The Defence Ministry also approved proposals relating to the acquisition of various equipment for modernisation and operational needs of the armed forces amounting to Rs 6,000 crore. 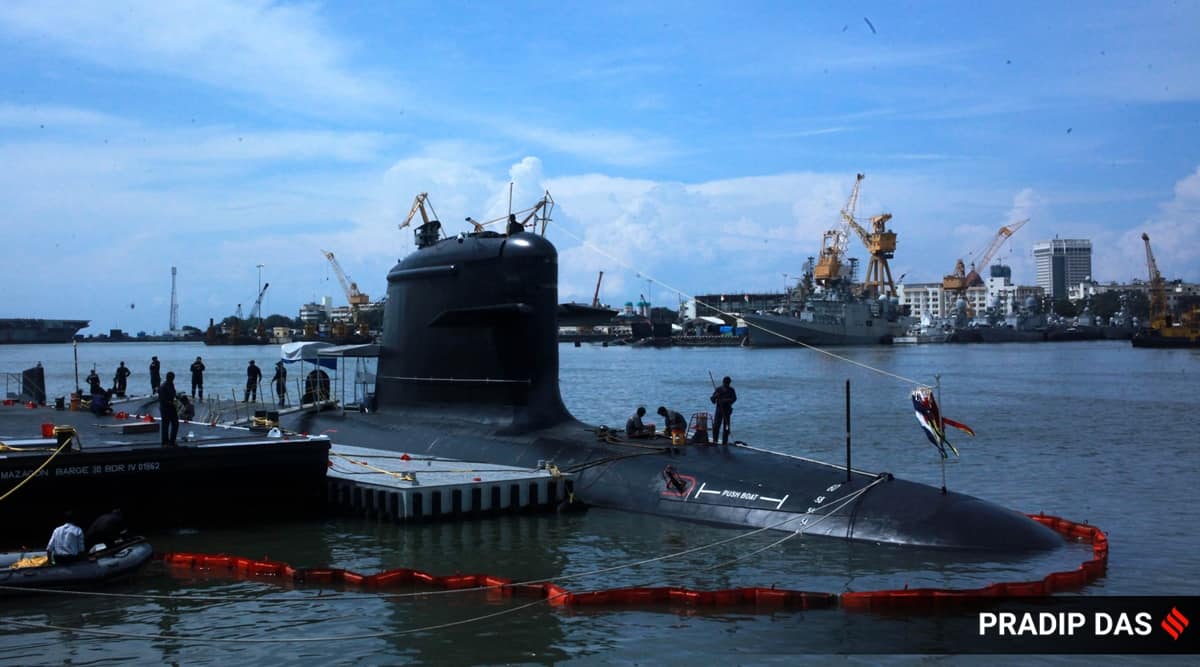 Giving a fillip to the Navy, the Ministry of Defence (MoD) Friday cleared a mega project to domestically build six conventional submarines equipped with state-of-the-art technology at a cost of around Rs 43,000 crore.

The submarines will be built under the much-talked-about strategic partnership model that allows domestic defence manufacturers to join hands with leading foreign defence majors to produce high-end military platforms to reduce import dependence.

The Ministry also approved proposals relating to the acquisition of various equipment for modernisation and operational needs of the armed forces amounting to Rs 6,000 crore.

“This is a landmark approval, being the first case processed under the Strategic Partnership model. This would be one of the largest ‘Make in India’ projects and will serve to facilitate faster and more significant absorption of technology and create a tiered industrial ecosystem for submarine construction in India,” the MoD said in a statement.

The government also said that from a strategic perspective, the decision will help reduce current dependence on imports and gradually ensure greater self-reliance.

According to PTI, the project will be implemented in a period of around 12 years and the final cost may go up depending on the weapons systems to be incorporated into the stealth submarines.

The DAC also approved the issuance of the Request for Proposal (RFP) or tender to shipbuilder Larsen & Toubro (L&T) and state-owned Mazagaon Docks Ltd (MDL), the agency reported citing sources.

The council also extended the timelines for procuring urgent capital acquisitions under the delegated powers to the armed forces up to August 31, 2021. “This will enable the Armed Forces to complete their emergent and critical acquisitions,” the release said.