According to preliminary investigation, the driver lost control of the vehicle while climbing down a hill and it fell onto a house. 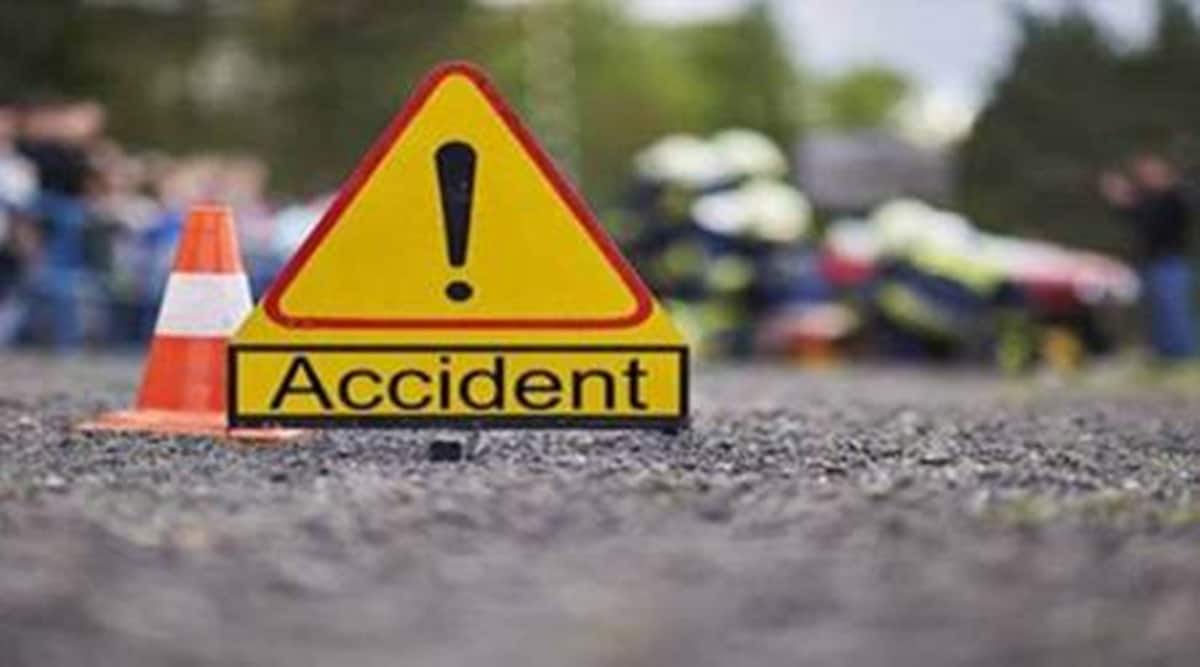 Tragedy befell a marriage party from Karnataka when seven of its members, including two children, were killed and several others injured after their bus crashed into an uninhabited house near here on Sunday.

All the deceased were proceeding to Panathoor through Sullia road when the accident occurred at 11.30 am, police said.

District Collector D Sajith Babu said those who suffered injuries were shifted to a hospital in nearby Mangaluru.

“We have ordered a probe into the matter. As per the latest report, there were 82 people travelling in the bus. We will take action based on the report submitted by the investigating officer,” the Collector told PTI.

According to preliminary investigation, the driver lost control of the vehicle while climbing down a hill and it fell onto a house.

The state transport ministry has also initiated an inquiry into the matter.

Meanwhile, Chief Minister Pinarayi Vijayan condoled the death of the passengers and said treatment will be provided to those injured.

At least 46 people are under treatment at various hospitals and the condition of at least 11 is said to be
serious. 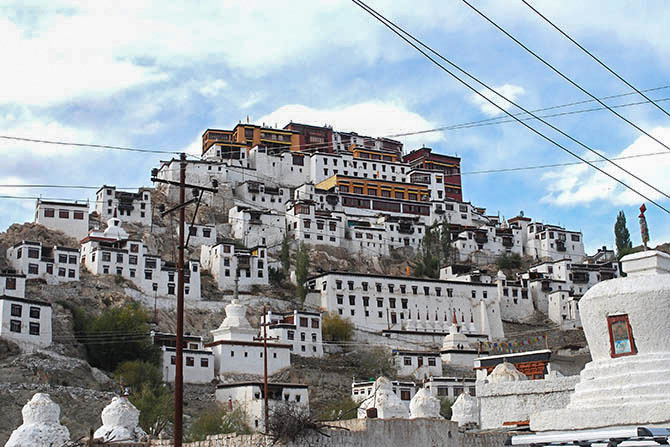 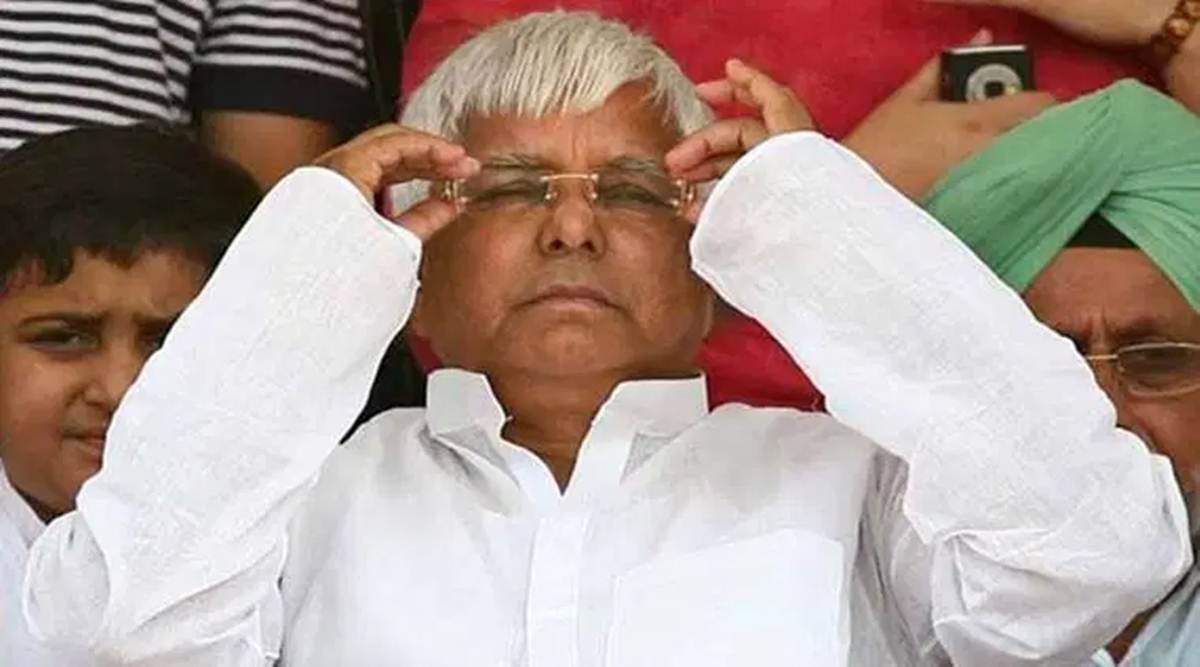