Delhi visit comes amid talk of a leadership change

The much-speculated Cabinet expansion could be in sight, with Karnataka Chief Minister B.S. Yediyurappa saying that Central leaders would shortly give “good news” on the issue.

His statement in Delhi on Sunday came after a meeting with Union Home Minister Amit Shah at the latter’s residence, in which BJP president J.P. Nadda and BJP general secretary in charge of Karnataka Arun Singh also participated.

The sudden visit of Mr. Yediyurappa, accompanied by his son B.Y. Vijayendra, to Delhi had raised eyebrows in the political circles as it had come close on the heels of the Karnataka High Court not providing relief to the Chief Minister in denotification cases, and an increasing unhappiness over his style of leadership among legislators. There was speculation that the issue of leadership change could be broached in the meeting.

Indeed, BJP leaders, who are identified with the anti-Yediyurappa camp, continued to claim that change of leadership was also discussed during the Delhi meeting. They claimed that Central leaders had discussed leadership change by giving him multiple offers, including Union Cabinet berth for Mr. Raghavendra, who is Shivamogga MP.

However, Mr. Yediyurappa told reporters at Karnataka Bhavan: “I am happy and satisfied with the meeting. The leaders have promised to give good news on Cabinet expansion shortly.”

He claimed that leaders expressed happiness about the party’s performance in the recently-held gram panchayat elections. The Chief Minister also said the meeting discussed the ensuing byelections to Belagavi Lok Sabha, and Maski and Basavakalyan Assembly constituencies. “The leaders have asked for a list of probable candidates in these three constituencies, and we will send it to them,” he said. Details of Mr. Shah’s visit to Karnataka were also discussed, he added.

When asked if he would stay firm in his seat till the end of term, he told a reporter: “I will leave it to you to decide.”

Sources close to the Chief Minister said: “In all probability, the Cabinet expansion could happen before the announcement of the bypolls. Central leaders were told that the legislators who migrated to the BJP after offers to make them Ministers, are not willing to wait any longer,” said one leader.

Contradicting this, a leader in the anti-Yediyurappa camp asked: “If it was just Cabinet expansion, why would Mr. Shah call party leaders Mr. Nadda and Mr. Singh to the meeting?” 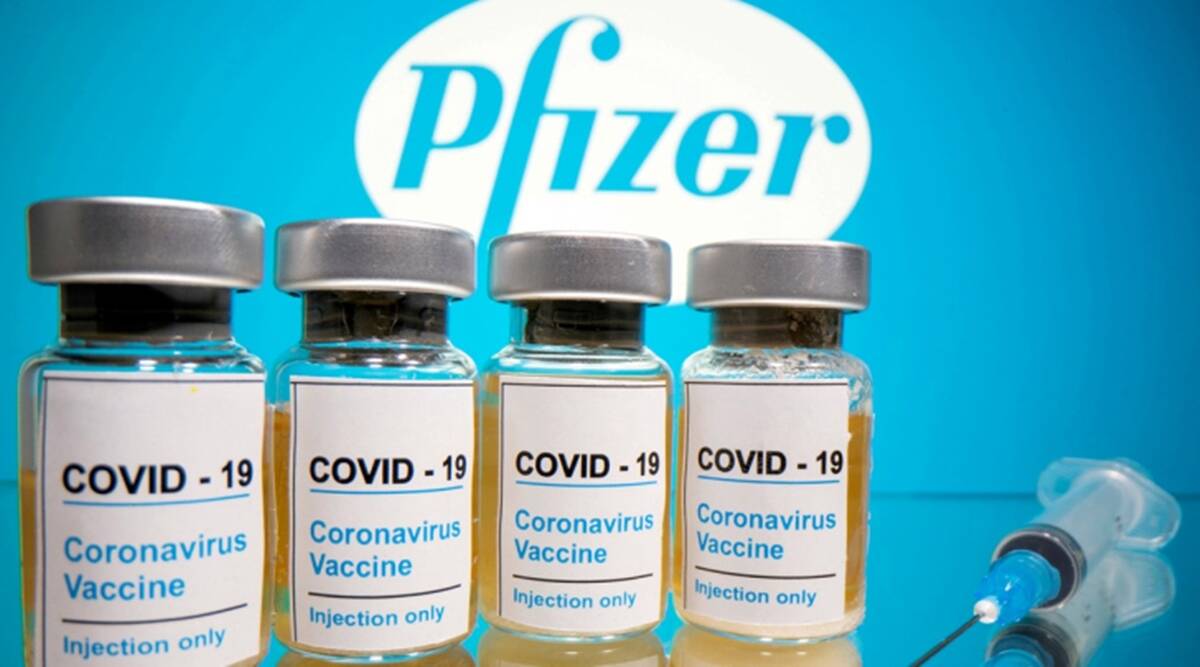 Pfizer says it has second doses of COVID-19 shot on hand, expects no US supply problems