Last month, architect Anupama Kundoo won two international awards — RIBA Charles Jencks Award and the Auguste Perret Prize — that honour innovation in technology and the architectural theory applied in practice. Kundoo, 54, has been designing projects in Puducherry, Auroville, Chennai, and Pune for over three decades. Born in Pune, studied at Sir JJ College of Architecture, Mumbai, she worked in Auroville from 1990, and is currently back in Berlin, where she lives, since 2018. In this email interview, Kundoo speaks about working with one’s hands and DIY designs. You deconstruct the idea of technology with your experiments in materials. Could you talk about it?

I think of technology as the practical questioning of assumptions that may have gone unexamined. I did my PhD thesis (2005-08) on the idea promoted by Ray Meeker, co-founder of Golden Bridge Pottery, which looked at baking built-mud houses by firing them from inside. So, the house itself acts as its own kiln, giving it more strength and conserving energy. It’d be a different way to revisit the idea of technology in terms of structural stability, cost, fuel and energy implications, socio-economic and environmental impact. That, to me, is a technological innovation. 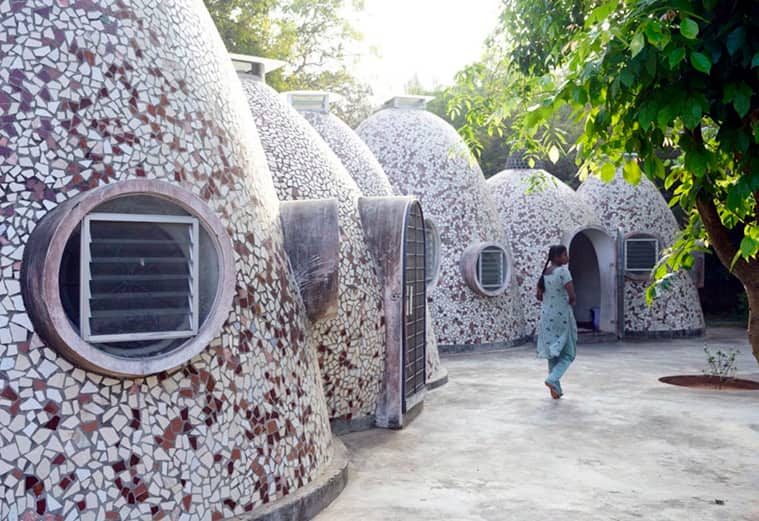 You mentioned in your award note that we need to go beyond design to ‘enter the realms of material science and economics’. What do you mean?

I examine everything from first principles. And the first principle of architecture is that it is the stage on which the stories of our lives are lived out. So, I choose to put people — with their stories and aspirations — at the centre of the design rather than have standards and codes guide my decisions. I’ve always thought it foolish to ignore the building occupant and the craftsman and instead design for the component manufacturer and building inspector. Quite a few component manufacturers, building inspectors and local authorities seem to agree that this approach works better. 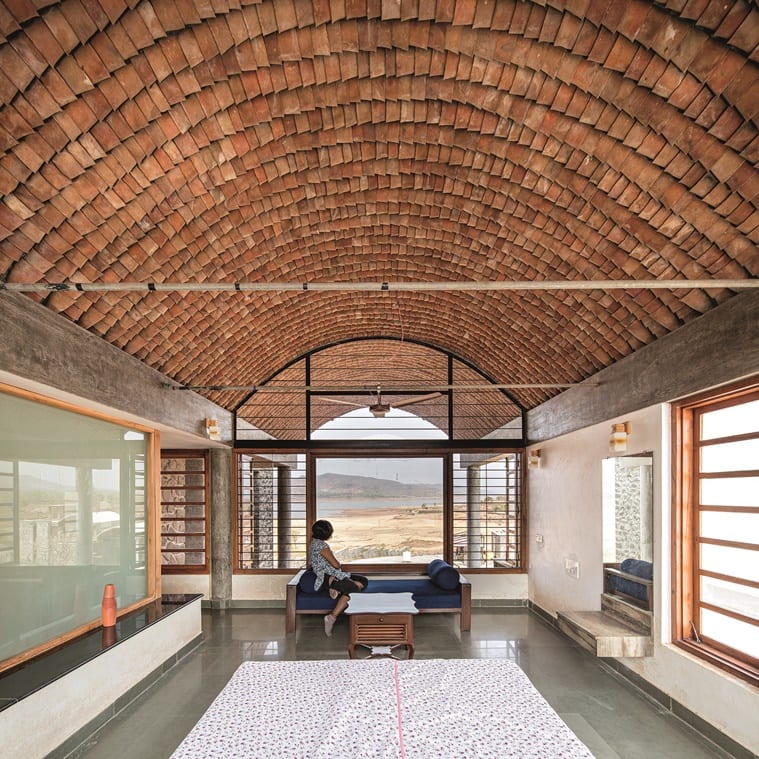 Your 2020 exhibition in Denmark’s Louisiana Museum of Modern Art mapped your philosophy of time. Could you explain time and how it informs your work?

My point is simple: we think we don’t have time, so we don’t take the time to think. It is the misguided disuse of our time (and, therefore, our intelligence) that leads to wasteful overconsumption and a lower quality of life.

Technological advancement, standardised industrial processes, and our own unexamined belief systems and habits — especially those that have been promoted as saving time, reducing costs, or offering more comfort — have delivered uneven benefits. Except in a handful of countries, construction projects don’t move any quicker than they used to 50 years ago. Homes and commercial real-estate are becoming more expensive and are increasingly out of reach for the majority. Cities around the world are shedding their identities. Many modern buildings in Tel Aviv (Israel) are practically indistinguishable from those in Mumbai. The loss of aesthetic diversity is its own unique form of ugliness, as if all human stories are the same.

The Wall House (2000), your own home close to Auroville, was an experiment in hybrid technology and spatial design with vaulted brick masonry roofs, terracotta pots as fillers and clay tubes for insulation. How did you arrive there?

I really didn’t have a complete idea when I started in 1996. It was an empowering experience in which one experiment led to another. Along the way, a whole community of craftsmen emerged — learning by doing — many have gone on to build successful businesses in the region.

Could you talk about your experiments with ferrocement hollow bricks and prefabricated cement?

Ferrocement is a low-embodied energy variant of reinforced concrete. No more than an inch thick, it conserves materials (cement, steel, aggregate) that are high in embodied energy and offers better seismic-force resistance (it bends where reinforced concrete would crack). It can be produced in the backyards of masons’ houses and its components offer a secondary source of income for them. For instance, in the Full Fill Homes project (Auroville, 2015), built from engineered, prefabricated ferrocement components, these modular homes were assembled on site within a week (including foundation work). That’s roughly 50 per cent cheaper than conventionally produced housing with similar amenities. The windows, doors, and other components were also made from ferrocement. Specialty pigments embedded in the cement slurry saved on painting costs and gave the smooth cement surfaces a waxed, waterproof finish.

You have always maintained that ‘affordable futures’ is about education — not just students, but co-workers on the ground, masons, engineers, craftspeople.

Yes, a good hands-on education depends on three maxims: Design so anyone can build, build so everyone can grow and think to learn with your hands.

Not all construction activity requires highly skilled or experienced talent. With modest changes to design details and the very choice of building technologies, we can expand the scope of such anyone-can-do-it activities and so encourage broader participation in the construction of our built environment. By this, we can reverse regional economic declines, too. 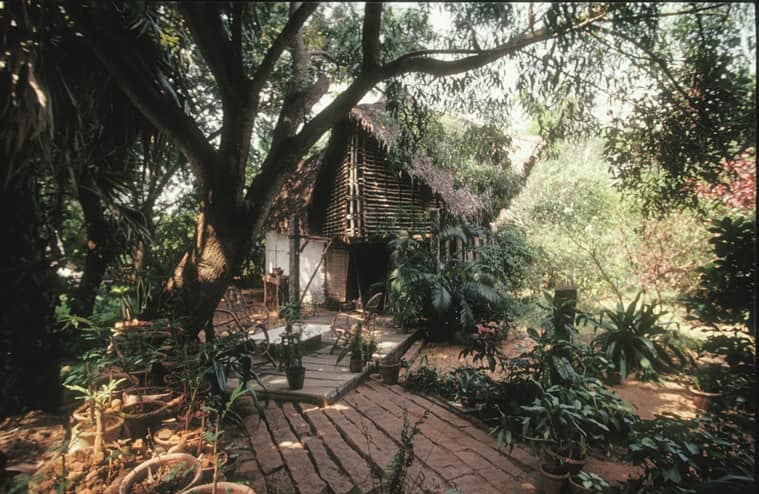 Then why hasn’t this idea caught on?

One troubling corollary of skill specialisation is that society is cleaved into two camps: people who work with their heads and people who work with their hands. This divergence is socially problematic, of course, but it also leaves everyone intellectually worse off. For architects and architects-in-training there’s no better way to learn than to work in the field and get one’s hands dirty. Climbing a long flight of stairs with the sun blazing overhead informs us about scale and place very differently than representing the same flight in a computer file. Pour concrete, and you understand the weight and workability of the material in a way that no numeric description can replicate. We think and learn better with our hands (and on our feet) and that sort of thinking takes time. It also allows us to establish a closer connection with the craftspeople, who give physical form to our ideas.

What are you currently working on?

Line of Goodwill is a mixed-use project designed for 8,000 inhabitants, organised into co-housing clusters. It is envisioned in the context of Auroville’s planned city by its chief architect Roger Anger, in the context of a car-free mobility. With no private ownership of land, the project offers different experimental sharing structures. It rethinks the urban tower, where the human scale is otherwise lost after eight storeys. The gently descending cluster of buildings stretches over 800 m, resembling a hill that starts at the entrance to the city and culminates at the edge of the lake at the City Centre.