The complaint is part of the FIR registered by CBI on June 2. The agency on Wednesday conducted searches at 14 locations spread across Delhi-NCR, Lucknow, Secunderabad and Kolkata and claimed to have recovered “incriminating documents and digital evidence”. 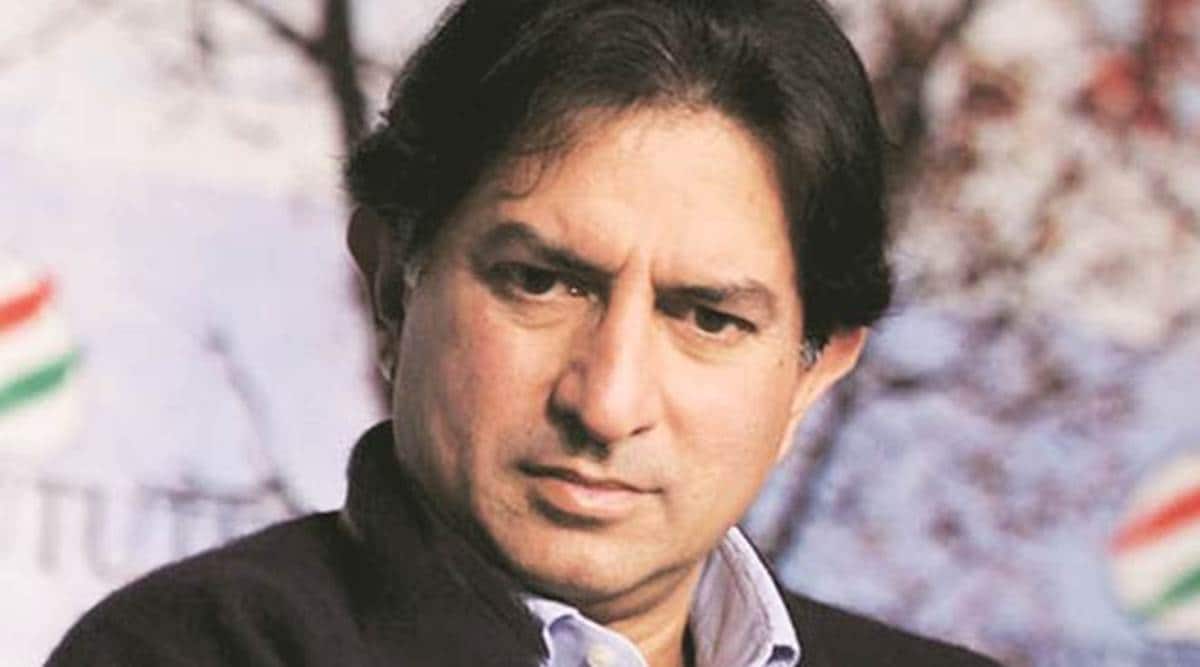 The CBI has registered a case of cheating and criminal conspiracy against Avantha Group and its promoter Gautam Thapar for an alleged loan fraud of Rs 466 crore on Yes Bank.

According to the FIR filed by the CBI, Yes Bank had granted a credit facility to Oyster Buildwell Pvt Ltd (OBPL), a subsidiary of the Avantha Group, to fund the operation of a power project. However, the company began defaulting on loans and during a forensic audit it was found that the company had diverted loans to repay loans taken by the Avantha Group.

“The account has been reported as fraud to the Reserve Bank of India (RBI) on February 9, 2021, with an amount of Rs 466.51 crore… on the grounds of misrepresentation of the purpose of funding and eventual diversion of loan funds by the borrower to repay the loans of other group entities, in collusion with other group companies,” the complaint by Yes Bank’s vigilance department to the CBI said.

The complaint is part of the FIR registered by CBI on June 2. The agency on Wednesday conducted searches at 14 locations spread across Delhi-NCR, Lucknow, Secunderabad and Kolkata and claimed to have recovered “incriminating documents and digital evidence”.

Others accused named in the FIR include Raghubir Kumar Sharma, Rajendra Kumar Mangal and Tapasi Mahajan–all directors in OBPL—apart from unknown officials of the accused companies.

The Avantha Group had been in the news when the Yes Bank controversy had broken out early last year. In an FIR registered against then Yes Bank promoter Rana Kapoor and his wife Bindu, the CBI had alleged that Bindu had fraudulently bought a Rs 685-crore Lutyen’s bungalow belonging to Avantha Group for just Rs 378 crore at a time when a Rs 2,500 crore loan by Yes Bank to the group had become stressed.

As per the service agreement, OBPL was required to pay an interest free refundable security deposit of Rs 515 crore. In the same month, Yes Bank had sanctioned a long-term loan of Rs 515 to OBPL towards the said security deposit.

A forensic audit found these transactions to be a “sham”.

“The said agreements are sham or ‘non-genuine business transactions’ considering the fact that both the contracts—between JPL and JPIL and sub-contract between JPIL and OBPL—were signed on the same day… between two group companies, and also as against monthly repayment of Rs 7.5 crore by JPIL to JPL, the said remuneration in the sub contract between JPIL and OBPL was double at Rs 15 crore per month, which has no business rational,” the forensic audit said.

The main contract between JPIL and JPL also did not have the requirement of a security deposit which was inserted in the sub contract, the audit said.

Interestingly, when Yes Bank sanctioned the loan for the security deposit, OBPL had no business operations. Even JPIL had a ‘nil’ topline for FY 2018 and JPL is currently under insolvency.

OBPL subsequently defaulted on Yes Bank dues and was classified as a NPA (non-performing asset) on October 30, 2019.

During an internal review of the bank, it was revealed that the Yes Bank loan to OBPL was utilised primarily to retire Avantha Group company loans such as NCDs (non-convertible debentures) of Rs 285 crore subscribed by Edelweiss in Avantha Holdings Limited (AHL) and repayment of Rs 190 crore term loans of Aditya Birla Finance Ltd.

The investigation concluded that OBPL entered into these sham transactions in order to divert loan funds to the holding company and other group companies, which were in financial stress and where direct lending by the bank would not have been feasible.