Several of these bogus loan accounts were allegedly opened in the Pradhan Mantri Awas Yojna (PMAY) to claim interest subsidies from the National Housing Bank in connivance with its officials. 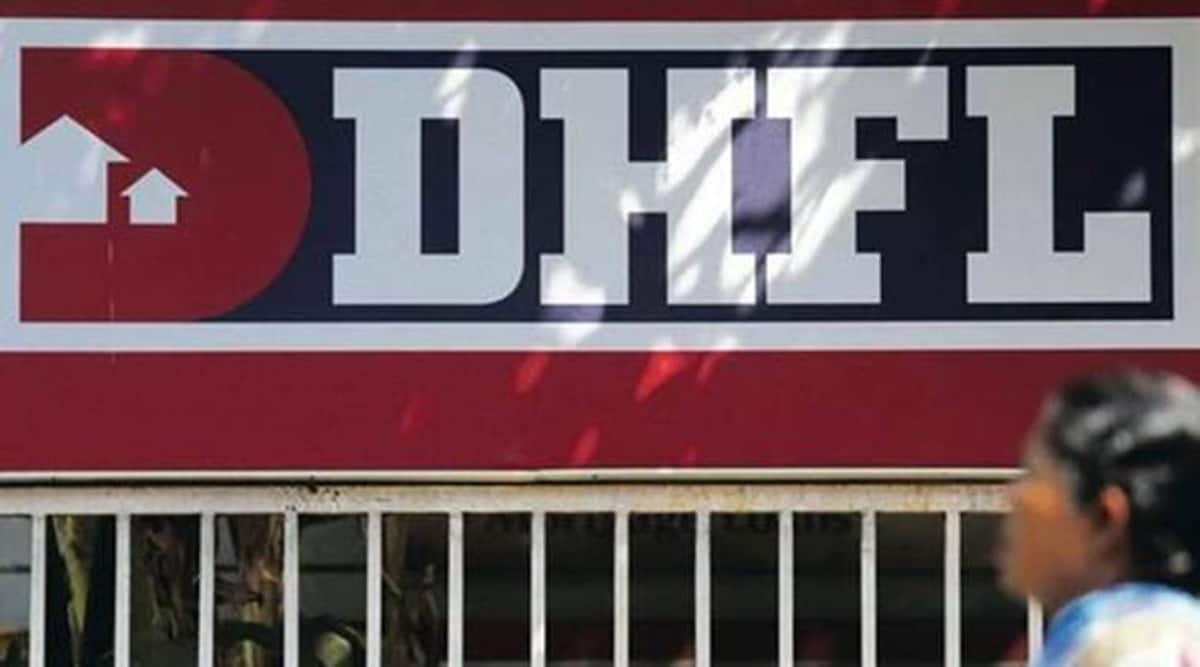 The CBI has booked the DHFL and its directors for allegedly creating over 2.60 lakh fictitious home-loan accounts, some of which were used to claim interest subsidies in the Pradhan Mantri Awas Yojna (PMAY), officials said on Wednesday.

The irregularities were pointed out in the report of auditor Grant Thornton, appointed by the present board of the scam-hit DHFL, they said.

Promoters Kapil and Dheeraj Wadhawan, both booked along with the company, allegedly opened a fictitious branch of the DHFL in Bandra and fake accounts worth Rs 14,046 crore of home-loan borrowers, who had already repaid their loans, were entered in the database, they said.

A total of 2.60 lakh “fake and fictitious” home-loan accounts were created in the non-existent branch from 2007-19 for total loan worth Rs 14,046 crore, out of which Rs 11,755.79 crore were deposited or routed to several fictitious firms known as Bandra Book firms, according to the FIR.

Several of these bogus loan accounts were allegedly opened in the PMAY to claim interest subsidies from the National Housing Bank in connivance with its officials, they said.