The investigation into MSIL's conduct by the director general of the CCI found a series of emails in which the company directed dealers to offer only prescribed discounts and threatened dealers with penal action. 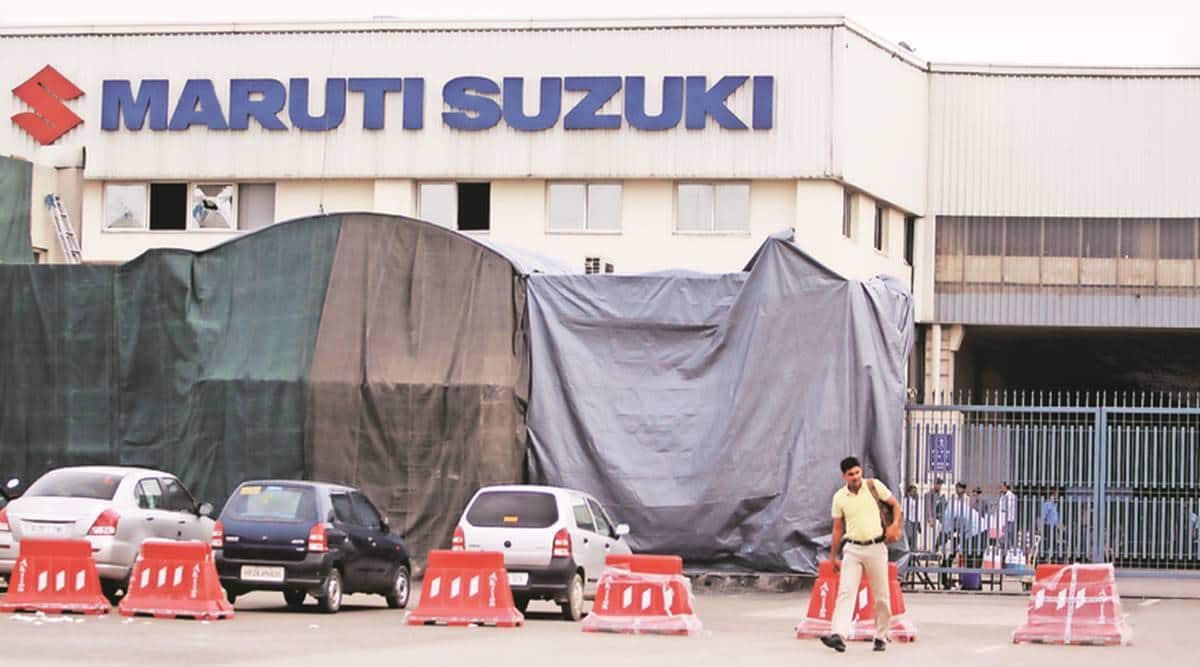 The Competition Commission of India (CCI) on Monday fined Maruti Suzuki India Ltd (MSIL) Rs 200 crore for restraining dealers from offering discounts to customers beyond those prescribed by the company. The CCI asked MSIL, the country’s largest car manufacturer to cease and desist from its discount control policy, under which dealerships and individual employees giving extra discounts could be penalised.

“MSIL not only entered into an agreement with its dealers across India for the imposition of discount control policy amounting to RPM (Resale Price Maintenance), but also monitored the same by appointing Mystery Shopping Agencies (MSAs) and enforced the same through the imposition of penalties,” the CCI said in its order.

The orded added MSIL hired MSAs to conduct mystery shopping audits and then fined dealerships and employees it found to be offering additional discounts.

The CCI order cited an example in which MSIL penalised a direct sales executive Rs 5,000 and dealership Rs 50,000 for giving a Rs 1,850 discount on accessories. The order also cited a case in which a dealership was fined Rs 2,00,000 for a repeat incidence of offering extra cash discounts.

The investigation into MSIL’s conduct by the director general of the CCI found a series of emails in which the company directed dealers to offer only prescribed discounts and threatened dealers with penal action. “It has come to my notice that some dealers are trying to do some violation of market discipline norms … as the month-end is approaching. Let me inform you that we will mercilessly initiate Multiple Penal Action, if required, to stop this menace at any cost,” the commercial head of MSIL-NCR said in an email to dealers in 2013.

Emails also showed MSIL imposed a Rs 1-lakh penalty on a dealership in Kerala for discounts on a Rs 4,500 basic kit. Multiple emails from MSIL to dealers also highlighted an increasing schedule of penalties for violating discount control policies with penalties ranging Rs 50,000 for a first violation, Rs 1 lakh for the second and Rs 2 lakh for the third and every subsequent violation. MSIL also recommended in one email that any direct sales executive caught violating the discount policy twice be “sacked” and “blacklisted” from the MSIL network.

The investigation also showed email exchanges in which dealers sought permission to offer discounts above those prescribed by MSIL and were denied permission to give additional discounts.

“We are examining the order and will take appropriate actions under law. MSIL has always worked in the best interests of consumers and will continue to do so in the future,” said an MSIL spokesperson. MSIL is one of the 14 automobile manufacturers that were fined Rs 2,544 crore by the CCI for not making spare parts for their automobiles available in the open market in 2014. The CCI has also ordered a similar investigation into Honda Motorcycle and Scooter India for restricting discounts offered by dealers.

The CCI rejected contentions by MSIL that the company acted only as a third-party adjudicator for agreements among dealers, saying the company directed dealers to pay penalties and how such funds would be used, such as for advertisements. The company also threatened certain dealers with stoppage of supply for offering additional discounts according to the CCI. “Such a practice of RPM by MSIL caused an appreciable adverse effect on competition within India. It lowered inter-brand and intra-brand competition and led to products not being offered to the consumers at best prices,” the CCI concluded in its order.