According to the Ministry of Defence, 16 aircraft will be delivered in flyaway condition from Spain within 48 months of the signing of the contract, while 40 aircraft will be manufactured in India by TATA Consortium within 10 years. 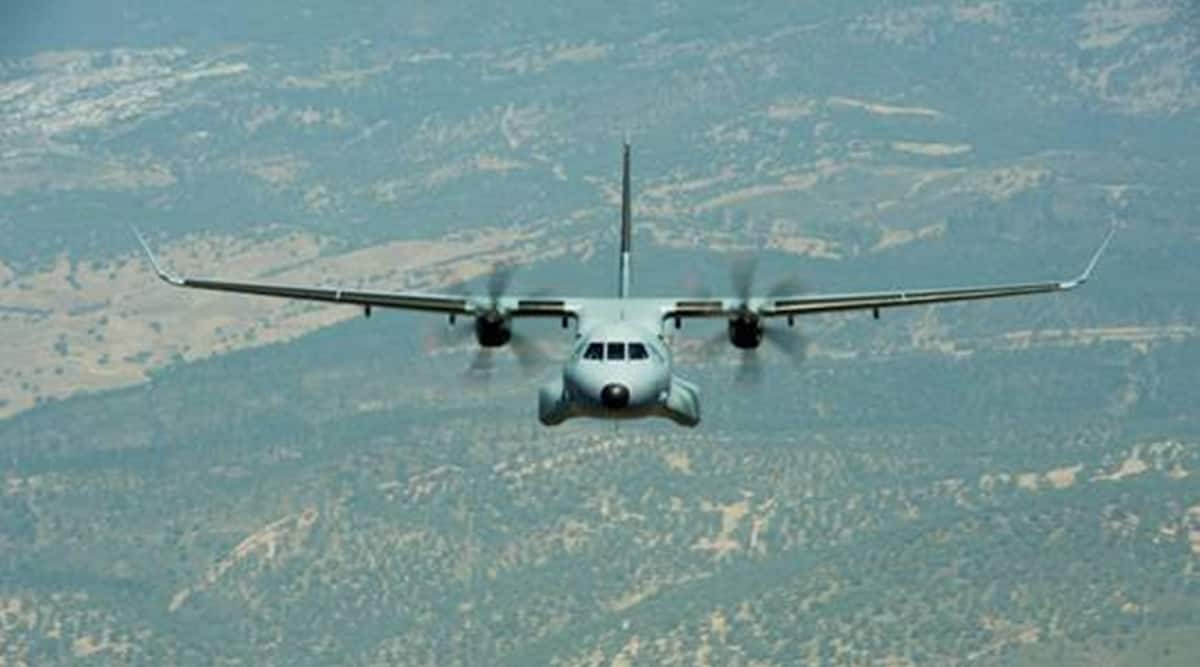 In a bid to better equip the Indian Air Force, the Centre Wednesday approved the procurement of 56 C-295MW transport aircraft from a Spain-based private firm. The decision was taken during a Cabinet Committee on Security meeting.

According to the Ministry of Defence, 16 aircraft will be delivered in flyaway condition from Spain within 48 months of the signing of the contract, while 40 aircraft will be manufactured in India by TATA Consortium within 10 years.

This is a first-of-its-kind project, under which a military aircraft will be manufactured in India by a private company, the government said.

“C-295MW aircraft is a transport aircraft of 5-10 Tonne capacity with contemporary technology that will replace the ageing Avro aircraft of IAF. The aircraft has a rear ramp door for quick reaction and para dropping of troops and cargo,” a release issued by the Ministry said. All 56 aircraft will be installed with an indigenous countermeasure system (Electronic Warfare Suite).

“The project will give a boost to the aerospace ecosystem in India wherein several MSMEs spread over the country will be involved in manufacturing of parts of the aircraft. It will also provide a major boost to the `Atmanirbhar Bharat Abhiyan’ of the Government as it offers a unique opportunity for the Indian Private Sector to enter into a technology-intensive and highly competitive aviation Industry,” said the statement.

The Ministry of Defence also said that the deal to manufacture detail parts, sub-assemblies and major component assemblies in India will act as a catalyst in employment generation in the aerospace ecosystem.

“It is expected to generate 600 highly skilled jobs directly, over 3,000 indirect jobs and an additional 3,000 medium skill employment opportunities with more than 42.5 lakh man-hours of work within the aerospace and defence sector of India,” the release said.