Bird flu outbreak: States have been asked to take up surveillance and monitoring of birds for any signs of the disease and take appropriate measures for controlling it on priority. 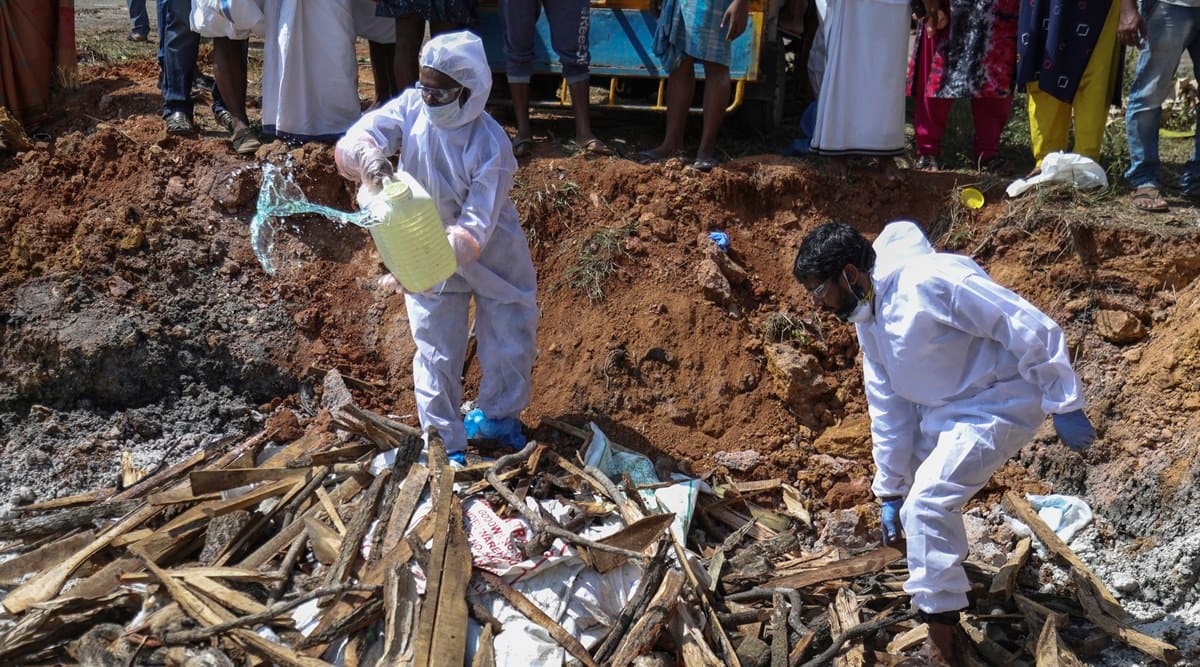 With thousands of birds dying in five states across the country and confirmation of the H5N1 avian influenza virus in samples from migratory birds found dead in the Pong Dam Lake in Himachal Pradesh, the Union Ministry of Environment, Forests and Climate Change on Tuesday issued a high alert, and asked all Chief Secretaries to take “urgent measures” considering the seriousness of the situation and the “possibility of spread of the disease to humans and other domesticated animals/birds”.

States have been asked to take up surveillance and monitoring of birds for any signs of the disease and take appropriate measures for controlling it on priority.

This came after the ICAR-National Institute of High Security Animal Diseases in Bhopal detected avian flu in samples from a large number of migratory birds found dead in the Pong Dam Lake in Himachal Pradesh. The migratory waterfowl, mostly Bar-Headed Geese, found dead in the lake area rose to 2,700 on Tuesday, with officials surveying the area in Kangra district to check the spread of the flu to domestic poultry birds.

The Union ministry has directed state governments to set up state-level monitoring committees for migratory birds and develop action plans dealing with any emergency. These committees are to collaborate with the State Veterinary Departments in collection of samples and to keep proper vigil. All deaths of migratory birds, whatever be the number and cause, are also to be reported to the MoEFCC immediately.

Meanwhile, culling of chickens and ducks began on Tuesday in parts of Kerala to contain the H5N8 strain of bird flu, while Jammu and Kashmir sounded an alert and started collecting samples from migratory species after Himachal Pradesh, Rajasthan and Madhya Pradesh reported cases of the avian influenza.

In Haryana, more than four lakh poultry birds have died at farms in Panchkula district in the past 10 days, officials said, adding that a team from Jalandhar’s Regional Disease Diagnosis Laboratory has collected samples. There are no confirmed reports of avian influenza till now, an RDDL spokesperson said. 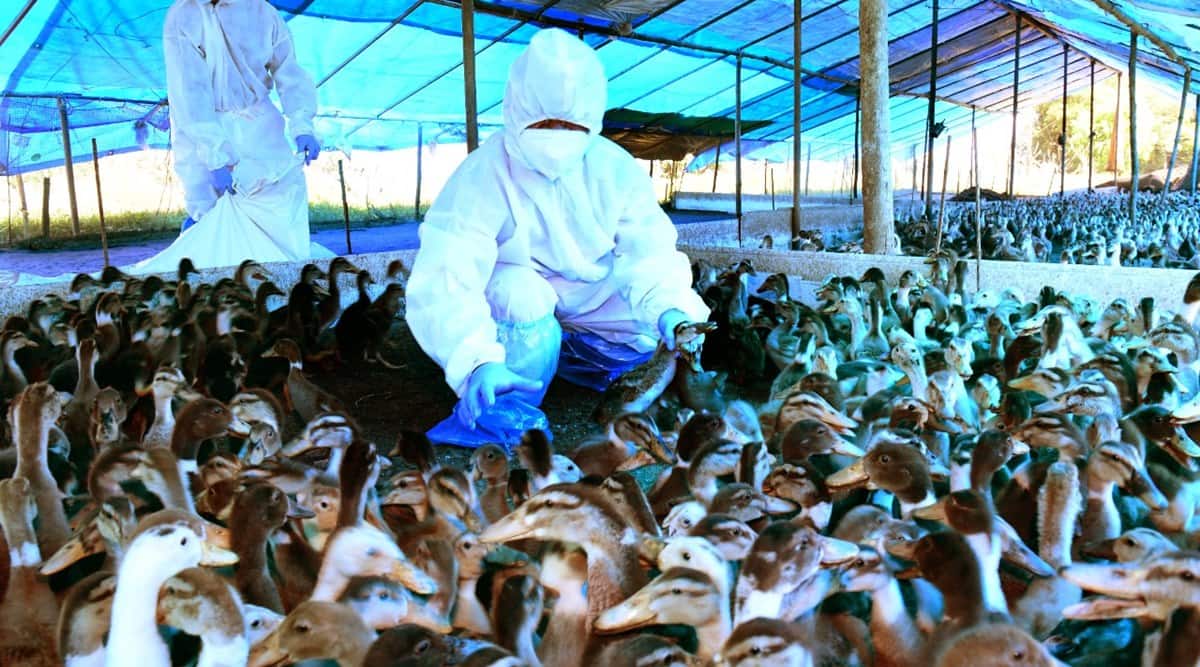 Karnataka and Tamil Nadu have stepped up surveillance and formed guidelines following the outbreak of the viral infection in neighbouring Kerala, where around 1,700 ducks have died due to the flu.

In Madhya Pradesh, officials said that 155 dead crows in Indore have been found with the H5N8 strain since the pathogen was first detected in the city a week back, while in Rajasthan, after Jhalwar, birds in Kota and Baran were found with the infection.

“The avian influenza spreads rapidly, there could be a likelihood of humans getting affected. So, as a precaution, the directorate general of health services has evolved a contingency plan for the management of human cases,” Tamil Nadu health secretary J Radhakrishnan said.

Bird flu is a highly infectious and severe respiratory disease in birds caused by the virus which can occasionally infect humans as well, although human-to-human transmission is unusual, according to the World Health Organisation. There is also no evidence, the WHO says, that the disease can spread to people through food prepared and cooked properly as the virus is sensitive to heat, and dies in cooking temperatures.