According to the tender, the objective is to “project India’s point of view globally on contemporary issues of both global and domestic significance” and to “tell the India Story to a global audience”. 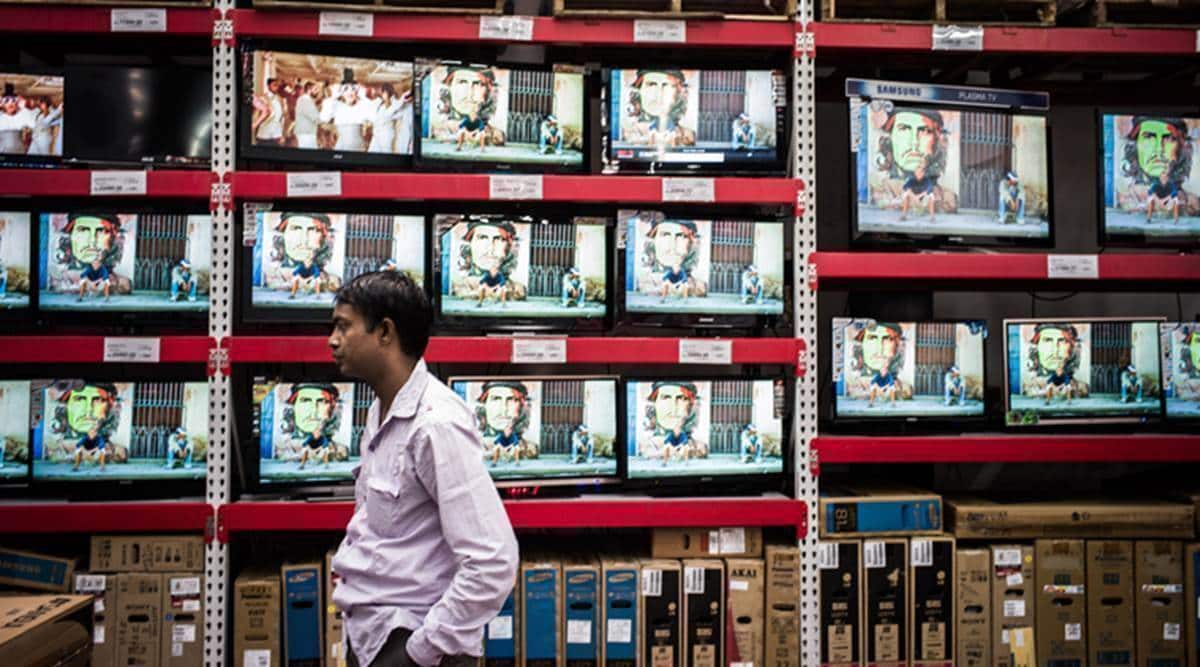 At a time when the Indian government has been facing severe criticism in the international media, the national public broadcaster Prasar Bharati has floated a tender for a consultant to come up with a plan to launch a channel with an international presence. According to Prasar Bharati officials, the tender is not a knee-jerk reaction and the idea has existed for a long time.

The invitation for Expression of Interest was floated on May 13 for a consultancy service to come up with a detailed project report “on establishment of DD International”. The EOI stated: “In view of the strategic objective to build a global presence for Doordarshan and to establish an international voice for India, it is envisaged to establish DD International”. Further, it said that the EOI “is being issued for a Detailed Project Report (DPR) from reputed global consultants with experience in advising international broadcasters/media houses on projects of this nature”.

According to the tender, the objective is to “project India’s point of view globally on contemporary issues of both global and domestic significance” and to “tell the India Story to a global audience”. It also intends DD International to be the “authoritative global media source on India through credible, exhaustive and accurate global news service”.

From the tender, it appears that Prasar Bharati intends to set up bureaus “across the globe” and the consultant will have to identify locations, plan a roadmap, and also come up with plans for “24×7 world service streams” and “prioritising geography specific streams”. Prasar Bharati also wants a strategy roadmap for “a Global News Service based on DD India content”.

The tender comes at a time the government has come under fire for its handling of the second wave of the Covid-19 pandemic and for its vaccine policy in the international press. India has also not fared well on several international indices, including free speech.

Prasar Bharati CEO Shashi Shekhar Vempati told The Indian Express that the Prasar Bharati board granted its approval for the project in March. He had tweeted on March 25, “thanking” the board, “for several key decisions” including, a “key initiative approved by the Board today” to “develop a project blue-print for Doordarshan International”.

However, several key positions are vacant at the Prasar Bharati board, including those of a chairman, Member Finance and Member Personnel. But Vempati said the vacancies would not have an impact as “tenders of this nature are operational matters”.

“The idea is to get a strategy roadmap in six to eight months,” he said, but “due to the uncertainty arising from the pandemic” it will be delayed by a few weeks or months. The idea, he said, has existed for a while, and “finally we have the blessings of everyone”. He said what will be the exact shape of the channel and what it will cost, “that has to come out of the strategy exercise” and “once we have the input, then we will tell the govt about funding” and other details.

“This is something that was something long overdue, to have an international presence for Doordarshan,” he said, comparing it to the “first iteration of BBC or Al Jazeera”. Vempati said that “at this point it will be more news oriented, like BBC World Service” but it can later “evolve” because a lot of international interest in India is cultural.

However, an official who has been associated with the project in various capacities for nearly a decade mentioned that the idea has existed for over 10 years, and “every time there is a change in the leadership at Prasar Bharati, there is some action”. The official said when Doordarshan India was made an English channel, it was discussed that it would be “made into an international channel”. But showing just the English iteration of Doordarshan News, it led to “duplication” of content.