Ashwini Vaishnaw, the MP from Odisha, on Wednesday, took oath as the Cabinet Minister and was given the charge of Railways along with the Information and Technology Ministry. 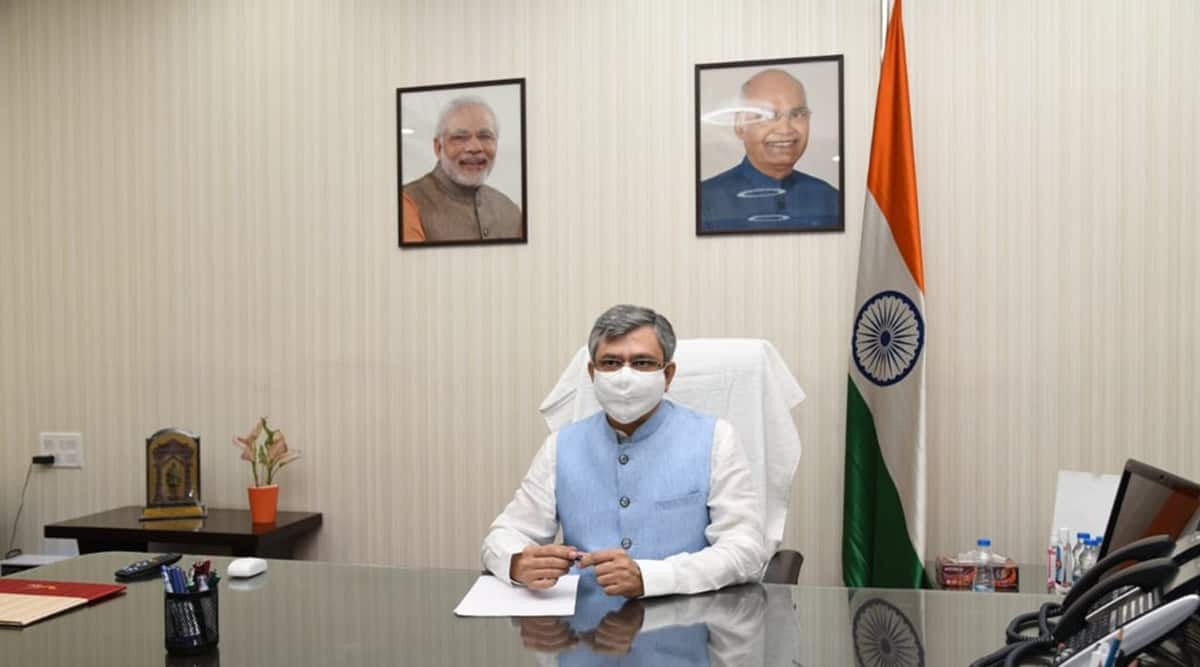 Amidst a row between the central government and Twitter, newly sworn in IT Minister Ashwini Vaishnaw Thursday said that all those who live and work in India will have to abide by the rules of the country.

“The law of the land should be abided by everyone,” Vaishnaw was quoted as saying by ANI to reporters after meeting BJP general secretary (Organisation) B L Santhosh at the party office in New Delhi.

The remark by the new IT minister comes amid a high-profile tussle between the Centre and Twitter. The social media company has been in the eye of a storm over its alleged failure to comply with the new IT rules in India, which mandates, among other requirements, the appointment of three key personnel — chief compliance officer, nodal officer and grievance officer by social media platforms with over 50 lakh users. All three personnel have to be residents in India.

While the rules came into effect on May 26, Twitter is yet to adhere to the social media guidelines, despite repeated reminders from the government.

Vaishnaw also said his focus will be on improving the life of the last man standing in the queue.

On Wednesday, Vaishnaw thanked Prime Minister Narendra Modi “for giving me the opportunity to serve the nation as Union Minister”. He also posted that he “will take charge tomorrow and work relentlessly” to realise the Prime Minister’s vision. “I seek the choicest blessings of Lord Jagannath to serve the people of Odisha,” he wrote.