‘Lives of many people imperilled’

The Chamber of Commerce and Industries, Thiruvananthapuram, has written to the government that ‘impractical’ curbs on retail trade, mobility and life will push the tottering local economy off the brink.

Its president, S.N. Reghuchandran Nair slammed the decision of the police not to allow workers from suburbs into the city.

In a letter to the Chief Secretary, the chamber said indefinite lockdowns with no predetermined end or deadline for review had imperilled the livelihood of lakhs of daily wage earners and manual workers. It has caused businesses to collapse, some irrecoverably.

The Opposition and various traders’ organisations have also protested what they termed as ‘indefinite lockdowns.’

The rumblings of political and social discontent with the imposition of curbs on commerce and life appeared to get louder by the day. On Wednesday, residents thwarted an attempt by the police to place barricades on an arterial bridge at night.At Chala, traders had warned that they would defy police curbs and open shop on Friday.

However, they have postponed the protest at the last minute after a conflict resolution meeting with the police. The law enforcers agreed to allow the entry of freight lorries from 11 p.m. to 11 a.m. and shoppers from 7 a.m. to 7 p.m.

3 workers die after balconies of 2 flats collapse in Surat 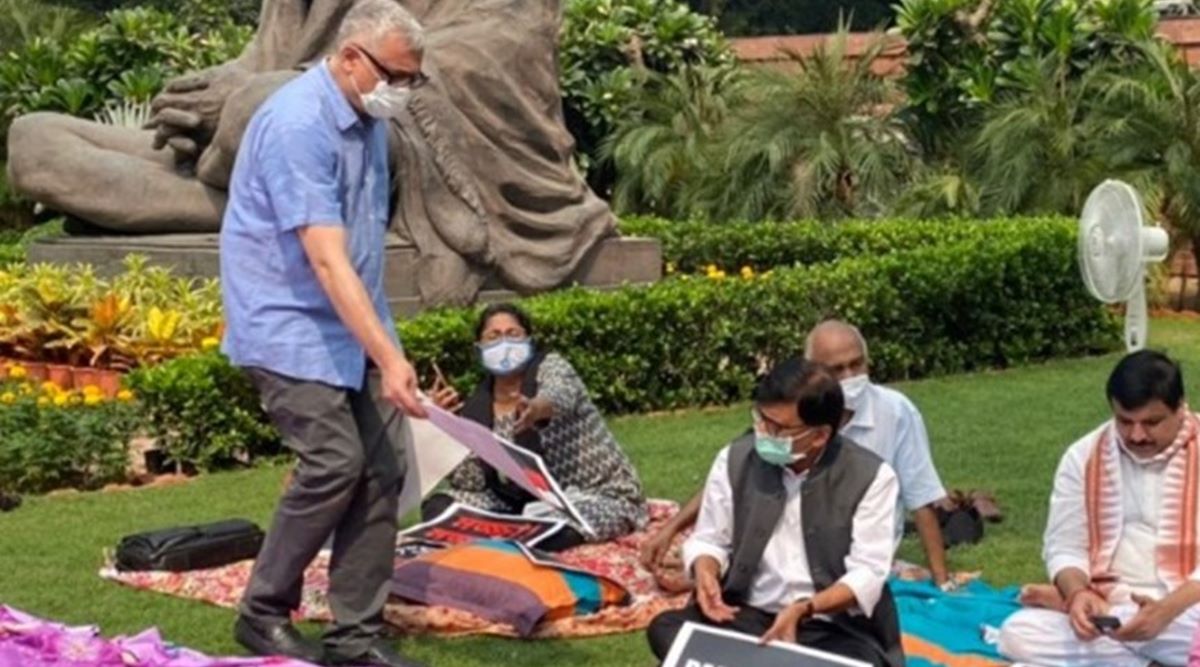