It started with Bili Majhi If you’ve had a cold, mucus is hard to miss. We call it snot, phlegm, nosie, leak, phtooey (for MAD comics fans), gunk, grey matter, and the like. There is a word for it in every language, and the Sanskrit word for it is muncati which morphed into Latin meug — for slimy, or emungere, to sneeze out, from which the English term mucus was derived. Our bodies produce more than a litre of mucus every day in our mouth, nose, lungs, throat, stomach, intestines and the rectum. They are excreted from the outer cell lining of these organs that are collectively called mucous membranes. 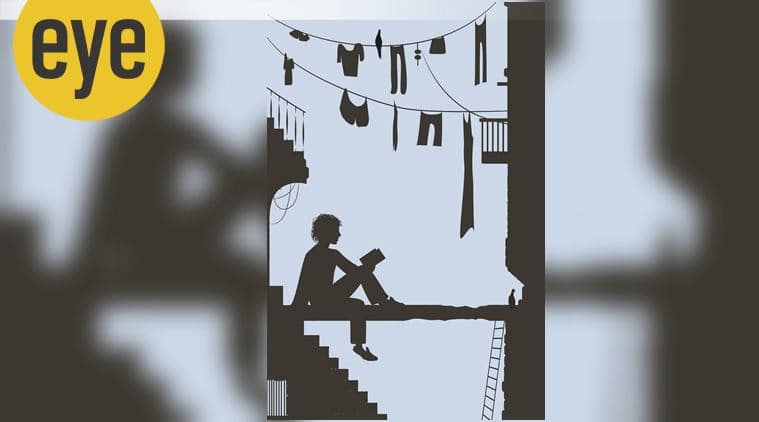 My home-sweet-home isn’t large at all.

I have to say that it’s very small.

It’s just a one-room kitchen in a chawl.

Family members? Five in all.

Pa and Ma and my two sisters

Who can be cute but often are blisters

And with the virus in the city

Everyone’s home and that’s a pity My mental album has close-ups of some students out of the hundreds who filled the classrooms where I lectured over 40 years. They taught me more than I taught them, filling out and enriching the landscape of histories — I was handing out received wisdom, they added the texture of their local histories and lived experiences. Haroon’s feet dangle from the roof of an abandoned building. There seems to be a decade of dust settled around the clock placed by his side. Tick-tock-tick.

Sida the spiderling was in a tangle 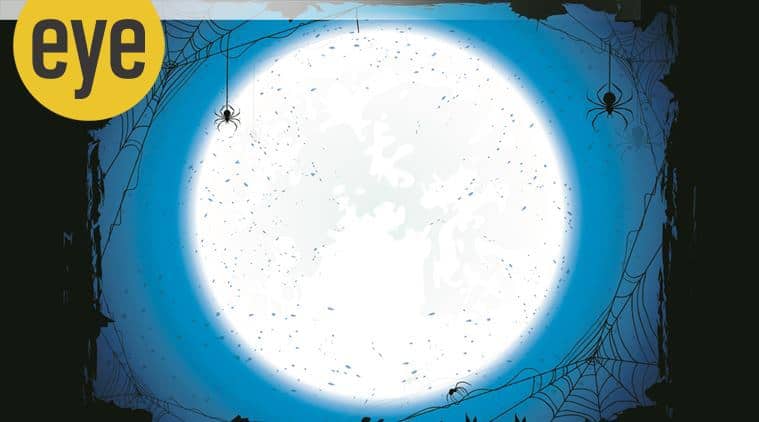 “Watch out!” Sida the spiderling screamed at the top of her voice.

Of course, no one heard her.

Definitely not Taran and Tula.

“Stop it, you two,” Sida yelled. She darted forward and pulled Wulverin out of the way. One more second and Wulverin would have been Wulver-done.

Sida was fed up. Every night began with Taran and Tula wrestling each other. Sometimes, it was leg-wrestling, at other times, body wrestling, and once in a while, word-wrestling. Tonight, the pair of them had been tumbling about on Ma’s back, least bothered that they lived with 95 other spiderlings. No consideration for anyone. Especially since Ma’s back, while a great place to live on, was not the roomiest of places.

Wolfie in the Window I: How some wolves became man’s best friend 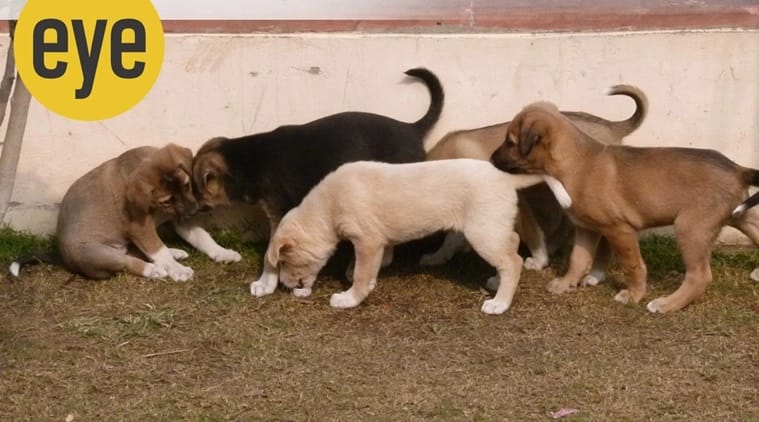 Wolves! Even today a frisson of fear shimmies through you, like a chilly breeze as the word rolls off your tongue! You can feel the animals’ cool appraising stare drill into you out of inscrutable golden eyes as they assess you as a prey prospect, canines gleaming milk white, the brush of a tail waving jauntily, bubblegum pink tongues curling over their lips. If the pack alphas decide you are fair game, then for you it’s usually game over: at the signal, the pack will begin its easy loping pursuit that they can maintain forever, or until they surround you. Oh yes, these are the big bad wolves that huff and puff and blow your house down, or dress up like grandmothers in order to eat up sweet little girls bearing gifts.

Where the Wind Played Games with the Sand THE HOT wind blew while children hid within the dark walls of their homes. They had been up since early in the morning, helping their mothers fetch water, gather dry twigs for the fire and feed the goats. They had eaten their morning meal of dal and bajra with ghee and salt. Outside, the wind played games with the sand, blowing it into shapes of mountains and valleys. And, sometimes, into waves like in the sea. Although the sea was very far away. The children had not seen the sea but only heard about it from those who had travelled out of their sand-dry land. Work done, the children were listening, waiting for one sound.

Just Round The Bend A little boy limps and says, I can;
A little girl questions and says, why can’t I.

The Day It Forgot To Stop Raining School had just started and roll call was said

When a big peal of thunder rolled overhead

The rain started out with just one single drop

Then it poured and it pelted — it just wouldn’t stop!

Home is deep inside us, it’s a mind-soul connection Holidays like Diwali, Thanksgiving, Christmas, Passover, Eid — they teach us about our place in the world, they bring out the extrovert in us, and they educate us about the importance of being at home in one’s own world, in one’s own inner sanctum. But are we paying attention to the cues they offer? Too many of us live most aimlessly, going from one festival to another, from one social high to another, until we crash and are in deep despair and broken.