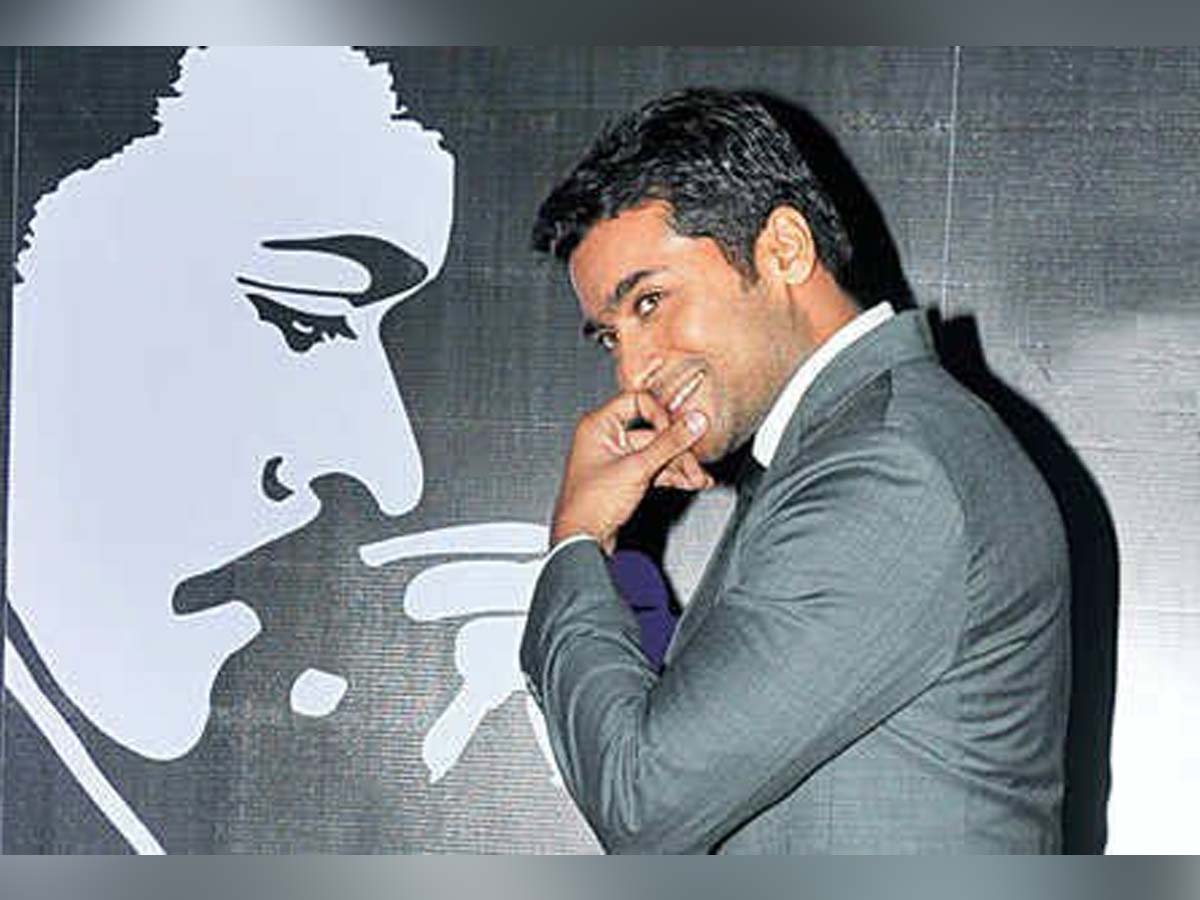 The 68th National Film Awards were announced yesterday in New Delhi. Suriya won best actor award for his Tamil drama Soorarai Pottru, which emerged as the biggest winner at National Film Awards 2022. And today Suriya is going to celebrate his birthday. On this special occasions, megastar Chiranjeevi took to his Twitter and send two two special congratulatory messages to Suriya.

Chiranjeevi tweeted, “Hearty Congrats to my dearest @Suriya_offl on the National Best Actor Award!! It’s even more special coming on the eve of your birthday !! Many Many Happy Returns of the Day & Wishing you Many many more accolades along the way!! #68thNationalFilmAwards.”

Suriya took to his twitter and wrote a lengthy note: “My heartfelt thanks for all the love and good wishes that has reached us. We are ecstatic with 5 National awards for Soorarai Pottru. The overwhelming reception for  the film, which was released directly on OTT during a  Coronavirus pandemic, has made our eyes well up in joy. Our happiness is doubled at this National recognition for Soorarai Pottru, as it is a testimony of Sudha Kongara’s many years of the  hard work and creative vision of Captain Gopinath’s story.”