Doctors have performed a cartilage defect repair surgery on a 32-year-old man with osteochondral defect.

According to a press release, a team of doctors led by A.B. Govindaraj, director, Institute of Orthopaedics, MGM Healthcare, performed the procedure on the patient, who suffered from painful locking of his knee.

The patient had undergone knee ligament reconstruction surgery seven years ago. He was diagnosed with chondromalacia patella and was undergoing treatment with medication and physiotherapy.

However, his symptoms continued to worsen.

At MGM Healthcare, doctors repeated the MRI scan using cartilage mapping to identify and quantify the size of the chondral defect. Various treatment options were discussed before finalising on the all autologous cartilage regeneration, a single-stage procedure unlike autologous cartilage implantation.

Using arthroscopy, doctors harvested cartilage from other parts of the joint.

The cartilage was mixed with PRP (platelet rich plasma) and the defect was filled with the graft prepared using a mini-open technique.

Post-surgery, the patient was being mobilised on a knee brace to prevent knee bending for up to six weeks, the release said. 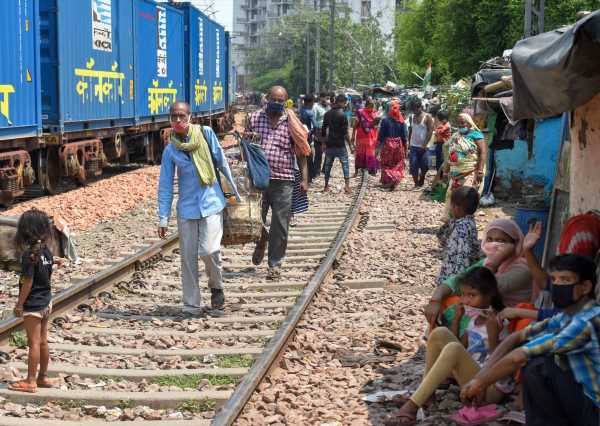 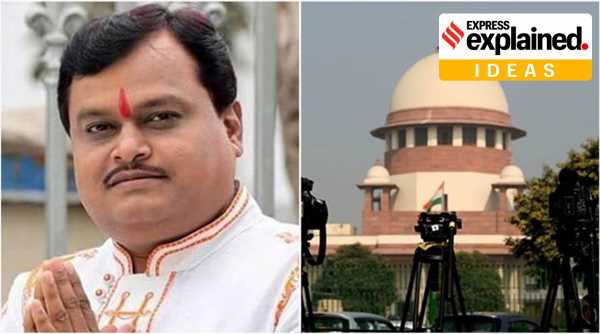 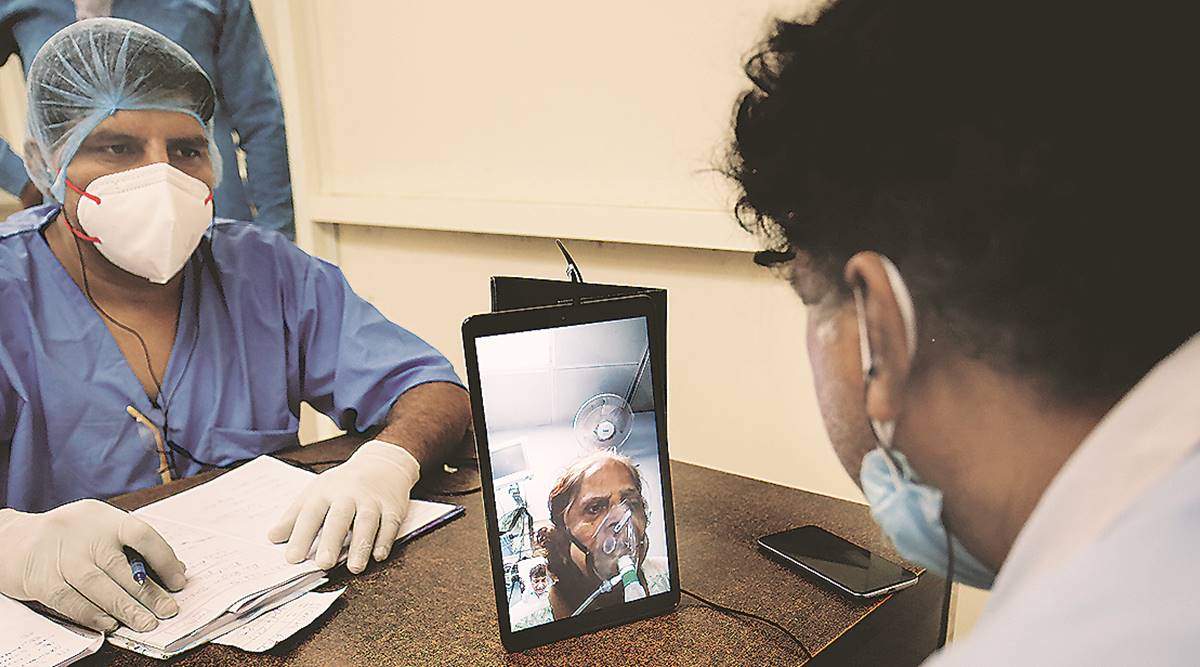 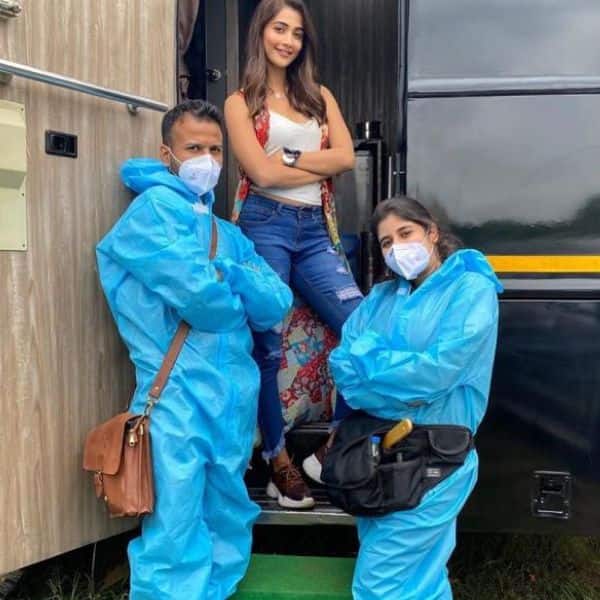 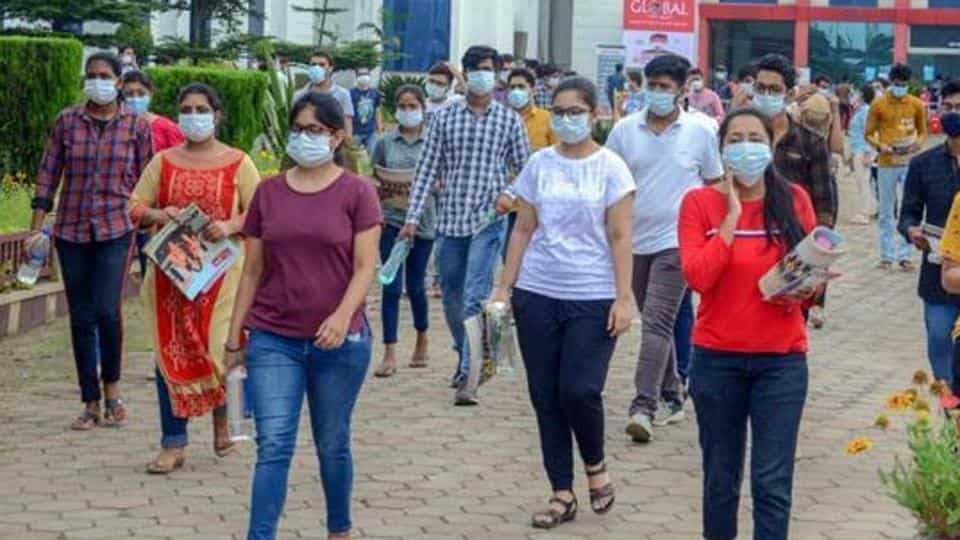 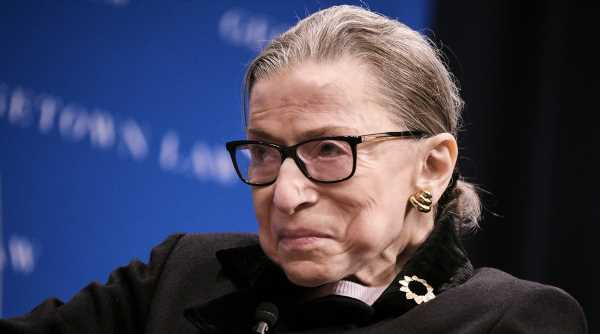