Joint Commissioner of Police (East) R. Sudhakar distributed them in the presence of other officers and functionaries of the NGOs. This is part of an initiative by the police to help transpersons coordinate work better. Among those selected were T.A. Vinitha Devi, an Economics graduate working as a project manager of an NGO; Rakshitha, who is doing a Ph.D on the transgender community; Olga B. Aaron, who has been involved in social service for 20 years, and Inba Ignatius, a BE graduate who is building a retreat home for young transpersons.

Choolaimedu inspector G. Anand Babu said pushcarts were given to those who wanted to run eateries and sewing machines for those trained in tailoring. 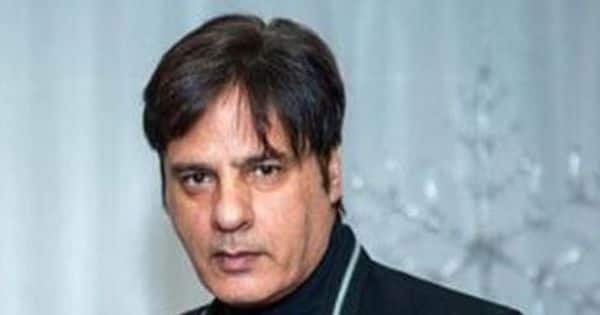