Company is looking at expanding presence in the civil aviation industry, says MD

Collins Aerospace, a unit of the Raytheon Technologies and one of the world’s largest suppliers of aerospace and defence products, has been involved in the indigenous Light Combat Aircraft (LCA) Tejas programme and is interested in the avionics side of the business especially sensors and display systems, said Sunil Raina, MD, Customer & Account Management. He said the company is looking at expanding its presence in the civil aviation industry.

“In addition, we are also working with LCA for our mechanical, aerostructure and power control equipment on the aircraft. We are able to offer a complete solution on these platforms and have been in multiple discussions with Hindustan Aeronautics Limited (HAL) on these hi-tech products. This is also true for LCA-MK1A,” Mr. Raina told The Hindu.

At the Aero India early this month, HAL was awarded a ₹47,000-crore contract for 83 LCA — 73 of them higher capacity LCA-Mk1A variant — with deliveries scheduled to begin in early 2024. This takes the LCA jets on order to 123. The indigenous content is about 52% and HAL is looking at ways to increase it to 65%.

Collins serves a substantial customer base in India, including local and international governments, aerospace original equipment manufacturers (OEMs) and defence contractors, and is betting big on the civil aviation sector too.

Stating that Collins is the largest exporter of aerospace products, Mr. Raina said the Indian team has produced over 235 patents which cover inventions across all strategic business units and disciplines. “We helped India become a major aerospace manufacturing hub — with a thriving ecosystem within the region — by developing suppliers and offering better products and services.”

Mr. Raina said their Federal Aviation Administration (FAA) and Director General of Civil Aviation (DGCA) partnership enabled them to become one of the first Indian entities to domestically produce and export an aviation product to the U.S. “In addition, we successfully designed, developed and qualified the power door opening system for the A320neo and Bombardier C-series at our Bengaluru facility.”

At the Aero India, Defence Minister Rajnath Singh said the aero components sector is set to double to ₹60,000 crore by 2024.

With over 100 airports at the moment and projections of up to 300 airports in the future according to the government, Collins is actively participating to bid and implement the airport systems in the long term, particularly for contactless passenger processing systems, Mr. Raina said. “Our engineering and manufacturing centres in India have the capability of developing and customising solutions locally to meet customers’ requirements.”

Collins began operations in India in 1997 with a manufacturing facility in Bengaluru and has since expanded its footprint with India Design Center in Hyderabad and the Global Engineering Center in Bengaluru. Today, we have over 5,500 employees throughout four locations in India, and we are looking to expand into a new location in Bengaluru’s new aerospace park, Mr. Raina said. 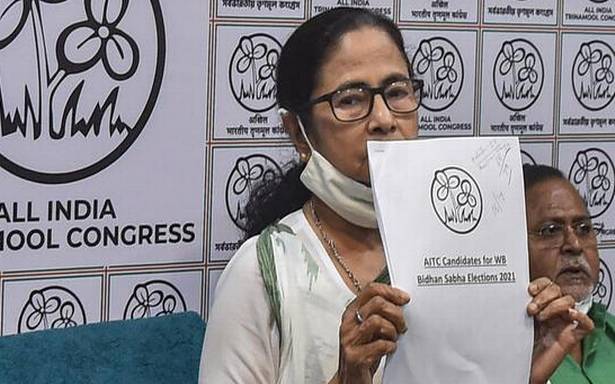 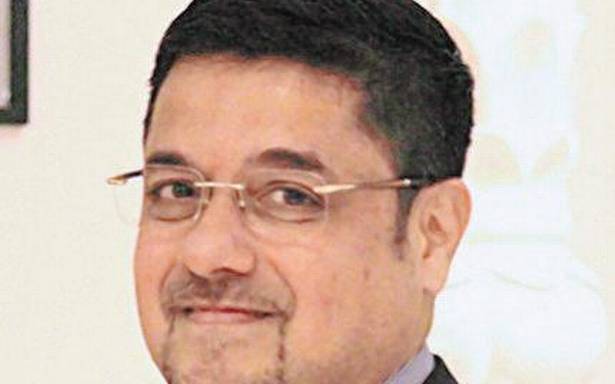