In July, MoS Tribal Affairs Renuka Singh told Rajya Sabha that her ministry had sanctioned Tribal Freedom Fighters Museums in 10 states " to acknowledge the heroic and patriotic deeds of tribal people who struggled against the Britishers and refused to be bowed down…". 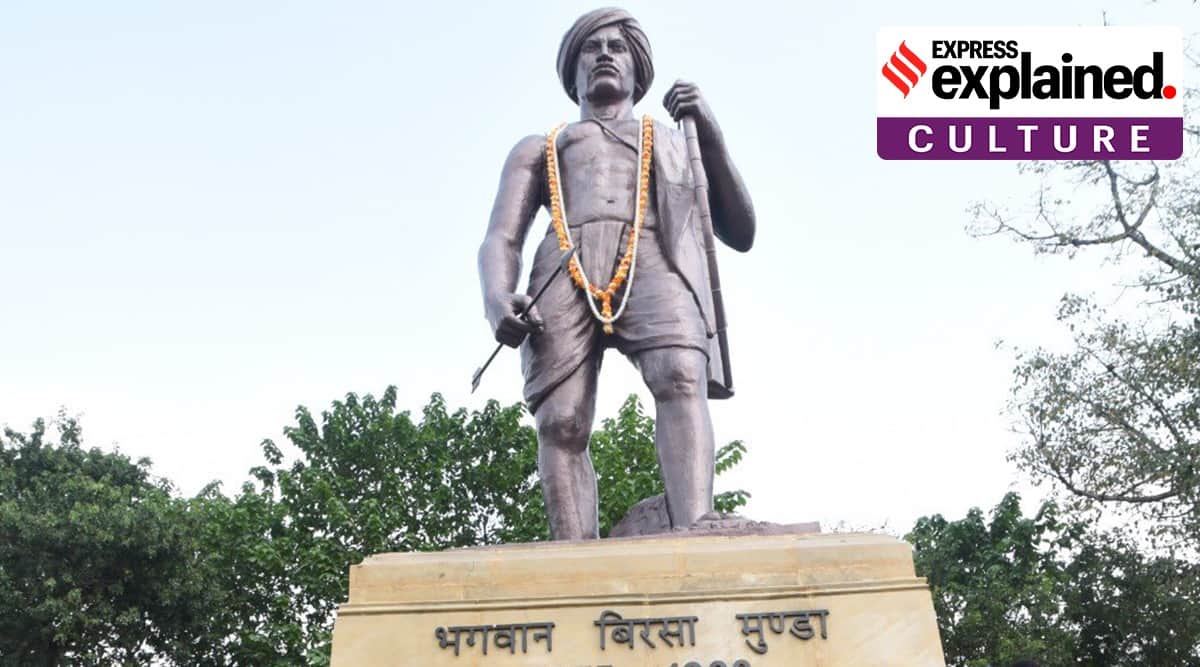 At the country’s first Tribal Day (Janjatiya Gaurav Diwas) celebration on Monday, the birth anniversary of Birsa Munda, Prime Minister Narendra Modi inaugurated a museum dedicated to the legendary folk hero and freedom fighter in Ranchi. Modi spoke of the contribution of India’s tribal peoples to nation building, and said it is “our duty to take this soul of India which draws its energy from the tribal community to newer heights”.

Work on nine other tribal museums across the country was progressing rapidly, Modi said. “Very soon, we will see the museums in Rajpipla in Gujarat, Lambasingi in Andhra Pradesh, Raipur in Chhattisgarh, Kozhikode in Kerala, Chhindwara in Madhya Pradesh, Hyderabad in Telangana, Tamenglong in Manipur, Kelsih in Mizoram, and Ponda in Goa,” he said. 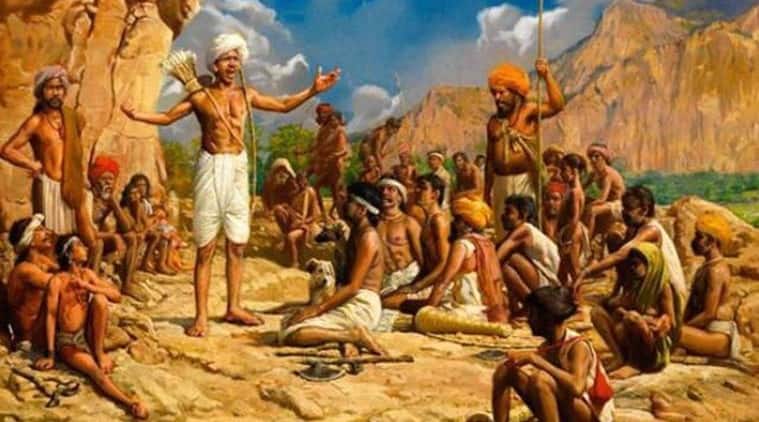 The 25-acre Bhagwan Birsa Munda Smriti Udyan-sah-Swatantrata Senani Sangrahalaya has been created in the prison in Ranchi in which Birsa died in 1900 at the age of 24. As part of the Rs-37-crore project — Rs 25 crore of which has been given by the Centre and the rest by Jharkhand — conservation and restoration of the heritage Old Birsa Munda Jail has been taken up, and a 25-foot statue of Birsa has been erected.

Also in the museum complex are statues of other tribal heroes, including Sidhu-Kanhu, Poto Ho, Telanga Kharia, Gaya Munda, Jatra Bhagat, and Diva-Kisun.

A display in the museum is dedicated to Birsa, and there will be a light-and-sound show. There is a mixed media mural with motion sensor, interactive multi-touch walls, and a hologram projection.

“The ‘Ulgulan’ (revolution) of Bhagwan Birsa Munda was not limited to victory and defeat… Ulgulan was an inspiring event for hundreds of years to come. Bhagwan Birsa gave his life for society, culture and the country. Therefore, he exists as God in our faith and spirit even today,” Modi said.

The biggest of the series of planned tribal museums is the one that is coming up at Garudeshwar near Rajpipla in Gujarat’s Narmada district. The Rs-137-crore, 70-acre museum dedicated to the heroes of India’s freedom struggle was to have been completed by 2020, but was delayed by the outbreak of the Covid-19 pandemic.

Multi-dimensional displays will tell the story of the freedom fighters in three phases: Pre-1857, 1857 to the end of the 19th century, and the 20th century up to Independence. The state and Centre are contributing Rs 50 crore each for the project, and the land has been given by the state.

The Rs-26-crore museum in Raipur will showcase the movement led by Veer Narayan Singh; the Rs-35-crore Lambasingini museum will commemorate Alluri Sitarama Raju, the one in Chhindwara (Rs 39 crore) is dedicated to various tribal leaders from Madhya Pradesh, and the museum in Kozhikode (Rs 16 crore) will celebrate the tribal freedom fighters led by Thalakkal Chanthu.

The PM will lay the foundation stones for the Rani Gaidinliu museum in Manipur’s Makhal Village, and the Ramji Gond museum in Hyderabad in the coming days.

In July, MoS Tribal Affairs Renuka Singh told Rajya Sabha that her ministry had sanctioned Tribal Freedom Fighters Museums in 10 states “under the Centrally Sponsored Scheme ‘Support to Tribal Research Institutes’ to acknowledge the heroic and patriotic deeds of tribal people who struggled against the Britishers and refused to be bowed down…”.

While the current push is part of the celebration of Azadi ka Amrut Mahotsav, Modi had, in his Independence Day speech in 2016, expressed a “desire to have permanent museums in the states where the tribal freedom fighters lived”. The Tribal Affairs Ministry held consultations with the states, and in 2017-18, the Centre approved six museums in Gujarat, Jharkhand, Chhattisgarh, Andhra Pradesh, Madhya Pradesh, and Kerala at an estimated cost of Rs 250 crore. Two more museums were cleared in 2018-19, and another two in 2020-21.