The legislation would send direct payments of $1,200 to millions of Americans, including those earning up to $75,000, and an additional $500 per child. The $2 trillion economic stabilization package agreed to by Congress and the Trump administration early Wednesday is the largest of its kind in modern American history, intended to respond to the coronavirus pandemic and provide direct payments and jobless benefits for individuals, money for states and a huge bailout fund for businesses.

The measure, whose final details were still being drafted Wednesday evening, amounts to a government aid plan unprecedented in its sheer scope and size, touching on every facet of American life with the goal of salvaging and ultimately reviving a battered economy. Its cost is hundreds of billions of dollars more than Congress provides for the entire US federal budget for a single year, outside of social safety net programs. Administration officials said they hoped that its effect on a battered economy would be exponentially greater, as much as $4 trillion.

The legislation would send direct payments of $1,200 to millions of Americans, including those earning up to $75,000, and an additional $500 per child. It would substantially expand jobless aid, providing an additional 13 weeks and a four-month enhancement of benefits, extending the payments for the first time to freelancers and gig workers.

The measure would also offer $350 billion in federally guaranteed loans to small businesses and establish a $500 billion government lending program for distressed companies reeling from the impact of the crisis, including allowing the administration to take equity stakes in airlines to help compensate taxpayers for the aid. It would send $100 billion to hospitals on the front lines of the pandemic.

“This is certainly, in terms of dollars, far and away the biggest ever done,” President Donald Trump said at the White House, where he veered from his usual partisan vitriol and praised Democrats for their work on the agreement. “That is a tremendous thing because a lot of this money goes to jobs, jobs, jobs — and families, families, families.”

Struck after midnight Wednesday, the deal is the product of a marathon set of negotiations among Senate Republicans, Democrats and Trump’s team that nearly fell apart as Democrats insisted on stronger worker protections, more funds for hospitals and state governments, and tougher oversight over new loan programs intended to bail out distressed businesses. “The Senate is going to stand together, act together and pass this relief package today,” said Sen. Mitch McConnell, R-Ky., the majority leader, on the Senate floor. “Struggling Americans are going to go to their mailbox and find four-figure checks to help with their bills because this Senate stepped up.”

But, he added, “nobody thinks legislation can end this. It cannot outlaw the virus.”

Anticipation of a Wednesday evening vote in the Senate to approve the bill sent the markets higher for the second consecutive day, with the S&P 500 up a little more than 1%. But investors appeared to grow jittery toward the end of trading as a group of Republican senators delayed a final vote over concerns that the jobless aid was so generous that it could lead to layoffs and discourage people from working.

The last-minute snag revealed the tenuous nature of the bipartisan compromise that was at the core of the measure, which emerged from an extraordinary five-day stretch of intense negotiations between lawmakers and White House officials over how to deliver critical financial support to businesses forced to shut their doors, American families and hospitals overwhelmed by the spread of the novel coronavirus. The disease has already killed more than around 900 people and infected more than 63,000 in the United States.

The perils of the pandemic, which by Wednesday had spread within the marble halls of the Capitol to infect lawmakers themselves, prompted Republicans to put aside their usual antipathy for big government and spearhead an effort to send cash to American families, while agreeing to astonishingly large additions to the social safety net. Democrats, for their part, dropped their routine opposition to showering tax cuts and other benefits on big corporations — all in the interest of getting a deal.

And even as they prepared to approve it, lawmakers were already discussing the likelihood that they would soon have to consider yet another package to respond to the pandemic and the toll it was taking on the country.

The stimulus package was intended to encourage companies to keep employees on their payrolls even if their businesses have shuttered temporarily — and it increases aid to workers who are laid off anyway or have had their hours and wages cut back.

Read more from our coverage on the coronavirus pandemic

Though the bill is more than double the size of the roughly $800 billion stimulus package that Congress passed in 2009 to ease the Great Recession, analysts and economists warned it may provide only a few months of financial relief given the unknown breadth of the pandemic’s reach. With lawmakers besieged by an array of lobbyists and special interest groups, not to mention constituents and businesses desperate for relief, the package more than doubled in size since McConnell first introduced legislation last Thursday.

“This is not a moment of celebration, but one of necessity,” Sen. Chuck Schumer of New York, the Democratic leader, said early Wednesday as he took careful note of the changes his party had secured in the legislation. “To all Americans, I say, ‘Help is on the way.’”

Speaker Nancy Pelosi of California quickly endorsed the deal, and was weighing how best to pass it through the House while the chamber is not in session and its members are scattered across the country, some in places that have imposed travel restrictions and quarantines. She lined up five conference calls throughout the day to brief Democrats on its contents, and aides said a final vote to clear it for Trump’s signature could come as early as Thursday.

The House is considering multiple options to approve the measure without bringing back the full chamber, and leaders in both parties were counseling lawmakers to put disagreements aside and embrace a desperately needed stabilization plan.

The agreement came together in the early hours of Wednesday after a furious final round of haggling between administration officials led by Steven Mnuchin, the Treasury secretary, and Schumer after Democrats twice blocked action on the measure as they insisted on concessions.

Once passed, the measure would be the third action taken by Congress this month to address the pandemic. Trump previously signed both a $8.3 billion in emergency aid and a sweeping package providing paid leave, free testing and additional aid for families affected by the pandemic into law.

In the final measure, most Republicans agreed to Democrats’ demands for a substantial expansion of jobless benefits, including $600 extra per week on top of the usual amount provided.

On Wednesday afternoon, four Republican senators said they were concerned the new benefits would be larger than some people’s wages, prompting employers to lay off workers and some employees to prefer staying home and collecting unemployment payments.

“If this is not a drafting error, then this is the worst idea I have seen in a long time,” said Sen. Lindsey Graham, R-S.C. “We need to create a sustainable system.”

Mnuchin said the extra payments were calculated as a way to ensure that states could get money out quickly, saying that he did not believe it would create any perverse incentives. Most Americans, he said, “want to keep their jobs.” 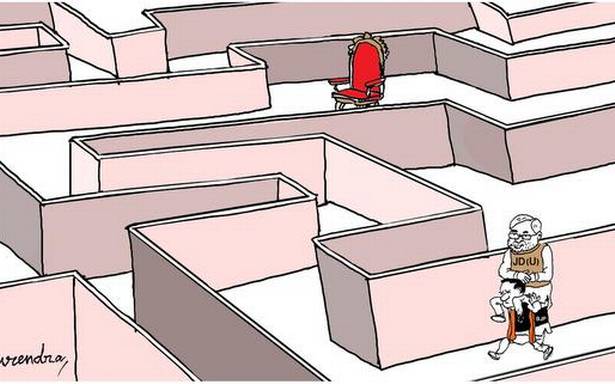 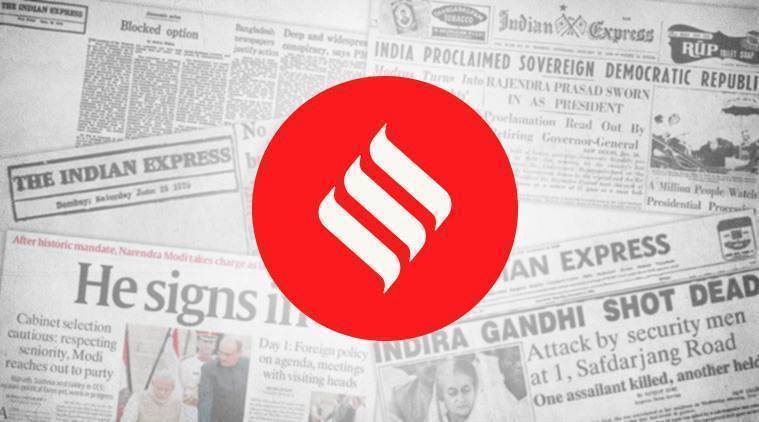 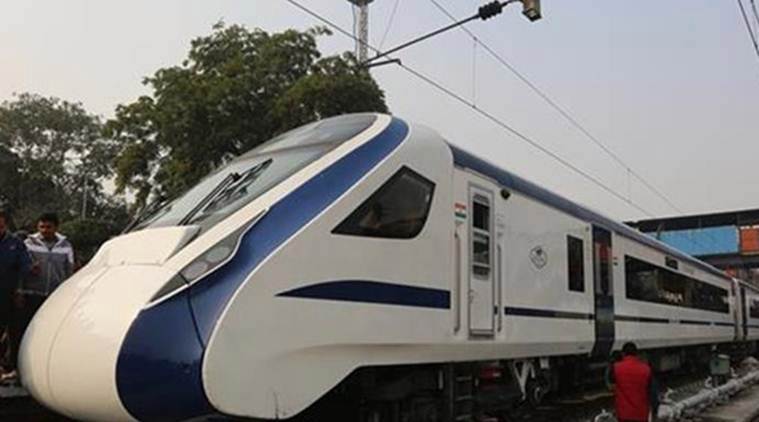 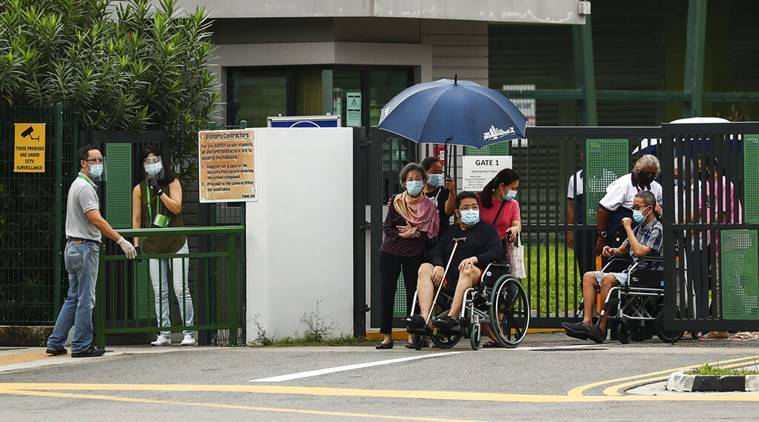