The price of branded petrol has breached the Rs 100 mark in some parts of the country. 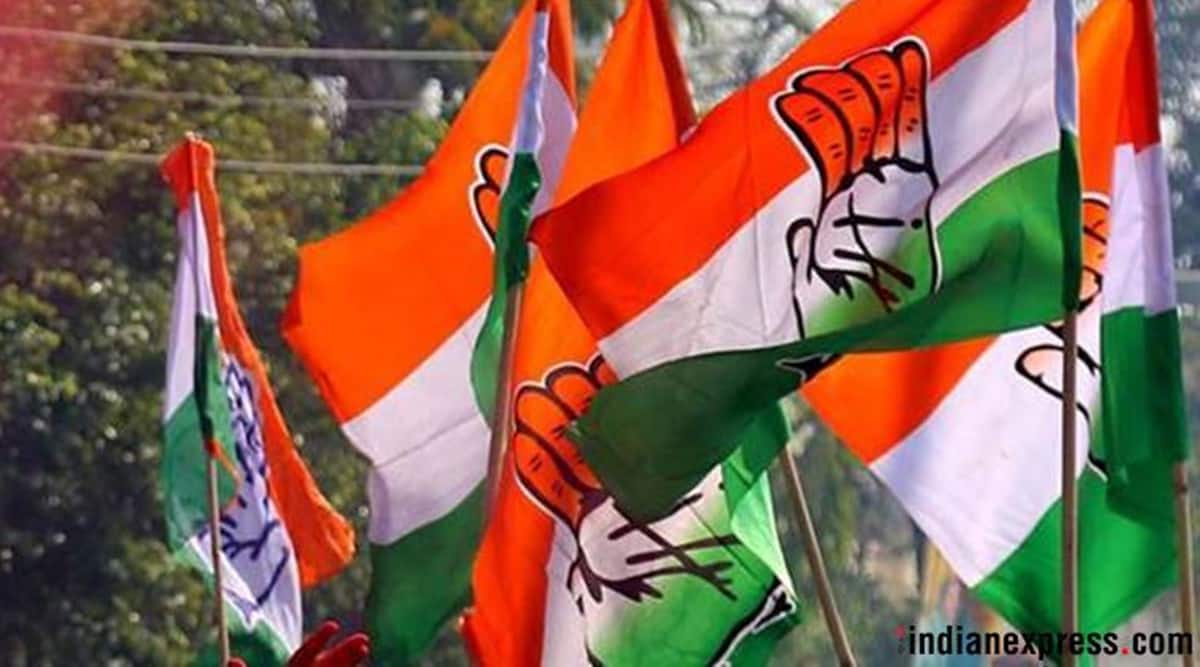 The Congress took out a protest march in Kolkata on Wednesday against the steep rise in prices of petroleum products in the country.

A man wearing a mask resembling the face of Prime Minister Narendra Modi with a cricket bat in one hand and a helmet in the other was part of the protest march. He was also wearing batting pads.

Several participants in the march to the Raj Bhavan were also carrying cutouts of cars and gas cylinders to protest against the hike in prices of petrol, diesel and cooking gas.

The price of branded petrol has breached the Rs 100 mark in some parts of the country.