Referring to the PM’s statement, Randeep Surjewala the domestic production of crude oil had fallen by as much as 53.66 lakh metric tonnes in the last six years. 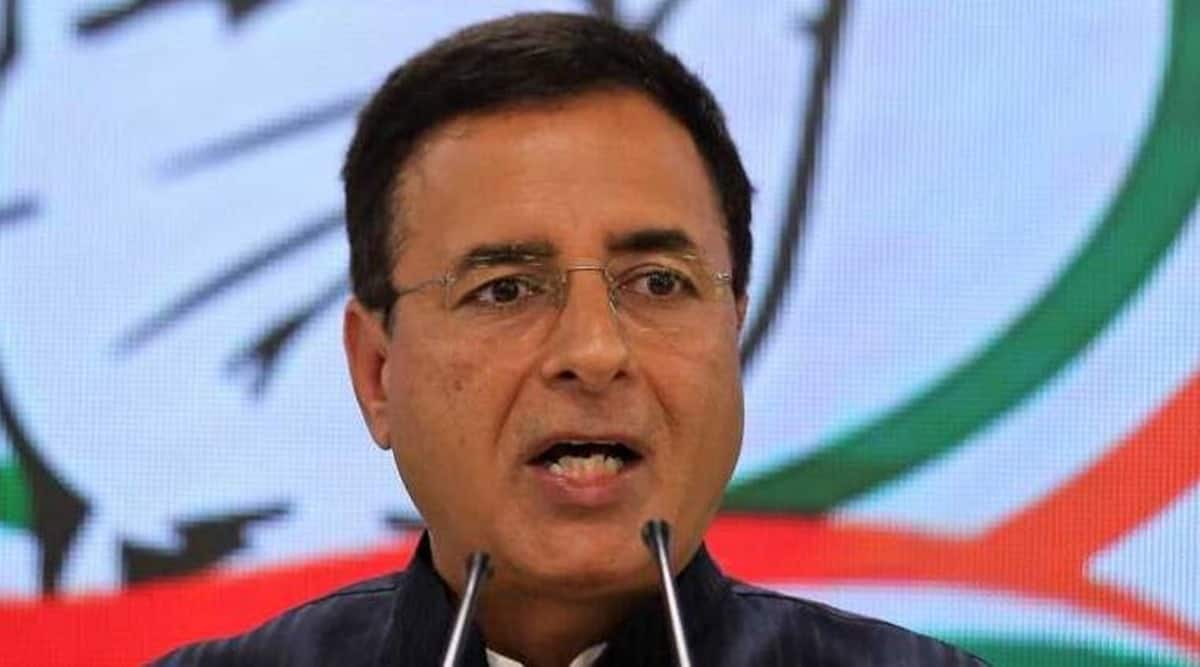 Days after Prime Minister Narendra Modi blamed previous governments for not paying attention to reducing India’s energy import dependence, the Congress Friday hit back alleging that domestic crude production has fallen in the last six years. Attacking the government for the surge in fuel prices, the main opposition party also asked it to cut excise duty on petroleum products by 50 per cent and ask states to slash VAT by 25 per cent.

Congress communications department head Randeep Surjewala and spokesperson Gourav Vallabh claimed at a press conference that the government has earned Rs 21.5 lakh crore as taxes on petroleum products since 2014. Surjewala said the BJP government has become an “indhan-tax jeevi”. Surjewala said that the price of crude oil had hovered around $100 to $110 during the last three years of the UPA government, but it did not pass it on to the people.

Referring to the PM’s statement, Surjewala the domestic production of crude oil had fallen by as much as 53.66 lakh metric tonnes in the last six years.

“If you compare indigenous oil production, which we were having during the UPA 1 and UPA 2 regime… 23.4 percent of our total consumption, we were indigenously exploring. Right now, that percentage got reduced in the last 7 years to 15.8%. Modiji, who is responsible for this?” asked Vallabh.

The Congress said that since May 2019, the government has raised the prices of petrol and diesel 200 times or more.