In the recent past, the Congress’s Lok Sabha and Rajya Sabha wings have pulled in different directions on more than one occasion. 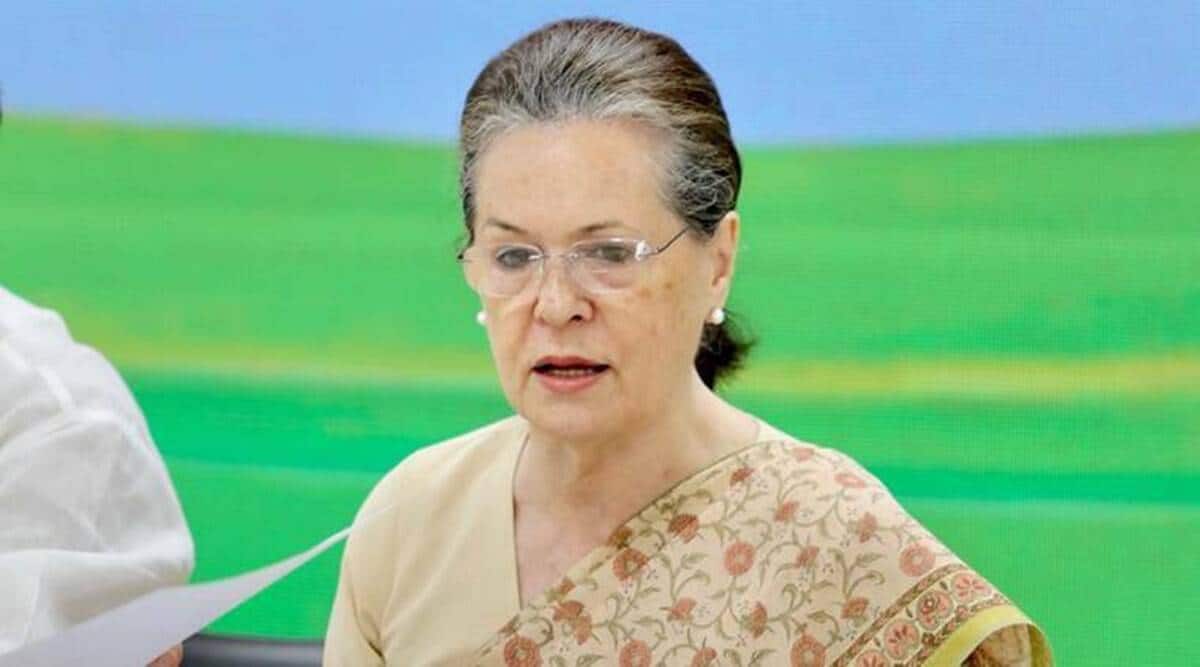 Congress president Sonia Gandhi Wednesday asked Rajya Sabha Opposition Leader Mallikarjun Kharge to coordinate with other opposition parties to identify common issues to be raised in Parliament and formulate a joint strategy to take on the NDA government in both Houses. Parliament’s Monsoon session begins Monday.

Gandhi Wednesday chaired a meeting of the Congress’s parliamentary strategy group which identified six issues to be raised in Parliament – the government’s alleged mismanagement of the second wave and its vaccination strategy, the continuing farmers’ agitation, border tensions with China, price rise, joblessness and the state of the economy, and the fresh revelations in the Rafale fighter jet deal.

Sources said Kharge will now talk to leaders of other opposition parties to identify common issues to ensure that the opposition parties remain on the same page in both Houses when it comes to attacking the government. Sources said Gandhi told the party’s floor leaders that they should ensure that there is coordination among the party’s MPs and between both Houses of Parliament.

In the recent past, the Congress’s Lok Sabha and Rajya Sabha wings have pulled in different directions on more than one occasion.

Some of the party’s MPs have already moved statutory resolutions raising objections to certain bills including some which will replace ordinances. The party will raise objections to the Essential Defence Service Bill which will replace an ordinance that bans strikes in defence production units, which has already raised the hackles of the Left trade unions. The Congress also has reservations over some of the provisions of the Insolvency and Bankruptcy (Amendment) Bill.