The Congress also accused Prime Minister Narendra Modi of being callous and negligent in tackling the second wave of coronavirus infections. 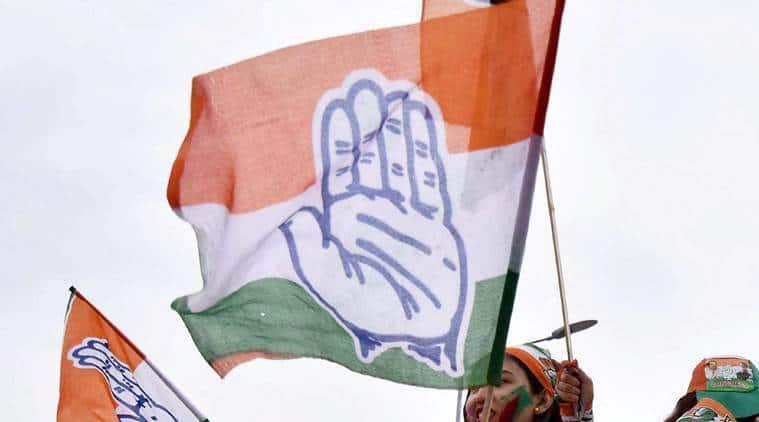 Coinciding with the birth anniversary of B R Ambedkar, the Congress Wednesday unveiled plans to launch its social media channel and launched a scathing attack on the government over what it called a rise in atrocities against Dalits.

The Congress also accused Prime Minister Narendra Modi of being callous and negligent in tackling the second wave of coronavirus infections.

Addressing a press conference after unveiling the party’s digital media platform ‘INC TV’, to be formally launched on Panchayati Raj Day on April 24, Leader of the Opposition in Rajya Sabha, Mallikarjun Kharge, accused the BJP government of working against the spirit of the Constitution. The Congress leader and the party’s women’s wing chief Sushmita Dev claimed the BJP-led government is working against the interests of Dalits.

The Congress has repeatedly accused the mainstream media of not giving ample space to the opposition and only amplifying the government’s version. On Wednesday, Kharge said that Ambedkar had in the 1940s said that journalism in India was once a profession but it has now become a trade and argued his observation is still relevant today. “The BJP and Modi are trying to scare everyone. They are trying to scare journalists, political leaders, social activists…they are scaring everyone,” he said.

Kharge said he went to the Ambedkar statue in Parliament on Wednesday to pay tribute. “There was only one garland (on the statue)…there was nothing else there. Modi-ji did not go…others also did not go. I felt disappointed…You are addressing big election rallies…addressing big workers’ meetings…but 10 people could not garland the statue…this is like hathi ke dant dikhane ke ek, khane ka ek (what you see is not the truth).”

The YouTube channel will air eight hours of live programming from April 24 in two languages. “INC TV is a digital media platform for dissemination of views and opinions, both which may be acceptable to us and some that may not be. The whole idea is that various shades of opinion must be placed on the table and deliberated, discussed, debated in order to arrive at a conclusion,” Congress communication department head Randeep Surjewala said.

Surjewala also attacked the government over its handling of the second Covid wave and claimed there is a huge vaccine shortage in the country. “Prime Minister Modi is negligent, callous and indifferent. When it comes to management of Covid-19, the government has jeopardised and endangered the lives of millions and millions of Indians by its negligent conduct,” he alleged.