Rohan Mitra said that the party witnessed an ultimate downfall in the state and there are no signs of its revival. 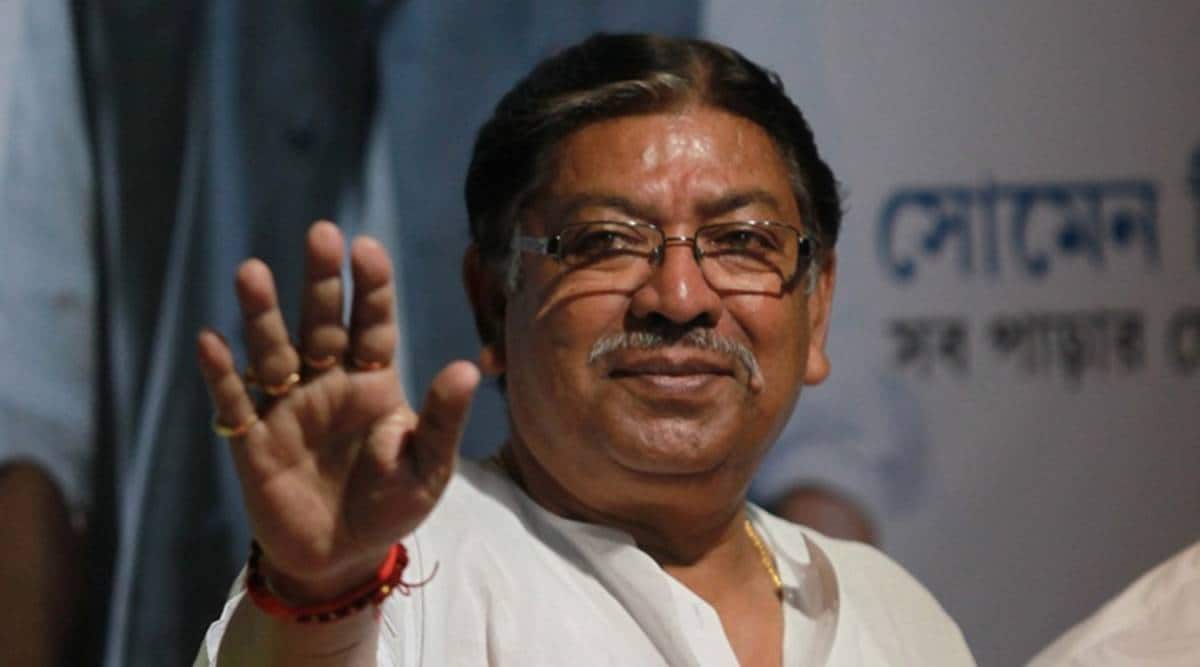 In a letter to Chowdhury, Mitra said he was resigning as he was “not motivated to work” in his leadership. “Your attitude towards me from the beginning has been pathetic. The language used by your close clique about my father and other leaders in the past has been detrimental to
party unit in Bengal,” he said

“Even after the results of May 2, I had hoped you would take necessary steps and make the rectification which would send out a message to the people of the state that Bengal Congress would fight the BJP for the opposition space. Alas, that too never happened,” he added.

The resignation once again brought to the fore the infighting in the faction-riddled state Congress, which failed to win a single seat in the assembly elections after joining hands with the Left Front and ISF.

Mitra said that the party witnessed an ultimate downfall in the state and there are no signs of its revival. “The change in your tone and the narrative towards the TMC government and the chief minister of West Bengal is proof of that,” he wrote in the letter.

Chowdhury was not immediately available for comments. The name of Rohan’s mother Shikha Mitra was announced by the BJP from the Chowringhee seat for the state elections after BJP leader Suvendu Adhikari met her. She then said that she was not consulted before the name was announced and she won’t leave the Congress, forcing the BJP to change its candidate.

The episode also drew the attention of the Congress high-command with party president Sonia Gandhi calling to congratulate her.

Somen Mitra, the then state Congress president, died in July last year at the age of 78. Chowdhury replaced him.