While one study said COVID-19 patients could develop a wide range of neurologic manifestations, the other one found most hospitalised patients showed some degree of brain damage. 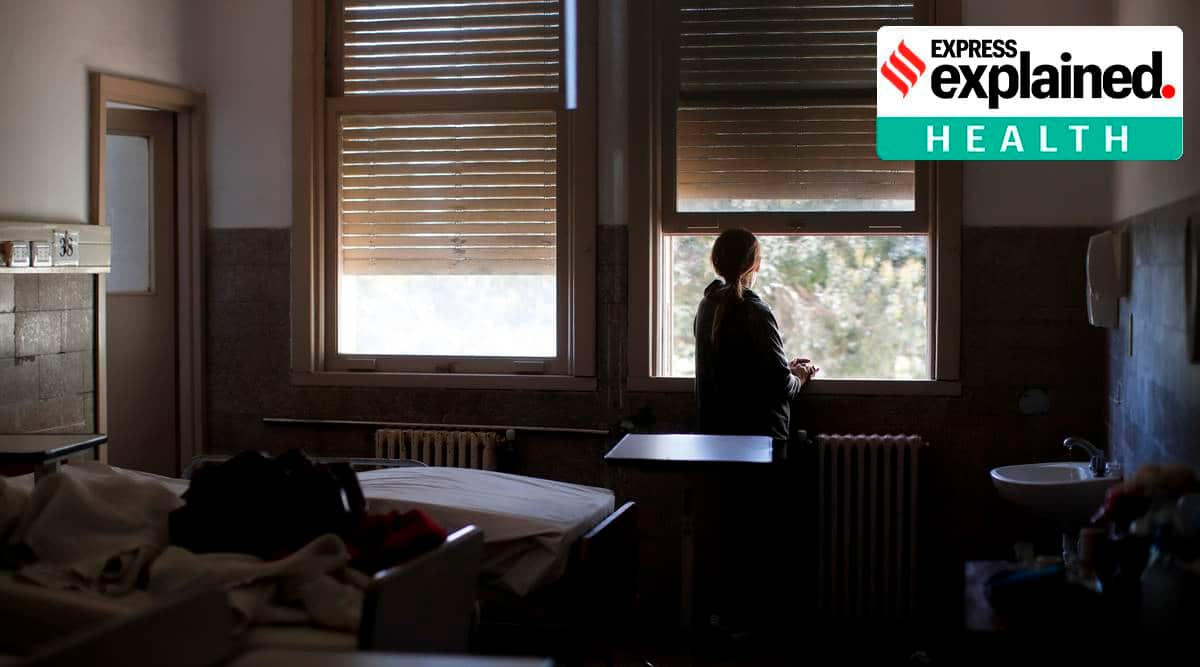 What does the new research tell us?

The first study, published in Neurology, was conducted across 11 hospitals and included 64 patients, out of which 43 were men and 21 were women. The median age of the patients was 66. Out of these, the MRIs of 36 patients (54 per cent) were considered abnormal and ischemic strokes, (27 per cent), leptomeningeal enhancement (17 per cent) and encephalitis (13 per cent) were the most common neuroimaging findings.

Confusion was the most common neurologic manifestation experienced by 53 per cent of the patients, followed by impaired consciousness (39 per cent), presence of clinical signs of corticospinal tract involvement (31 per cent), agitation (31 per cent) and headache (16 per cent).

Significantly, half of the patients considered for this study had acute respiratory distress syndrome (ARDS), while 11 per cent died.

As per the study, the most frequent neurologic manifestations were myalgias (44.8 per cent), headaches (37.7 per cent), encephalopathy (31.8 per cent), dizziness (29.7 per cent), dysgeusia (15.9 per cent), and anosmia (11.4 per cent). Further, the researchers found that strokes and movement disorders were uncommon among this cohort of patients, while 26.3 per cent of the patients required mechanical ventilation.

Also in Explained | Should you get yourself tested for Covid-19 just to rule it out?

So what does this mean?

The findings from the first study imply that patients with COVID-19 can develop a wide range of neurologic manifestations, which may be associated with severe and fatal complications such as stroke and encephalitis.

On the other hand, the findings from the second study imply that neurologic manifestations occur in most hospitalised COVID-19 patients. Researchers also conclude that encephalopathy (a broad term used for diseases that alter brain structure and function) was found to be associated with increased mortality and morbidity, “independent of disease severity”.

As per a report in The New York Times, only 32 per cent of the patients with altered mental function in the second study were able to handle routine daily activities like cooking and paying bills.