States/UTs advised to access the details of passengers from U.K. to India from the online portal AIR-SUVIDHA and the Bureau of Immigration, and send the samples of those found positive to the laboratories identified for genome sequencing.

Rajesh Bhushan, Union Health Secretary, reviewed the status of passengers coming from the U.K. to India and found positive in the States/UTs of Maharashtra, Karnataka, Telangana, Tamil Nadu, West Bengal, Goa, Punjab, Gujarat and Kerala, and the States’ response measures, in a meeting held through video conference on Wednesday.

The States were advised to co-ordinate with the respective Airport Health Offices (APHO) and surveillance officials in their State in order to ensure adherence to the SOPs for Epidemiological Surveillance and Response in the context of new variant of SARS-CoV-2 virus detected in United Kingdom.

You can track coronavirus cases, deaths and testing rates at the national and State levels here. A list of State Helpline numbers is available as well.

Here are the latest updates:

Britain’s transport minister said he had ordered flights and arrivals from South Africa to be halted after a potentially more infectious variant of the novel coronavirus that causes COVID-19 had spread to Britain.

"I’ve taken the decision to temporarily stop flights and arrivals entering England from South Africa from 9am tomorrow following an outbreak of a new strain of coronavirus," Transport Secretary Grant Shapps said.

The faster spreading coronavirus strain first detected in the U.K. is unlikely to make vaccines less effective as of now but the preventives may need to be appropriately altered if more mutations occur over time, say scientists.

According to Jeremy Farrar, director of the London-based research charity Wellcome Trust UK, there is no indication at the moment that the new strain, VUI-202012/0 that was detected on September 21, would evade treatments and vaccines. “However, the mutation is a reminder of the power of the virus to adapt, and that cannot be ruled out in the future,” Mr. Farrar said in a statement.

Around 2,800 returnees from U.K. being monitored: Minister

Health Minister C. Vijayabaskar on Wednesday said around 2,800 persons, who had arrived in the State from the U.K., over the past few days, were under complete observation. These persons were under “three-pronged observation”, he said. Their particulars have been provided to the police and the Health Department, besides local body authorities, he said, speaking to reporters in Veerapatti village, Annavasal block, in Pudukottai district, after inaugurating an Amma Mini Clinic.

Asked whether these persons would be subjected to RT-PCR tests again, Mr. Vijayabaskar said the tests had already been done and that they had tested negative. They are under observation to check if they have any symptoms, he said.

The shooting of Rajinikanth’s Annaatthe, being produced by Kalanithi Maran under his Sun Pictures banner, has been postponed after four crew members tested COVID-19 positive.

“Superstar Rajinikanth and other crew members have tested negative,” Sun Pictures said through a message on its official twitter page.

The rate of coronavirus infections in South Africa will soon surpass the peak hit in the first wave earlier in the year, the health ministry warned on Wednesday, as the country battles a new, faster-spreading variant of the respiratory disease.

The positivity rate – or the percentage of all coronavirus tests performed that are actually positive – was at 26%, around double the average rate of infection the country had seen before December, when the virus showed signs of waning.

The Andhra Pradesh government has issued an alert on the possible spread of a new strain of the coronavirus (SARS COV-2) through people travelling from the United Kingdom, which has been witnessing a sharp spike in the infection count since the last few days.

The State recorded 379 new positive cases in the last 24 hours and three persons died of the infection in Chittoor, Kadapa and Krishna districts during the period.

Russia”s Health Ministry agreed Wednesday to cut the size of a study of a domestically developed coronavirus vaccine and to stop the enrolment of volunteers.

The decision comes a week after developers said enrolment of study volunteers has slowed since Russia began giving out the Sputnik V vaccine while the late-stage study was still continuing. They also cited ethical concerns about giving a dummy shot to some of the volunteers. The study size was cut to about 31,000 from 40,000 participants. 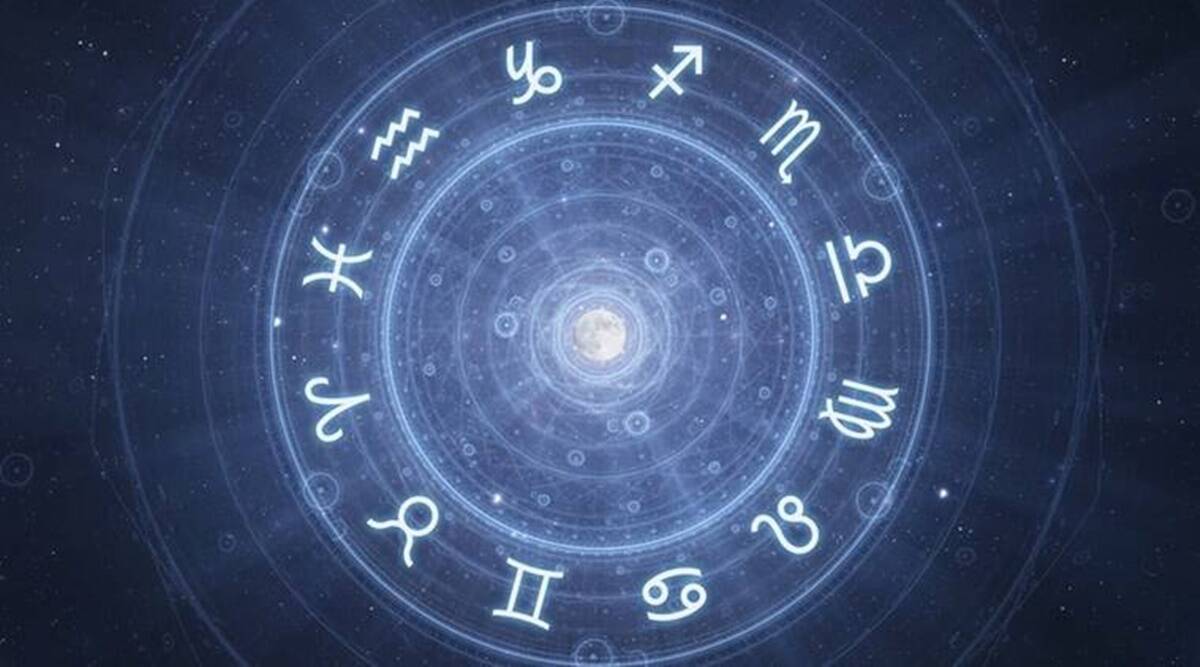