The number of active cases is important as it tells the actual disease burden nationally.

According to Sunday’s data, the number of active cases was 937,625, which is 7,371 cases less than what Saturday’s data reflected. Before September 22, the country was reporting at least one million Covid-19 positive cases each day.

Ten states account for 77.11% of the active cases in the country. As on date, the percent contribution of active cases to the positive caseload of the country has reduced to only 14.32%.

The low number of active cases mean that Covid-19 recoveries are steadily going up. Currently, the national recovery rate is around 83%.

India’s total recoveries have crossed 5.5 million, and 75.44% of the newly recovered cases are recorded in 10 states, according to the government data.

However, case positivity rate, which is the number of people who test positive as compared to who get tested in a day, remains a concern, with the current positivity rate standing at 8.29%.

According to experts, anything above 5% is a cause for concern, and efforts should be targeted at bringing the national positivity rate below it fast.

Also, despite the extended weekend, India posted high daily testing numbers, with at least one million samples tested each day for Covid-19 during past three days.

“There has been an exponential rise in India’s daily testing capacities. More than 1,500,000 tests can be conducted every day. An average of 1,150,000 tests were done on a daily basis during the past ten days,” said a health ministry statement.

India’s total number of Covid-19 tests has crossed 70.8 million so far. According to the health ministry very high levels of testing has led to early identification, prompt isolation and effective treatment of Covid-19 cases in the country, and which has eventually resulted in a sustained low death date. The national case fatality rate remains around 1.5%. 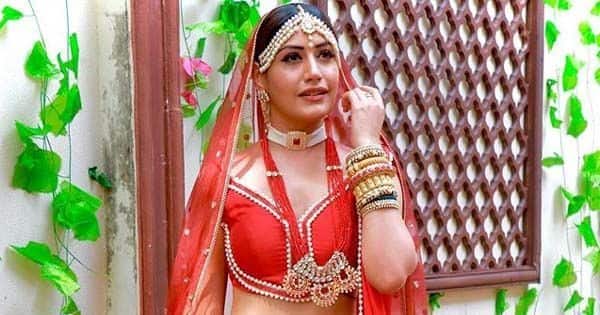 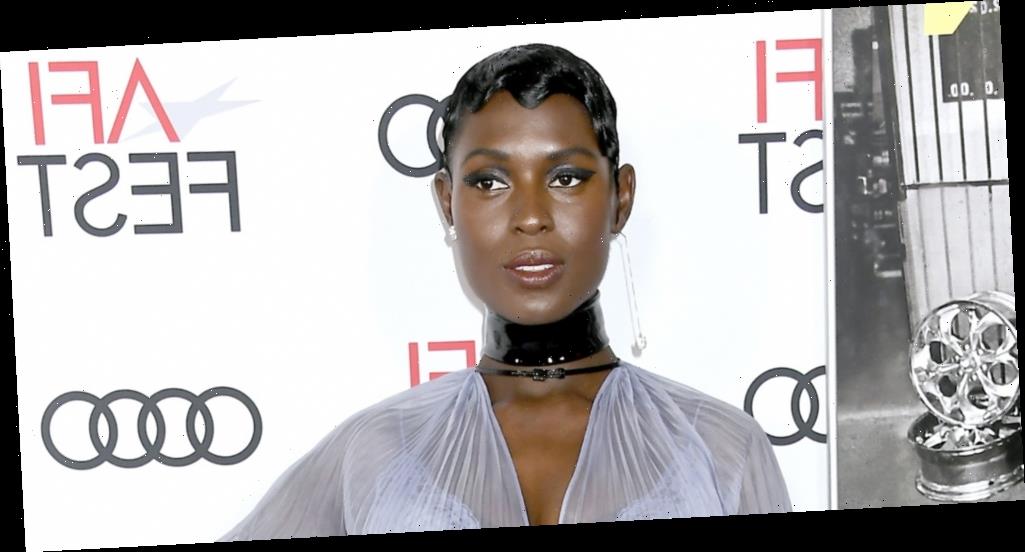 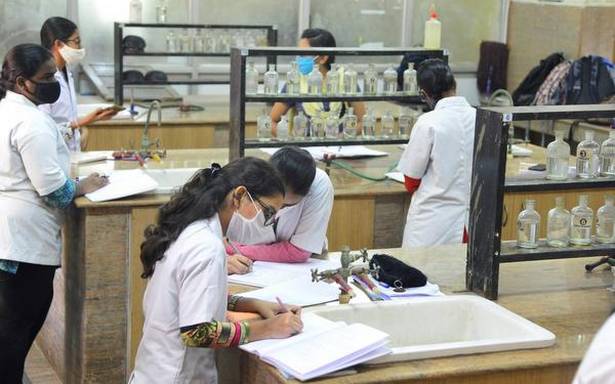 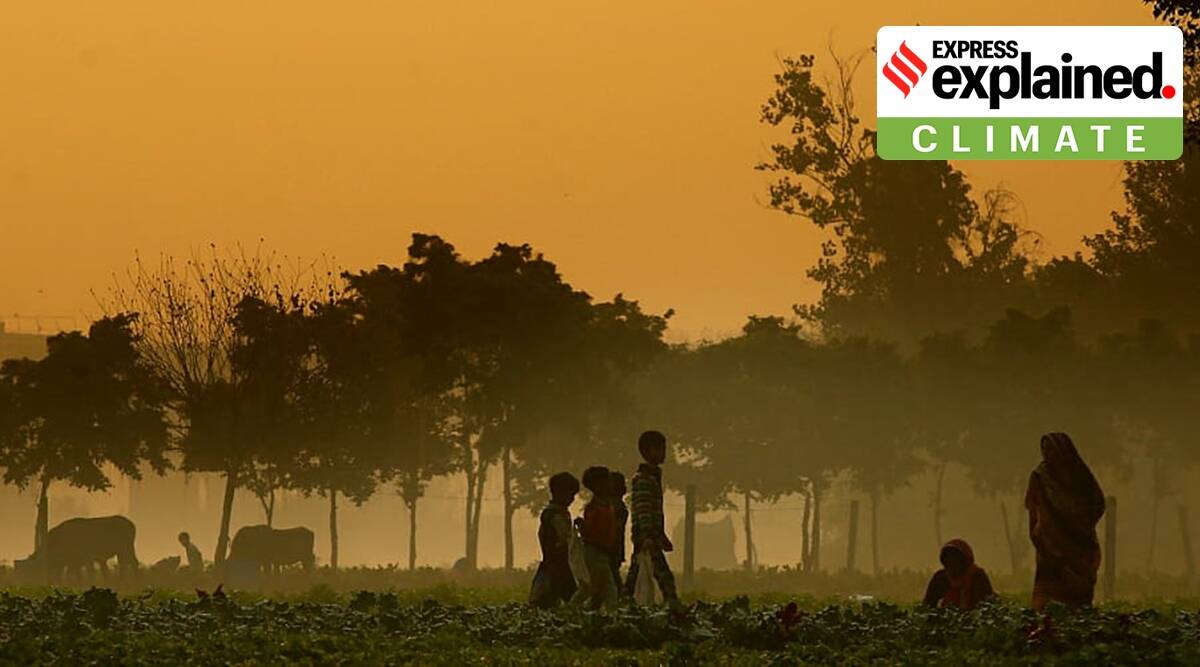 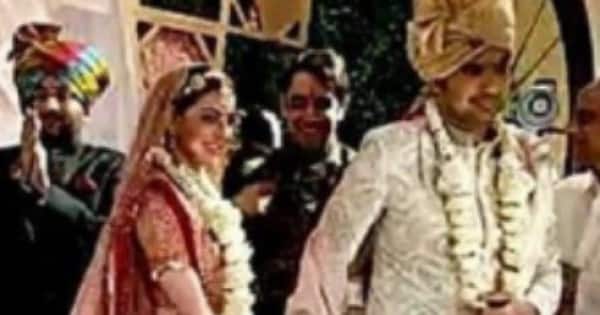 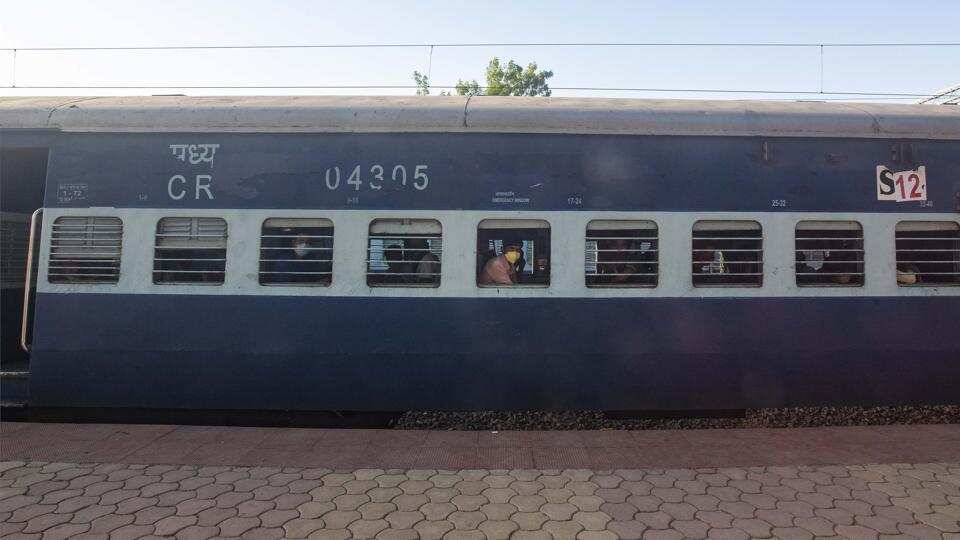 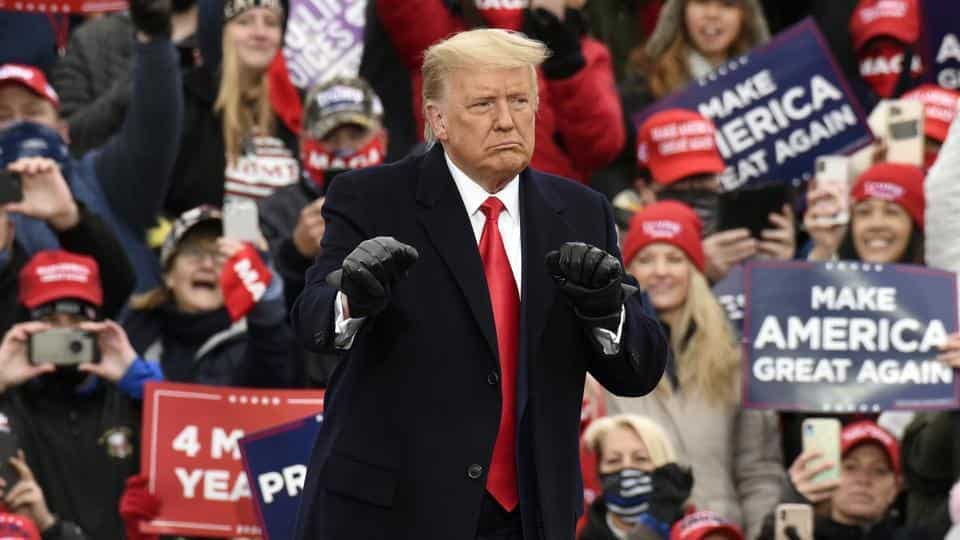 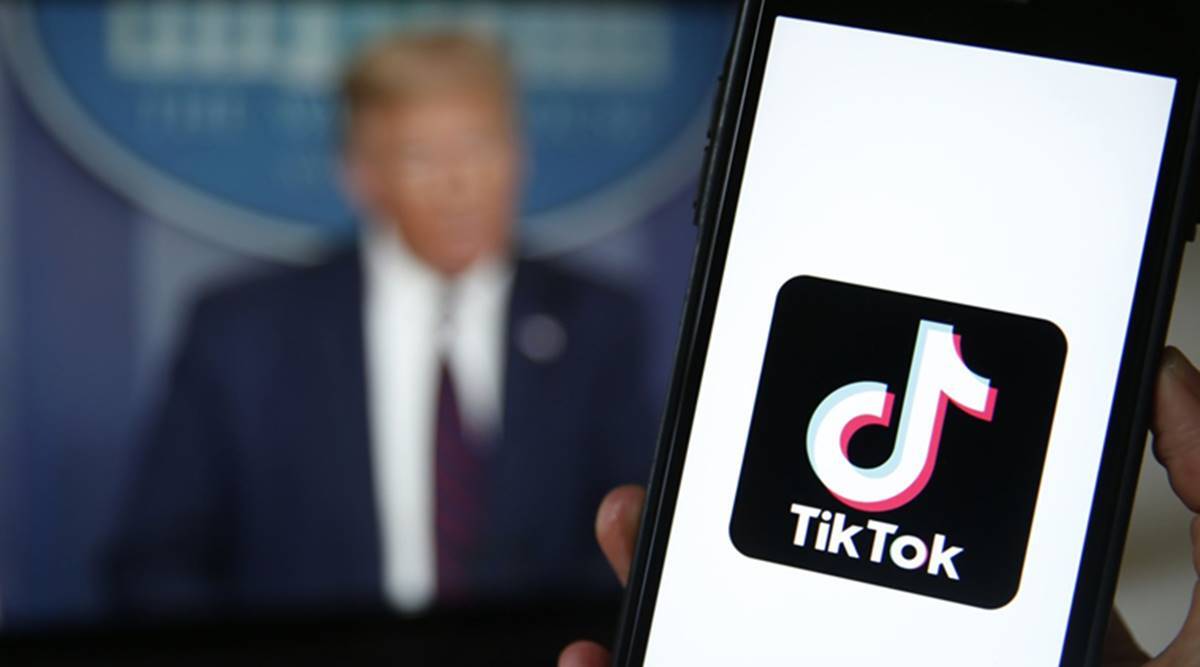 Over 3 million cases of coronavirus reported in Mideast
We and our partners use cookies on this site to improve our service, perform analytics, personalize advertising, measure advertising performance, and remember website preferences.Ok