According to the MoHFW data, Maharashtra and Kerala have been seeing the worst of the pandemic. 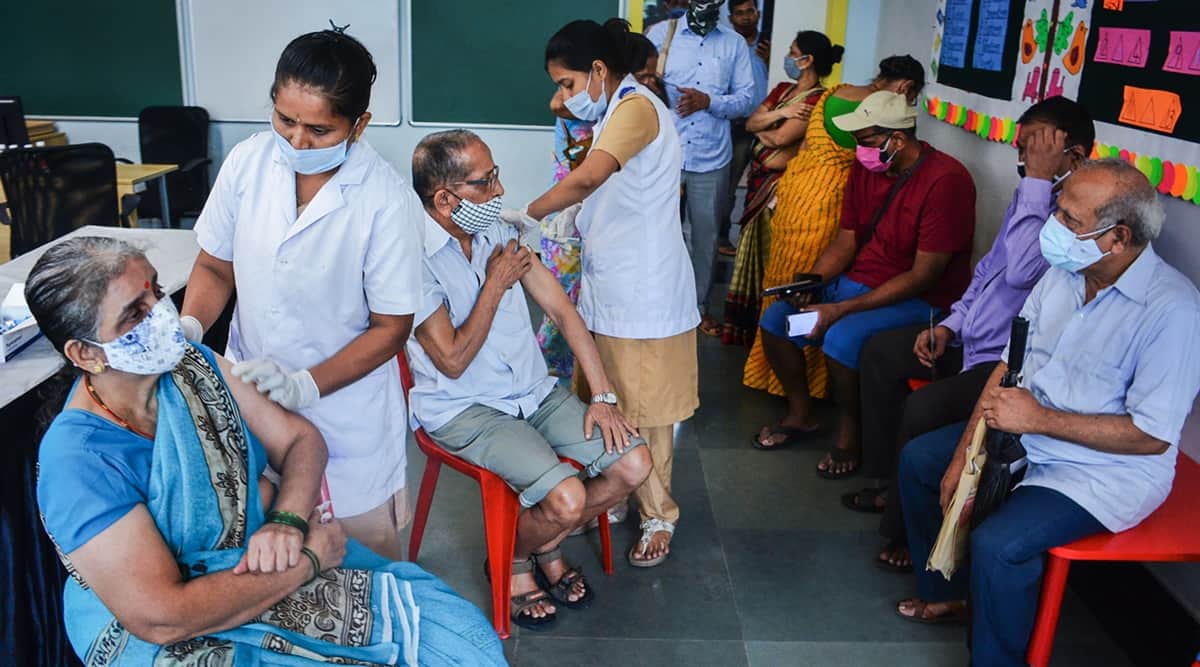 In a press briefing after the first Cabinet meeting since the reshuffle, the newly appointed Union Health Minister Mansukh Mandaviya said that the government has announced a Rs 23,123-crore package as an emergency Covid response.

The package, to be used jointly by the Central and state governments for the next nine months, comes amid the threat of a third wave of coronavirus infections in the country.

As of July 8 morning, the active cases in India stood at 4,60,704, according to the Ministry of Health and Family Welfare (MoHFW) data, with a spike of 45,892 new cases. The country saw an increase in active cases in the last two days at the national level for the first time in nearly two months.

Globally, the death toll crossed a grim milestone of 4 million, news agency AP reported. According to the John Hopkins University data, the highest death toll was reported by the US at over 6,00,000, followed by Brazil at more than 5,20,000. India, on Thursday, reported 817 deaths taking the toll to over 4,05,000.

According to the MoHFW data, Maharashtra and Kerala have been seeing the worst of the pandemic. As of July 8, Maharashtra reported an increase in active cases and deaths, taking the figures to 1,17,869 and 1,23,857, respectively. Kerala, too, reported a single-day spike of 13,772 new coronavirus cases, crossing 1.10 lakh mark for active cases, according to news agency PTI. Overall, the state’s infection caseload stood at 30.25 lakh on Thursday.

Other states like Arunachal Pradesh, Manipur, Mizoram among others have also seen an increase in their total active cases in the last 24 hours.

On Wednesday, the Union Health Ministry had written to nine states seeing a surge in Covid cases — Arunachal Pradesh, Assam, Manipur, Kerala, Meghalaya, Nagaland, Odisha, Tripura and Sikkim — to strengthen their measures to control the spread of the virus by ramping up testing, vaccination and ensuring that Covid protocols are followed.

According to a provisional report by 7 pm Thursday, the country had nearly reached the 37 crore mark for the number of Covid doses administered. More than 36.08 lakh vaccine doses were administered in the last 24 hours, news agency ANI reported. As of Thursday morning, Maharashtra topped the list of total number of vaccine doses administered at 3,54,45,024, followed by Uttar Pradesh, which has given a total of 3,52,72,000 doses.

The Centre also reported that the testing capacity has been “substantially ramped up”, with 42.52 crore total tests conducted as of Thursday morning. With a daily positivity rate of 2.42 percent, the press release states that the positivity rate “has remained below 5 per cent for over a month.”