Leader of Opposition Digambar Kamat on Saturday said the Goa government’s claim was “one more lie added to ‘pack of lies’ of @BJP4Goa government.” 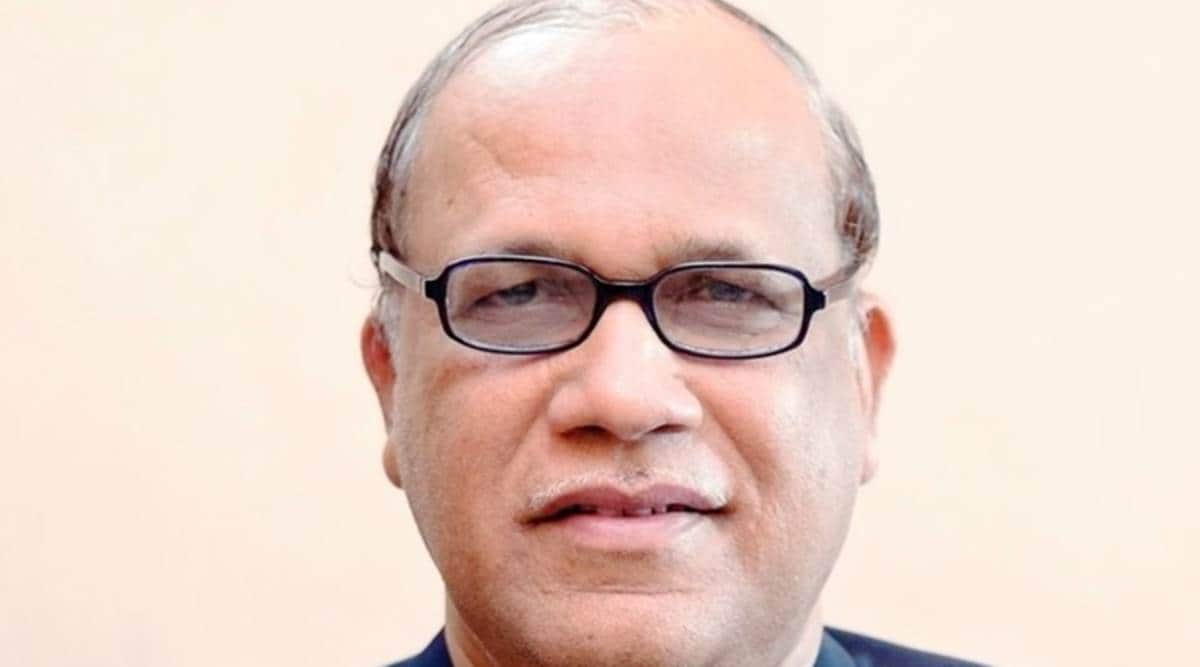 A day after Goa Chief Minister Pramod Sawant announced that the state had administered the first dose of Covid-19 vaccine to 100 per cent of its eligible population, Congress leaders alleged that this was ‘one more lie’ of the ruling party.

On Friday, Prime Minister Narendra Modi had congratulated Goa and tweeted: “Well done Goa! Great effort, powered by a collective spirit and the prowess of our doctors as well as innovators.” This was followed by congratulatory messages from top BJP leaders Nitin Gadkari, J P Nadda and B L Santhosh among others.

Leader of Opposition Digambar Kamat on Saturday said the Goa government’s claim was “one more lie added to ‘pack of lies’ of @BJP4Goa government.”

Goa Congress president Girish Chodankar said: “This is another blatant lie of @BJP4India and @BJP4Goa government who keep fooling people with Jumlaaz.”

Senior government officials said that as of September 6, there were 11,42,771 adults in the state, based on the Election Commission of India’s record. The projection of the population aged 18 and above in Goa, according to the Registrar General of India was 11.66 lakh and the number of people who received the first dose in the state had exceeded that too.

Saying that a number of people in Goa were not vaccinated, Chodankar said, “There is nothing special in Prime Minister Narendra Modi congratulating Goa CM Dr. Pramod Sawant based on false statement made by Union Health Minister Mansukh Mandaviya on 100 percent covid vaccination to all the eligible population. BJP Government is known for making big announcements without actually performing or accomplishing the task.”