Coronavirus (COVID-19) vaccine tracker update: Russia’s health minister was quoted in the news reports as saying that a mass vaccination programme, presumably using this vaccine, would be launched in Russia in October and that doctors and teachers would be among the first groups to be vaccinated. 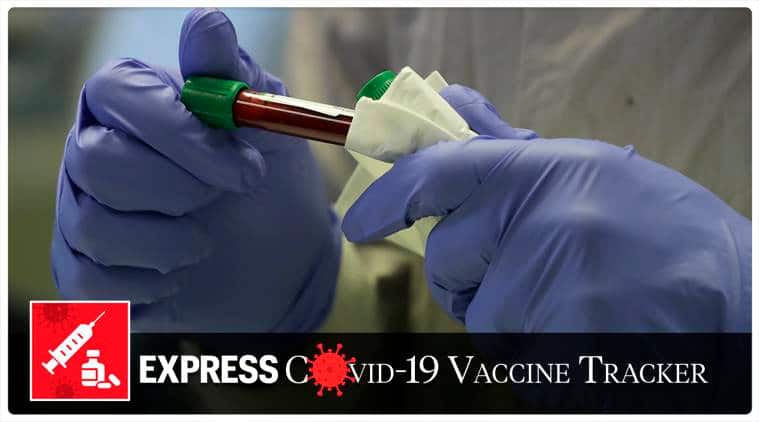 A potential novel Coronavirus vaccine being developed by Moscow’s Gamaleya Institute had completed clinical trials, and ‘paperwork’ for its ‘registration’ with the country’s regulatory body was underway, Russian media reported on Saturday.

Russia’s health minister was quoted in the news reports as saying that a mass vaccination programme, presumably using this vaccine, would be launched in Russia in October and that doctors and teachers would be among the first groups to be vaccinated.

The reports did not specify whether all the three stages of clinical trials were over, or only stage-II was completed. A news report by Russia’s Tass news agency in the second week of July had said that this candidate vaccine had entered phase-II of clinical trials on July 13. Phase-II trials, in which the vaccine is tested for its ability to trigger immune response in human beings, usually takes a few months to be completed.

But because of the prevailing Covid19 emergency, vaccine developments across the globe are being fast-tracked. Yet, the Russian vaccine has raised concerns because of the speed at which it is being pushed through. It is most likely to be approved without phase-III trials being carried out. Phase-III trials assess whether the vaccine works in real life situations, essentially whether it offers protection to the people against the disease for which it is being developed. Phase-III trials are usually carried out on several thousand volunteers, and takes months or years to be completed.

Some earlier news reports from Russia had indicated that phase-III trials would be carried out alongside the deployment of the vaccine for public use. But there was no mention of this fact on Saturday.

READ | An Expert Explains: Should you test for Covid-19 just to check? 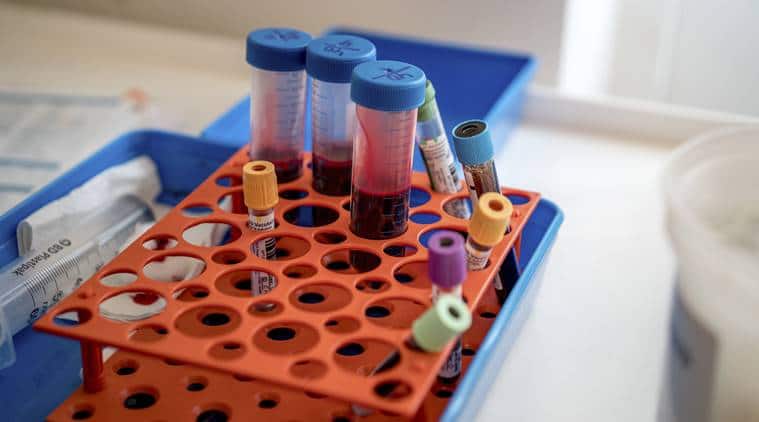 The completion of trials are no guarantee of a vaccine getting the approval of the regulator to be used on public. Data generated by human trials are assessed in detail, and in most cases, fail to convince the regulator. Vaccines have a very poor rate of getting approved by regulatory authorities. Only a very small number of vaccines that are developed actually get the approval to be used. In the case of the Russian Coronavirus vaccine, however, a regulatory approval is being taken almost for granted.

Because of these reasons, there is some amount of scepticism with regard to the Russian vaccine. This scepticism was expressed by top US infectious disease expert Anthony Fauci as well, during his testimony to a panel of US lawmakers on Friday.

“I do hope that the Chinese and the Russians are actually testing the vaccines before they are administering the vaccine to anyone. Because claims of having a vaccine ready to distribute before you do testing is problematic at the very least,” Fauci said.

In China, one Coronavirus vaccine has already been approved for limited use after completion of phase-II trials. This is being administered only to military personnel for the time being. At least seven Chinese candidates are currently being tested on human beings. Just three days after it had held back its approval, an expert committee of India’s drug regulatory body has given its go-ahead to Pune’s Serum Institute to test the Oxford University vaccine candidate in India, after the company revised its application and provided more information.

Serum Institute, the world’s largest producer of vaccines by volume, has struck an agreement with Swedish-British pharmaceutical major AstraZeneca, which is co-developing a novel Coronavirus vaccine with Oxford University, to manufacture the vaccine for middle and low-income countries at its Pune facility.

The company had sought regulatory approval to carry out phase-II and phase-III trials of the vaccine on Indian volunteers later this month. The vaccine, to be called ‘Covishield’ in India, is currently undergoing phase-III trials elsewhere as well. In India, the clinical trials are sought to be done on about 1,600 participants.

At the previous hearing, the expert committee had sought more information from the company about the trials, which Serum did on Friday. After this, the committee has recommended that Serum be allowed to conduct the trials. The recommendation has to be approved by the Drug Controller General of India.

THE STORY SO FAR