It is clear, from the trajectory of infections in countries around the world, that the coronavirus disease (Covid-19) starts slow, builds up momentum, rises to a peak, then starts plateauing, and finally falls.

This is more or less true for every country in Europe. It is true for Italy, France, Spain, and Germany.

And, within every country, it is true for every region.

In large countries, it is also true of states that were early hunting grounds for the virus — New York in the US; Delhi, perhaps, in India.

So, the first question is simply this: Is there a pattern?

Does the trajectory of infections across countries follow a certain timeline? If so, what is this timeline? 45 days? Two months?

And if this is indeed the case, what does it mean for the herd immunity level? 60% or 43%? Or could it be some other value?

I ask these questions because I haven’t come across any answers on why the infection followed the pattern it did in continental Europe, and New York City. Countries on the continent may see a flare-up, but, on current evidence and case statistics, the worst is definitely behind them. That can be said of New York State and New York City too. And closer home, the same can be said, albeit tentatively, of Delhi.

Sure, masks, lockdowns, social distancing, better hygiene, and extensive testing and tracing helped, but the infection still traversed a similar trajectory in most countries (and states within countries) that have seen off the worst of it.

Does it indicate an overall population infection rate that is rarely crossed? And because this can’t be herd immunity (not at the levels we are talking of), does this mean only 15%, 20%, 25% of a population is vulnerable to the infection itself under certain conditions (which would include our current response to the disease)?

Like I said at the beginning of this column, I have questions. Scientists who believe they are good enough to be hypotheses that merit research are welcome to use them. I’m not particular about credit — I just want the answers.

We know that the Sars-CoV2 virus which causes Covid-19 does not infect everybody. In fact, why it infects who it does is one of the questions researchers are scrambling to answer (they have a reasonably good explanation on how it infects, though, and also how it kills). It might be even better to flip the question around – why does the virus not infect those it doesn’t?

We also know that not everyone who is infected spreads the disease — research has shown that a lot of the spreading is caused by super spreaders, perhaps explaining the clusters of infection that emerge.

And finally, we know that the infection rate on the Diamond Princess (the yacht, which for some time had more cases than most countries) was 20%, and that on the US Navy’s Theodore Roosevelt 25%. Both were contained spaces and, at least in theory, the virus should have infected more people, perhaps everyone on board.

Why did it not?

Still, the preceding three statements are internally consistent – not everyone exposed to the virus gets infected; and not everyone infected by the virus passes it on.

It would help to know the prevalence of the infection in, say, Italy, New York City, and Delhi, because that could be a starting point for some of the answers.

That’s what makes serological surveys (blood tests) of the population, to find out who has antibodies to the virus and who doesn’t, important. 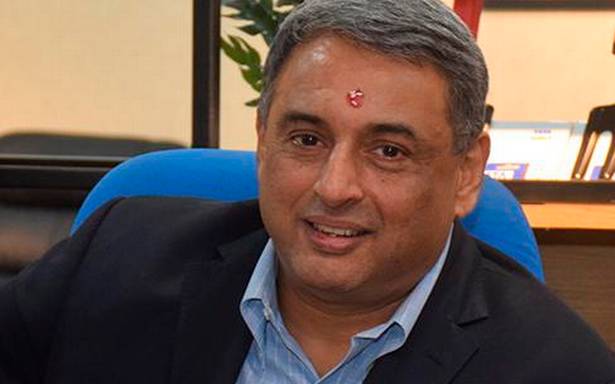 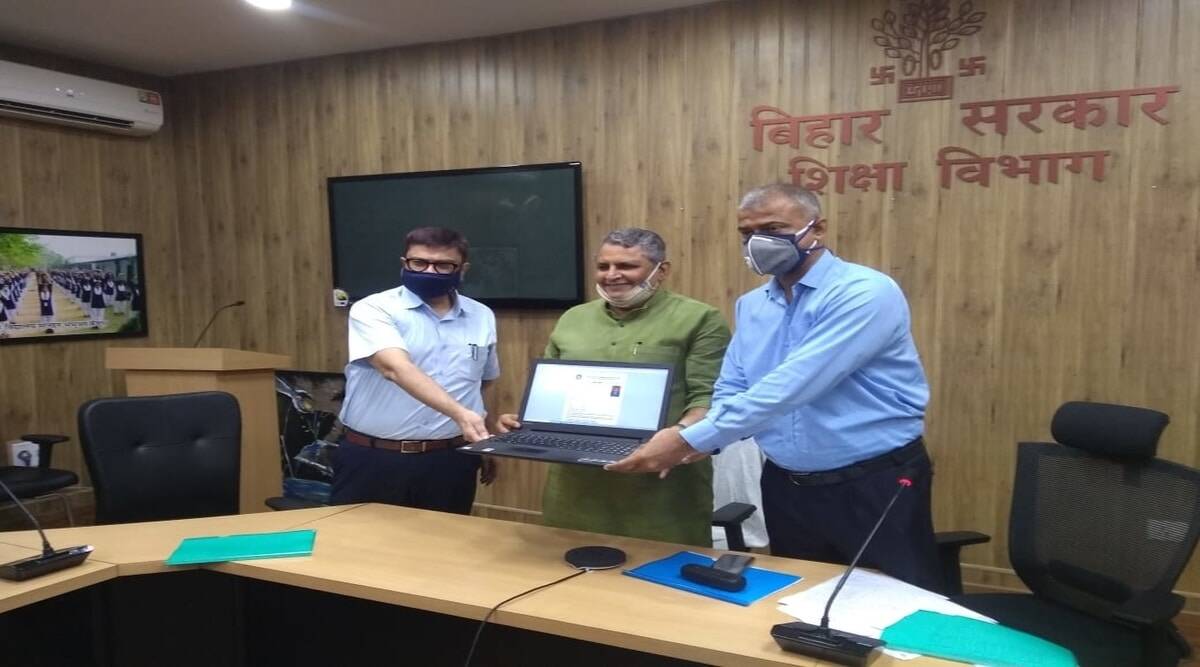 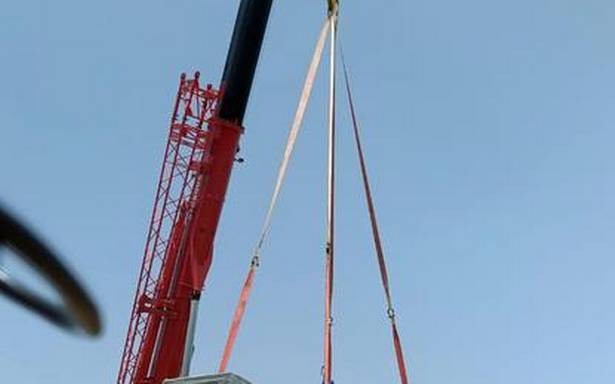