Sources said the leaders felt that Kumar was specially promoted within the CPI as he was inducted directly to the national executive. Many leaders, who attended the three-day meet, remarked that his joining the Congress was "no surprise" and it showed "opportunism". 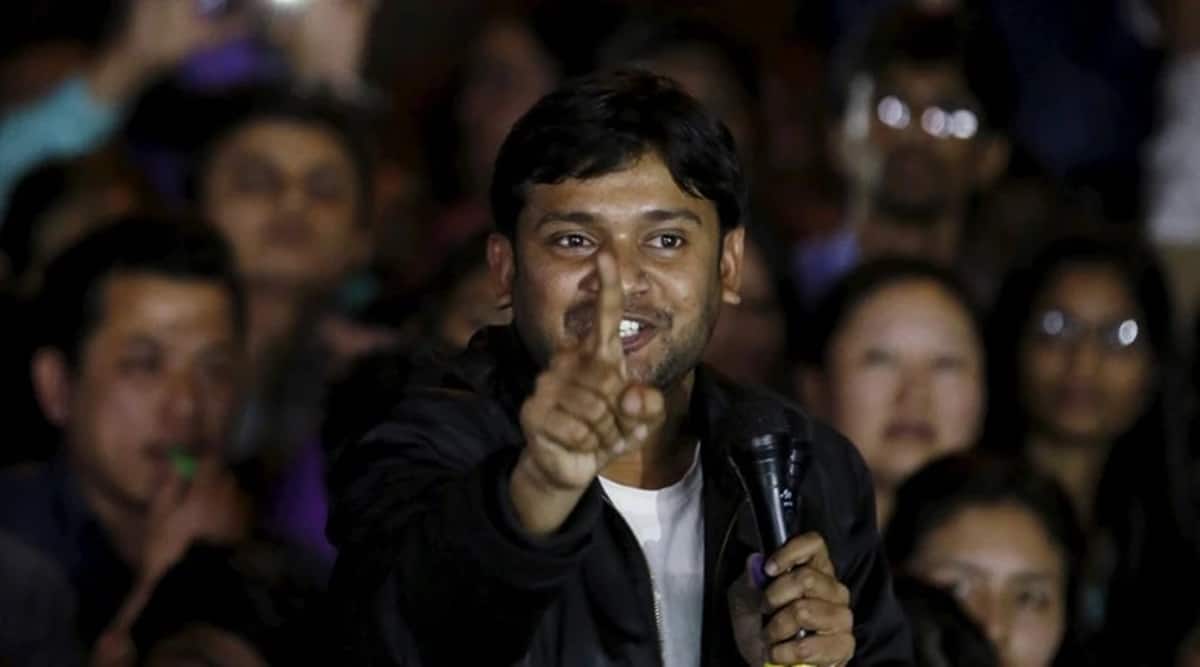 The issue of Kanhaiya Kumar joining the Congress was not discussed formally in the three-day National Council meeting of the CPI which ended on October 4, but sources indicated that the party rank and file felt “betrayed” by his move.

Sources said the leaders felt that Kumar was specially promoted within the CPI as he was inducted directly to the national executive. Many leaders, who attended the three-day meet, remarked that his joining the Congress was “no surprise” and it showed “opportunism”.

“There was no discussion on Kanhaiya. Some remarks were made by party colleagues about his quitting the CPI. That’s it. As I have said earlier, Kumar’s move was a result of his ambition. There is no ideological political commitment.

“There is a sense of betrayal as we had given him every opportunity. He joined the national executive directly, fought Assembly elections,” said CPI general secretary D Raja.

During the conference, the national council discussed the electoral tactics and preparations for the forthcoming assembly elections in Uttar Pradesh, Punjab, Manipur, Uttarakhand, Gujarat and Goa.

It also announced that protest campaigns will be held October 4 to 11 against the Lakhimpur violence that left eight dead, including farmers, while on November 7 a campaign in Defence of Constitution and for Social Justice will be held to mark Revolution Day.

The CPI also said that it was focused to intensify the campaign against the BJP-RSS combine.

Lashing out at the BJP, the party criticised the government’s announcement about the National Monetisation Pipeline.

“The idea is to hand over the huge and precious public assets to the hands of a few capitalists who are being nakedly pampered by the NDA/BJP government,” a statement from the party alleged.

“The NDHM is short on details about how sensitive medical records will be secured and it doesn’t inspire confidence that the very real security issues are being adequately addressed,” the statement said.

It also flagged the issue of children in the rural areas and the poor suffering due to the lack of tools for online education.

“The CPI demands that smartphones or tablets or laptops along with WiFi facilities must be provided to students in all areas, educational institutes and community centres,” the statement said.