Speeding, helmetless riding of bikes, non-wearing of seat-belts and lack of enough light on the road were found to have

been the main reasons for a recent spurt in accident deaths in Palakkad district.

As many as 34 people died on the road in the district from various accidents last month. More than 240 had suffered injuries. Figures released by e transport authorities showed that Palakkad taluk stood ahead of others in the district in the number of accidents.

When nine lives were lost in Palakkad taluk, eight died in Chittur, seven in Alathur, four each in Ottapalam and Mannarkkad, and two in Pattambi taluk.

“Out of the 44 pedestrians involved in accidents last month, five died,” he said, underscoring the importance of enhancing vigil on the roads.

The country is observing road safety month from January 18 to February 18. A special inspection drive was launched in the district under the Motor Vehicle Department’s enforcement wing on Sunday.

The drive lasting until February 17 will have special focus to prevent drunk driving, use of mobile phone while driving, zebra crossing, stopline crossing, and parking near the opening of medians.

Special checks will be conducted in school premises as part of detecting speeding of vehicles from February 10 to 13.

Mr. Sahadevan said that motorcyclists were found to be responsible for most accidents. “Out of the 216 accidents, 87 were caused by motorcyclists,” he said. 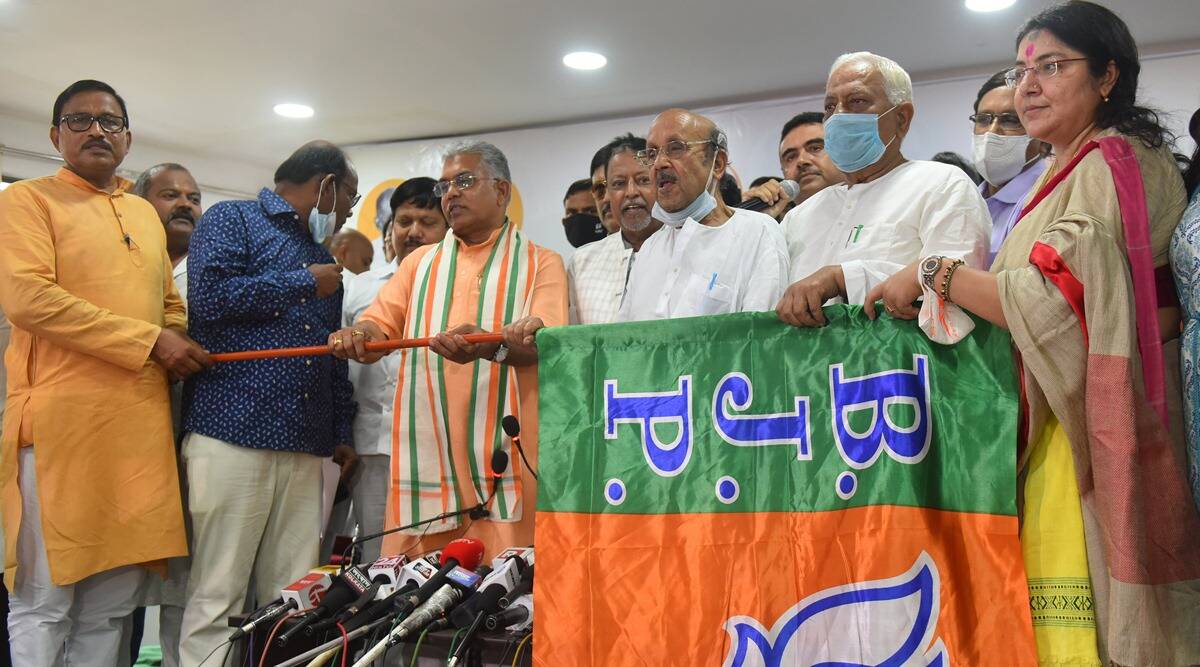 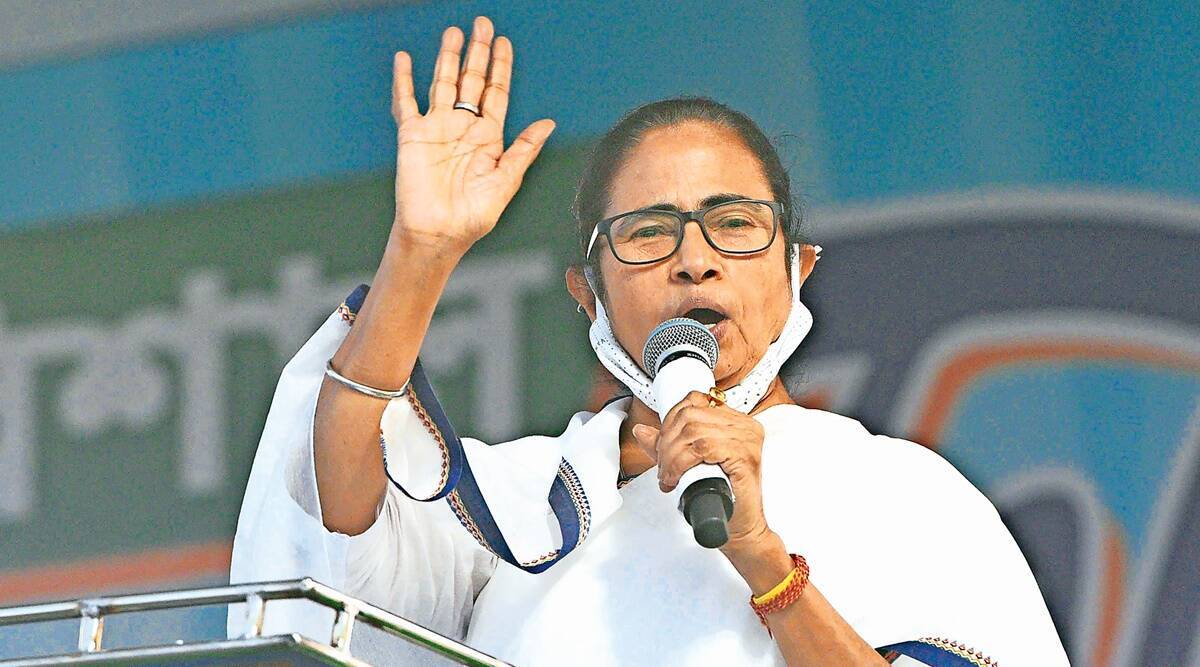