Cyclone Shaheen Live Updates: This will be the second cyclone after Tauktae to develop in the basin of the Arabian Sea this year. Its brewing originated from the intensification of remnants of Cyclone Gulab that had formed in Bay of Bengal. 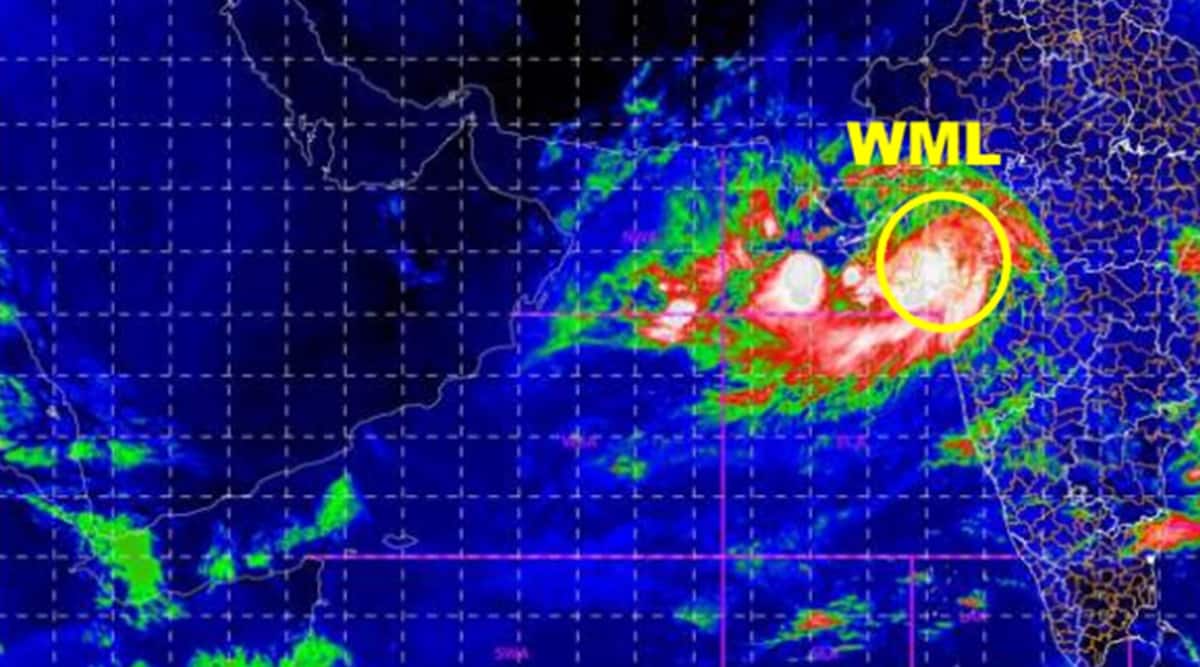 Cyclone Shaheen Live Updates: Cyclone Shaheen, which may not hit the Indian coast, is currently brewing in the North Arabian sea, just a week after Cyclone Gulab made landfall in Odisha and Andhra Pradesh.

Shaheen is likely to intensify into a deep depression in the next 12 hours and turn into a cyclonic storm in the next 24 hours, The India Meteorological department said on Friday. Thereafter, it will continue to move west-north westwards towards Pakistan, moving away from the Indian coasts. As such, the cyclone is not a direct threat to India.

However, fishermen from India and neighbouring Indian Ocean countries have been asked not to venture into the sea till October 2. Those already at sea have been advised to move to safer areas.

Under its influence, heavy rain is predicted in Gujarat, Bihar, West Bengal and Sikkim till October 3. Rainfall activity is likely to increase over south peninsular India from October 1 with heavy showers in Tamil Nadu, Kerala and Karnataka till October 4.

This will be the second cyclone after Tauktae to develop in the basin of the Arabian Sea this year. Its brewing originated from the intensification of remnants of Cyclone Gulab that had formed in the Bay of Bengal.

Cyclone Shaheen to form in next 24 hours; likely to head towards Pakistan; not direct threat to India. Follow this space for latest updates. 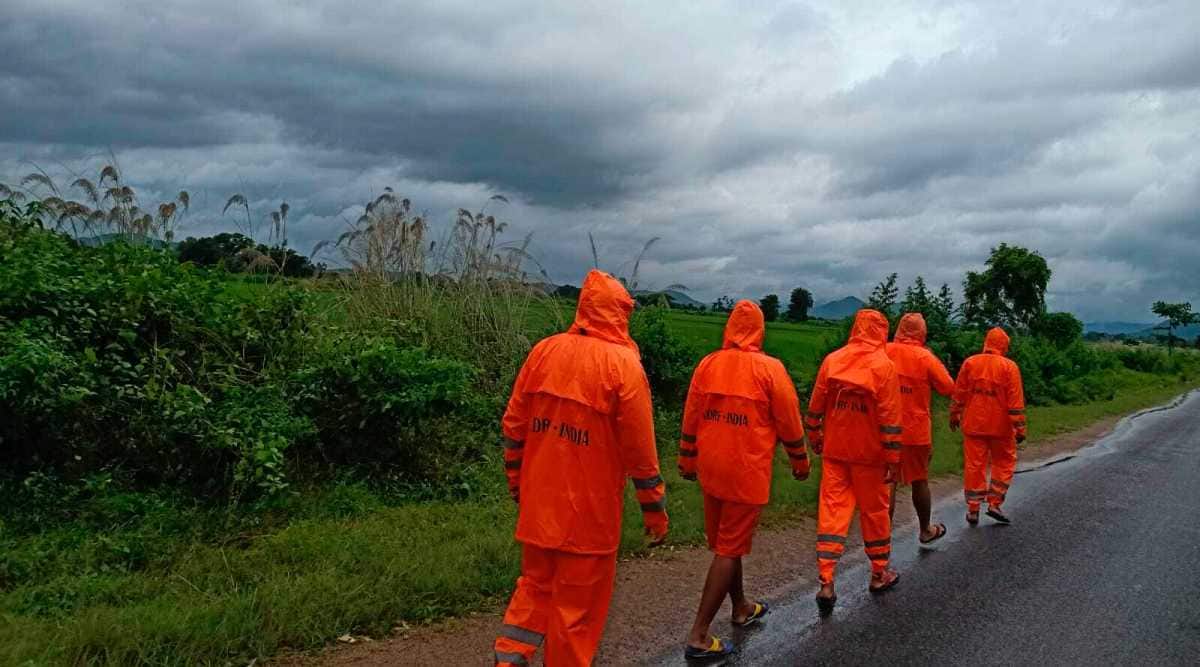 NDRF personnel while preparing for Cyclone Gulab at Ganjam in Odisha. (Photo: AP)

Why Cyclone Gulab could give rise to another cyclone

Cyclone Tauktae has affected more than half of India and badly hit all states on India’s west coast. Starting off from Lakshadweep, the remnants caused rainfall up to Delhi, Bihar and Nepal on Thursday, and its clouds have even advanced into China.

Formed in the Arabian Sea, Cyclone Tauktae has killed 104 people so far, which is more than the toll from any single cyclone from the Arabian Sea over the last one decade.

Tauktae was only the second ‘Extremely Severe Cyclone’ category storm to hit Gujarat in 23 years. Cyclone Tauktae made its landfall east of Diu on May 17 with wind speed ranging between 160–170 km/hr gusting to 185 km/hr. The last cyclone of equal intensity to hit Gujarat was Cyclone Kandla (wind speed 160 to 170 km/hr) that crossed near Porbandar in 1998. The following year, a ‘Very Severe Cyclone’ formed in the Arabian Sea in May, but it hit the Sindh region of Pakistan.