The Allahabad High Court observed that the “entire medical system” of Uttar Pradesh “pertaining to the smaller cities and villages can only be taken to be like a famous Hindi saying, Ram Bharose (at the mercy of God)”. 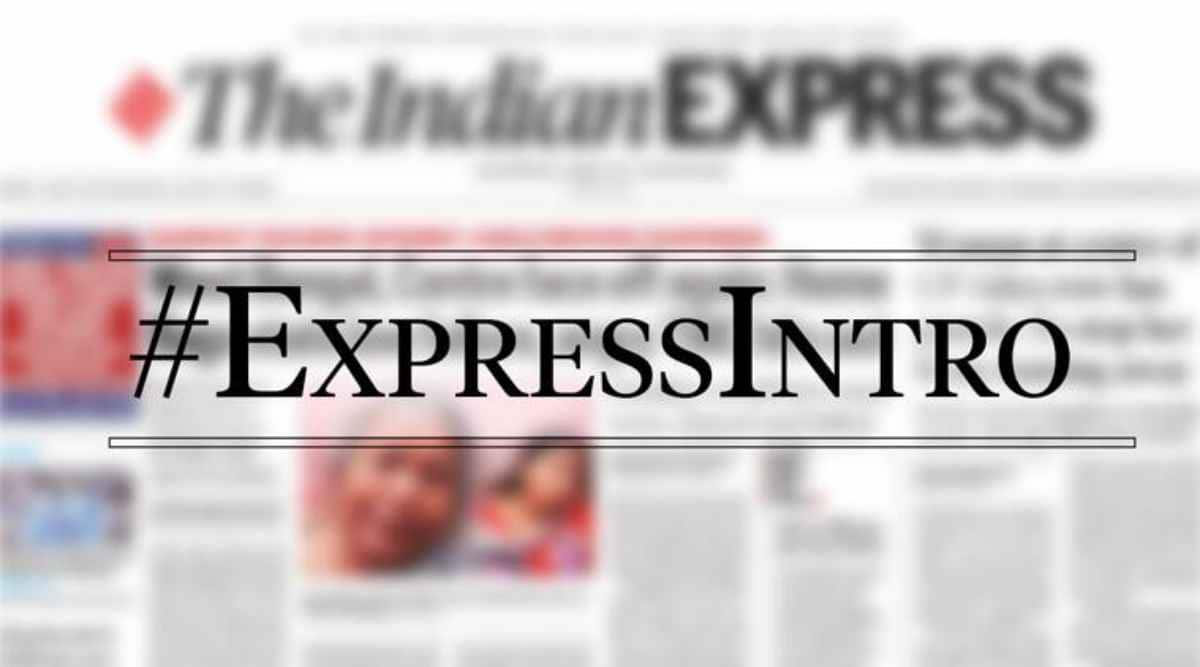 Plasma, the ‘liquid gold’ coursing through our veins, perhaps, was the third-most sought after thing in recent times in #SOS messages on social media platforms, after oxygen cylinders and remdesivir. Now, India has dropped  plasma therapy from its national clinical management protocol for Covid-19 after trials showed it offered no therapeutic benefits in patients admitted to hospital with the disease, even if the donor’s plasma had high antibodies.

Reports of blood clots in Oxford-AstraZeneca vaccine beneficiaries abroad may or may not have contributed to vaccine hesitancy back home, but the Health Ministry has come out with data on its “minuscule” effect. Only 26 cases of clotting were reported across the country following administration of Covishield, as the vaccine is known in India.

What makes the Prime Minister’s constituency, Varanasi, stand apart from other districts in Uttar Pradesh? It has a one-of-its-kind Covid Integrated Command and Control Centre to field distress calls for hospital beds. The centre also handles oxygen management, sample monitoring and contact tracing, and checks on rural response teams.

Meanwhile, the Allahabad High Court observed that the “entire medical system” of Uttar Pradesh “pertaining to the smaller cities and villages can only be taken to be like a famous Hindi saying, Ram Bharose (at the mercy of God)”.

And the Delhi High Court pulled up the police for the “vague and whitewashed” inquiry into the allegations of hoarding of Covid-19 medicines by politicians.

Four Trinamool Congress leaders, including two West Bengal ministers, were arrested by the CBI in the five-year-old Narada sting operation case. Incidentally, the agency did not seek prosecution sanction against senior BJP leader Mukul Roy, who is Accused No.1 in its FIR, and its request for sanction is still pending against Leader of Opposition Suvendu Adhikari.

In some good news, the Government announced that the CoWIN portal, through which slots are to be booked for Covid vaccination, will be made available in Hindi and 14 regional languages by next week.

They were twin brothers—Ralphred and Joefred. On May 13, the two died within hours of each other of Covid at a hospital in Meerut in Uttar Pradesh. “They were fit, well-built, 6 ft in height. The hospital staff, the doctors tried our best,” says Dr Munesh Pandit, the hospital administrator.

In this podcast episode, we talk about the challenges that rural Chhattisgarh has been facing to tackle COVID-19, including gaps in infrastructure, a mistrust of healthcare workers and a severe vaccine shortage.