In March, too, the WHO had recommended that the drug ivermectin only be used within clinical trials. 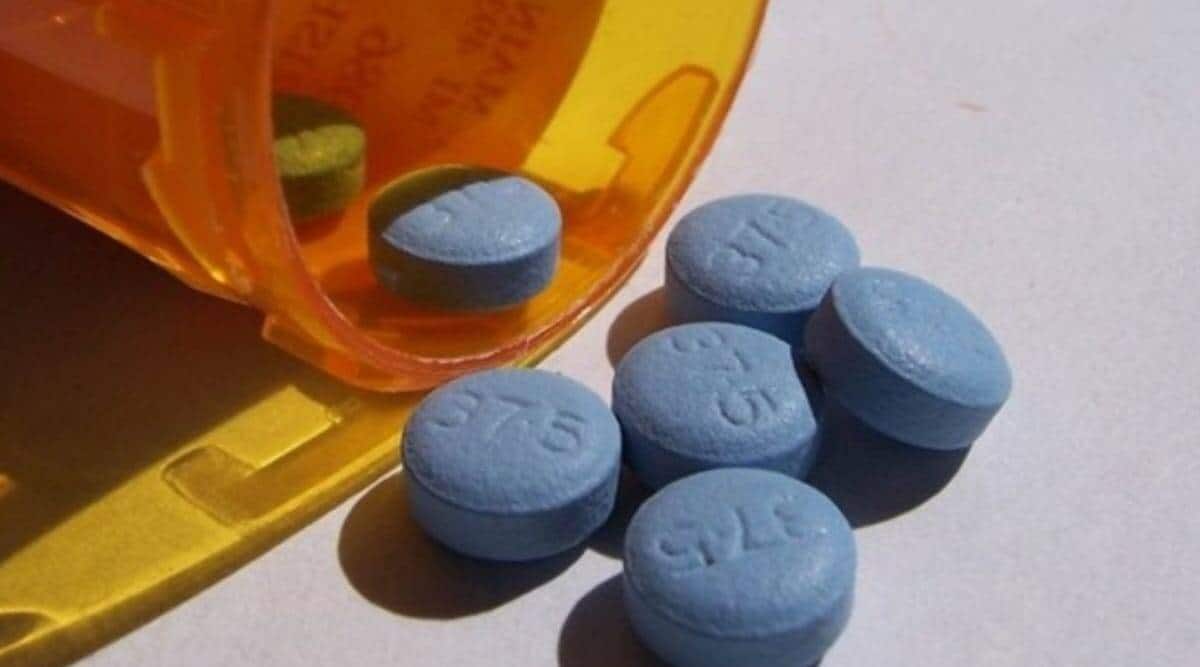 A day after Goa prescribed Ivermectin for all those above the age of 18, Chief Scientist at the World Health Organization (WHO) Dr Soumya Swaminathan Tuesday said the global body recommends against the use of the drug, except within clinical trials.

“Safety and efficacy are important when using any drug for a new indication. WHO recommends against the use of ivermectin for #COVID19 except within clinical trials,” Dr Swaminathan tweeted.

She attached a press released by German healthcare company Merck, dated February 4, which said its scientists were still examining the findings of ivermectin for the treatment of Covid-19.

Merck said its analysis had, till date, found (i) No scientific basis for a potential therapeutic effect against Covid-19 from pre-clinical studies; (ii) No meaningful evidence for clinical activity or clinical efficacy in patients with Covid-19 disease, and; (iii) A concerning lack of safety data in the majority of studies.

“We do not believe that the data available support the safety and efficacy of ivermectin beyond the doses and populations indicated in the regulatory agency-approved prescribing information,” the German company added.

The Goa government on Monday said it would be starting prophylaxis treatment by administering ivermectin to all above the age of 18 years in the state, irrespective of Covid-19 symptoms.

State Health Minister Vishwajit Rane said Goa would be the first state in the country to administer the anthelmintic drug to its adult citizens as a step towards protecting lives. “There have been studies in journals of therapeutics, there have been studies in the US, UK, Japan, Germany that when this (Ivermectin) is administered in advance, when the entire population is administered this treatment, their mortality rate fell and effects of Covid-19 on that individual were also less (sic). All our doctors and experts, the chief minister have unanimously decided to go ahead with this… We should go ahead and give it to the population. It’s a must,” Rane said.

In March, too, the WHO had recommended that the drug only be used within clinical trials.