In December, Trudeau's statement on the farmers’ protests had led to New Delhi summoning the Canadian envoy and warning that such “actions” could have a “seriously damaging impact” on bilateral ties. 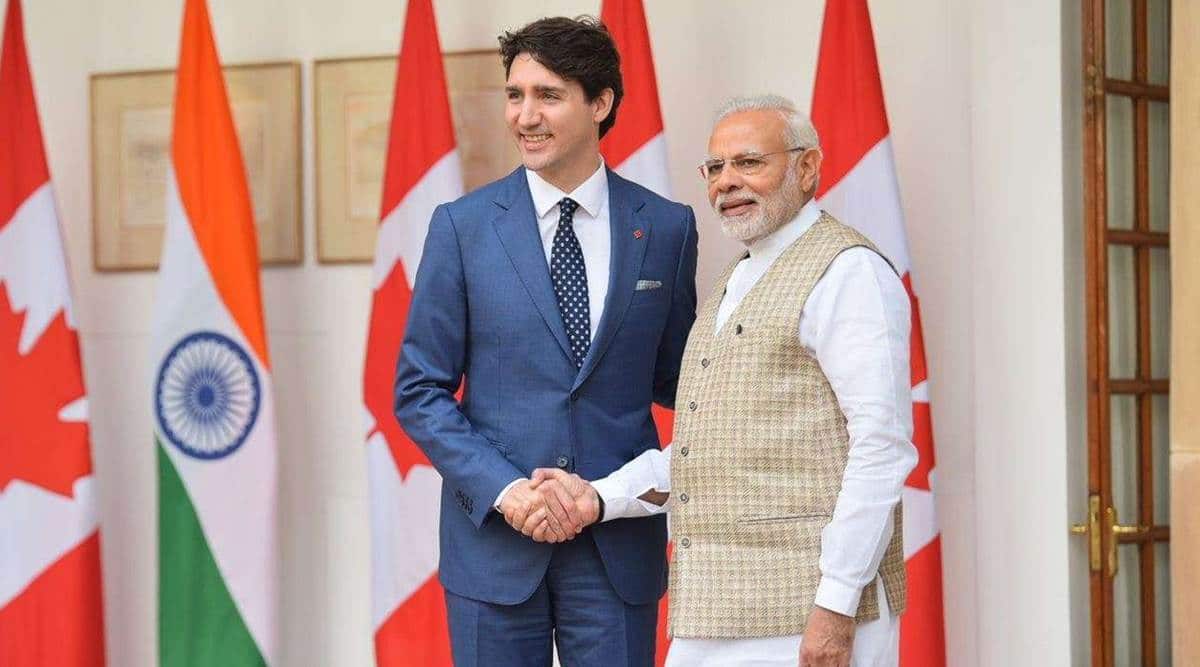 Canadian Prime Minister Justin Trudeau has said that he held a “good discussion” with his Indian counterpart Narendra Modi on many important issues, including on the “two nations’ commitment to democratic principles, recent protests, and the importance of resolving issues through dialogue”, a statement from the Canadian government said.

This reference to “recent protests” was not part of the Indian government’s readout of the telephone conversation held between Prime Minister Modi and Trudeau on Wednesday.

“I had a good discussion with Prime Minister @NarendraModi on many important issues, and we’ve agreed to stay in touch,” Trudeau tweeted.

“The leaders discussed Canada and India’s commitment to democratic principles, recent protests, and the importance of resolving issues through dialogue,” the Canadian Prime Minister’s office said in a statement, in an apparent reference to the ongoing agitation by farmers in India.

In his tweet on Wednesday about the conversation, Modi had said, “Was happy to receive a call from my friend @JustinTrudeau. Assured him that India would do its best to facilitate supplies of COVID vaccines sought by Canada. We also agreed to continue collaborating on other important issues like Climate Change and the global economic recovery.”

The statement from the Canadian PM’s office talked about “India’s significant efforts in promoting vaccine production and supply”, and said, “The two leaders had an exchange on their respective efforts to fight the COVID-19 pandemic, protect the health and safety of their people, and provide economic support for their citizens.”

Canadian PM Justin Trudeau has a large and influential Sikh diaspora as a political constituency — his comments on farmers’ protests in December stem from that. His reiteration of this, regarding the phone call he had with Modi, is aimed at consolidating the constituency.

They underlined the need to work collectively in rebuilding a more sustainable and resilient global economy, the statement said. “The two prime ministers reaffirmed their common interests in a free and open Indo-Pacific, and the importance of working together on global challenges such as climate change, strengthening global trade, and reinforcing the rules-based international order.”

The leaders underscored the importance of the Canada-India strategic partnership anchored in shared values, strong people-to-people ties, and growing bilateral economic cooperation, it said. “The two leaders looked forward to working together at the G7, G20, and other international forums.”

In December, Trudeau’s statement on the farmers’ protests had led to New Delhi summoning the Canadian envoy and warning that such “actions” could have a “seriously damaging impact” on bilateral ties. It had also slammed the “ill-informed comments” on the “internal affairs of a democratic country”.

At the time, Trudeau had said, “I would be remiss if I didn’t start by recognising the news coming from India about the protest by farmers. The situation is concerning. We are all very worried about family and friends. We know that’s a reality for many of you. Let me remind you, Canada will always be there to defend the rights of peaceful protesters. We believe in the process of dialogue. We’ve reached out through multiple means to the Indian authorities to highlight our concerns. This is a moment for all of us to pull together.”