The central bank will continue to be tolerant of inflation until the economy is on surer footing. 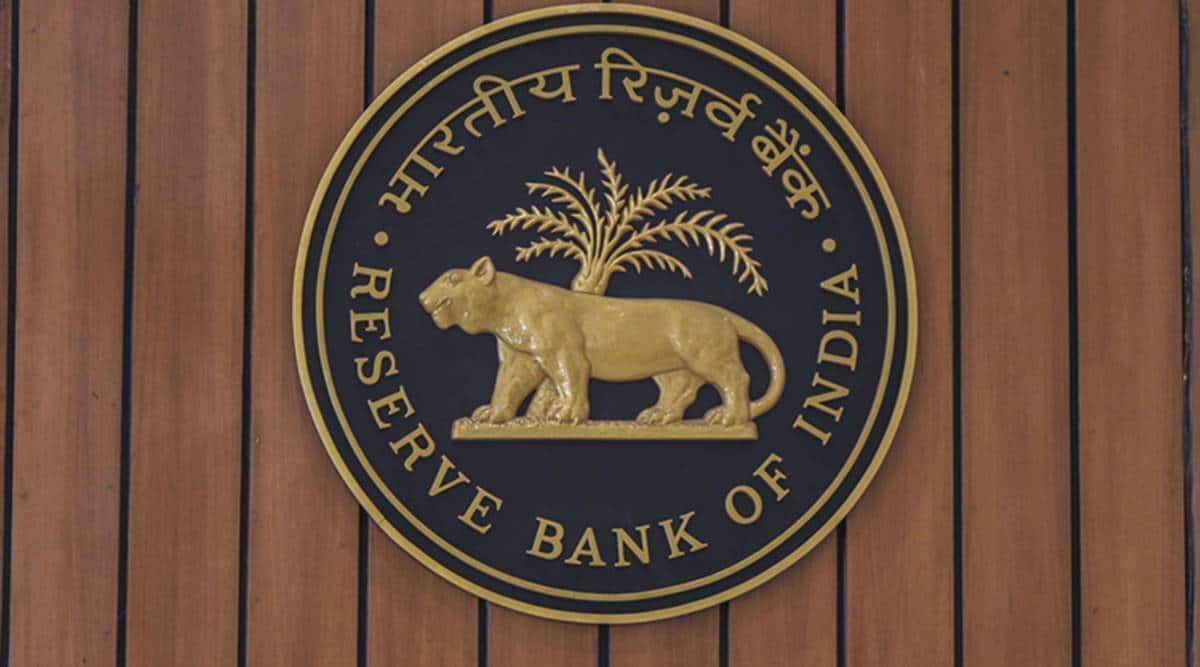 The Monetary Policy Committee of the RBI kept the benchmark policy rates unchanged, and retained the accommodative stance in its October review. As expected, the policy statement was dovish. Clearly, Mint Road doesn’t as yet want to call the ongoing recovery sustainable. As a corollary, it will tend to be tolerant of inflation till the Covid-19 pandemic abates significantly, and there is a broad-basing of recovery.

It’s important to remember that monetary policy these days is influenced by both local macroeconomic developments and the global monetary policy direction, with the former playing a dominant role. Locally, after the second wave of the pandemic, a variety of indicators such as the Purchasing Managers Index (manufacturing and services), mobility indicators, government tax collections, exports and imports are pointing at an improvement in economic activity. CRISIL estimates real GDP growth at 9.5 per cent for the current fiscal. And nominal GDP growth is forecasted to be much higher at 17 per cent because of elevated inflation.

Then there is the good news on the monsoon front. With a late pick-up in rains, the cumulative deficiency in this monsoon season has come down to just 1 per cent of the long-period average (LPA). Moreover, sowing is now at 102 per cent of normal levels. Despite uneven spatial distribution and some damage from late rains, there is no indication of a major letdown. The average live storage at reservoirs has crossed the decadal average and reached 80 per cent of capacity. This augurs well for rabi crops, which depend on irrigation. Consequently, we expect agricultural GDP to grow by 3 per cent this fiscal.

To be sure, since the MPC’s August 2021 policy review, Covid-19 cases have trended down and there has been admirable progress on the vaccination front. But there is no room for complacency — the virus is down, but certainly not out. The global experience, even in sufficiently vaccinated economies, shows that vaccines blunt the virus but do not defeat it — at least, not yet. The intensity of the third wave remains a key risk to growth and wellbeing for the rest of this fiscal.

Also, despite high year-on-year growth numbers, the level of economic activity this fiscal will only be 1.5 per cent above 2019-2020. Both investment and private consumption remain weak. But there are some other disconcerting trends too.

To be sure, the government is doing its part. Capital expenditure of both the Centre and states is on track to meet the budgetary commitment, supported by healthy tax collections. And large companies in industrial sectors such as steel, cement, non-ferrous metals are operating at healthy utilisation levels, and have deleveraged their balance sheets.

But the going is not so good for the smaller ones. An analysis by CRISIL Research shows that last fiscal, utilisation at India’s top five steel makers was 81 per cent on average compared to 62 per cent for the rest. For the top five cement makers, it was 71 per cent vs 54 per cent for the rest. Brownfield investments are being done by the larger companies. Clearly, smaller companies need policy support. The extension of the Emergency Credit Line Guarantee Scheme is a recognition of that.

Private consumption is not broad-based either. Even in goods consumption, which is faring better than services, the nature of demand seems skewed towards relatively higher-value items such as cars and utility vehicles (now getting hit by semiconductor shortages). On the other hand, demand for lower-ticket items such as two-wheelers remains subdued. This probably reflects the income dichotomy spawned by the pandemic. And also, while year-on-year growth in ACs, TVs, washing machines may be in double digits this fiscal, it is unlikely to cross the 2019-2020 levels.

As for inflation, its fall to 5.3 per cent in August offers only limited comfort for two reasons. One, core and fuel inflation, which have 54 per cent weightage in CPI, remain stubbornly high and will stay so for a few more quarters given the rise in crude oil prices, the continuing supply disruptions, and the spike in freight costs.

Second, food prices have nudged down overall inflation. The high base effect in food items will be at play till the end of 2021 and after that, non-food inflation will come down as supply-side disruptions ease. This seems to underlie the RBI’s reduction of the CPI forecast to 5.3 per cent from 5.7 per cent for the ongoing year.

Domestic growth-inflation dynamics suggest that the RBI has little option but to remain more tolerant of persistent price pressures, and hope that these will eventually prove transitory because they have been primarily driven by supply shocks caused by the pandemic.

Globally, the monetary policy environment is veering towards normalisation/tapering/interest-rate rise largely due to an upward surprise in inflation, or because some central banks feel the objectives of quantitative easing have been met. Central banks in advanced economies such as Norway, Korea and New Zealand have recently raised rates, while those in Australia, Sweden, and the UK have trimmed their asset purchases. Emerging countries, particularly those that follow inflation targeting, have started raising rates. The two systemically important central banks — the US Federal Reserve (Fed) and the European Central Bank (ECB) — view the current spike in inflation as fleeting and have communicated greater tolerance for it for a longer period. While the Fed has advanced its tapering timeline, the ECB seems in no hurry.

We believe the process of mopping up excess liquidity will slowly gain pace over the next few months, followed by a policy rate hike sometime around early 2022. By then, there should be enough clarity on the third wave and the stance of the Fed and the ECB, who would be holding their review meetings in mid-December this year.