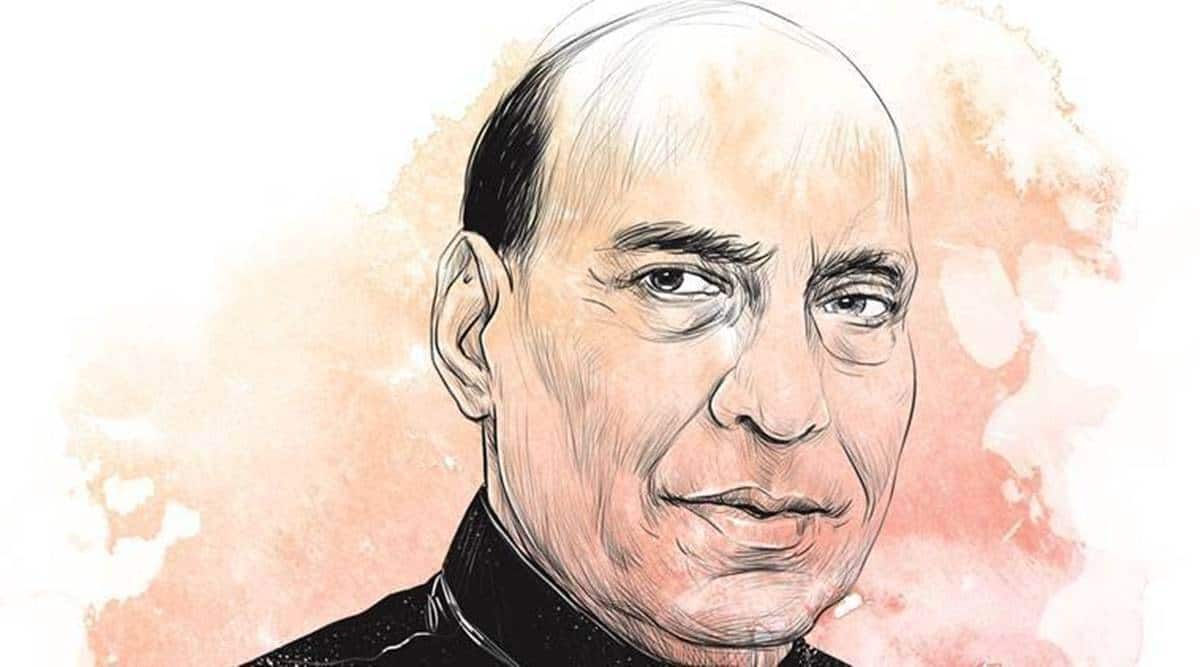 Defence Minister Rajnath Singh and Trinamool Congress MP Sudip Bandopadhyay shared a light moment after Sunday’s all-party meeting, which saw some heated discussions between Union ministers and Opposition members. But in a far cry from the usual acrimony between leaders from the two sides, as Singh left Parliament premises after the meeting, he jovially tapped Bandopadhyay on his shoulders, leaving the TMC leader with a wide grin. Realising that he had interrupted Bandopadhyay’s interaction with a reporter, Singh requested him to carry on as he left.

Parliamentary Standing Committee on Education created history last week when it invited a class IX student to depose before it. Tanish Venkatesh, a student of HDFC School in Gurgaon, gave his views to the panel on November 26 on how history textbooks should be changed, and the kind of reforms students would like in textbooks. Venkatesh had approached panel chairman Vinay Sahasrabuddhe seeking an opportunity to give his views, and the chairman allowed him. Venkatesh, who designed a monogram on Maratha empire, expressed his views about content and design of history textbooks.

With Defence Minister Rajnath Singh present in Sunday’s all-party meeting, CPI(M) Rajya Sabha MP John Brittas, who was a journalist in Delhi in the 1990s and early-2000s, reminded him how leaders such as Atal Bihari Vajpayee and

L K Advani, and Singh himself, used to treat Parliament sessions. But now, Brittas rued, Prime Minister Narendra Modi does not come to Parliament regularly. He also spoke on how Vajpayee used to refer to the way Jawaharlal Nehru respected and sat through sessions. Although Singh sat quietly listening to him, Parliamentary Affairs Minister Pralhad Joshi tried to interrupt. Brittas then told him, “Pralhad-ji, Rajnath-ji is patiently listening…”, much to Joshi’s embarrassment.