Modi, according to party sources, is particular that the party’s official meetings and discussions should be held in the BJP headquarters only. 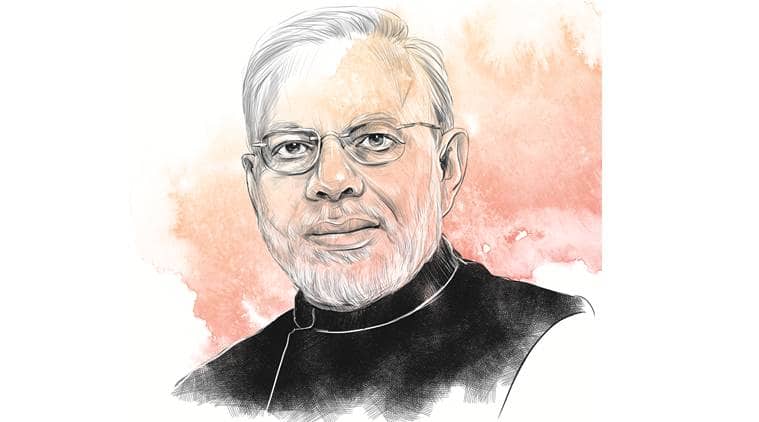 IN A break from a practice he himself introduced, Prime Minister Narendra Modi held the BJP’s Central Election Committee meeting at his official residence on Saturday. Modi, according to party sources, is particular that the party’s official meetings and discussions should be held in the BJP headquarters only.

However, on Saturday, he did not want to burden the Delhi Police, who were busy in ensuring security following the Ayodhya verdict. The meeting got delayed not just because of the Prime Minister’s hectic day — he was in Punjab for the inauguration of the Kartarpur Corridor during the day — Jharkhand Chief Minister Raghubar Das also arrived late as he was busy monitoring the situation following a warning that Cyclone Bulbul may affect parts of his state.

IT APPEARED to be a gesture of thanks giving. After addressing the media, following the Ayodhya verdict, RSS chief Mohan Bhagwat made it a point to personally thank the lawyers who had argued for the deity. Bhagwat and RSS general secretary Suresh Bhaiyyaji Joshi visited senior advocate and former AG K Parasaran, who had argued for Ramlalla Virajman, at his residence after addressing the media.

Former solicitor general Ranjit Kumar and former additional solicitor general P S Narasimha, the other lawyers of the deity, were present there. Parasaran, aged 92, had even rejected an offer from the CJI to sit and argue, saying he would hold the tradition of getting up and putting forth the arguments.

A DAY after the Congress said it respects the Supreme Court’s verdict on the Ayodhya issue and favoured construction of a Ram Temple there, the party on Sunday landed in a soup after the National Herald, a newspaper patronised by the party, published two articles — one slamming the verdict and another asking questions like can God reside in a temple built by force, violence and bloodshed.

With the articles fuelling a backlash on the social media, with barbs coming from even Congress sympathisers, and triggering an attack by the BJP, the newspaper took down the articles and issued an apology. The articles, sources in the Congress said, did not go down well with the party leadership.