Kuldeep Srivastava, the head of the IMD's regional forecasting centre said that the monsoon will be delayed by seven to ten days in Delhi, "due to the adverse influence of mid-latitude westerlies." 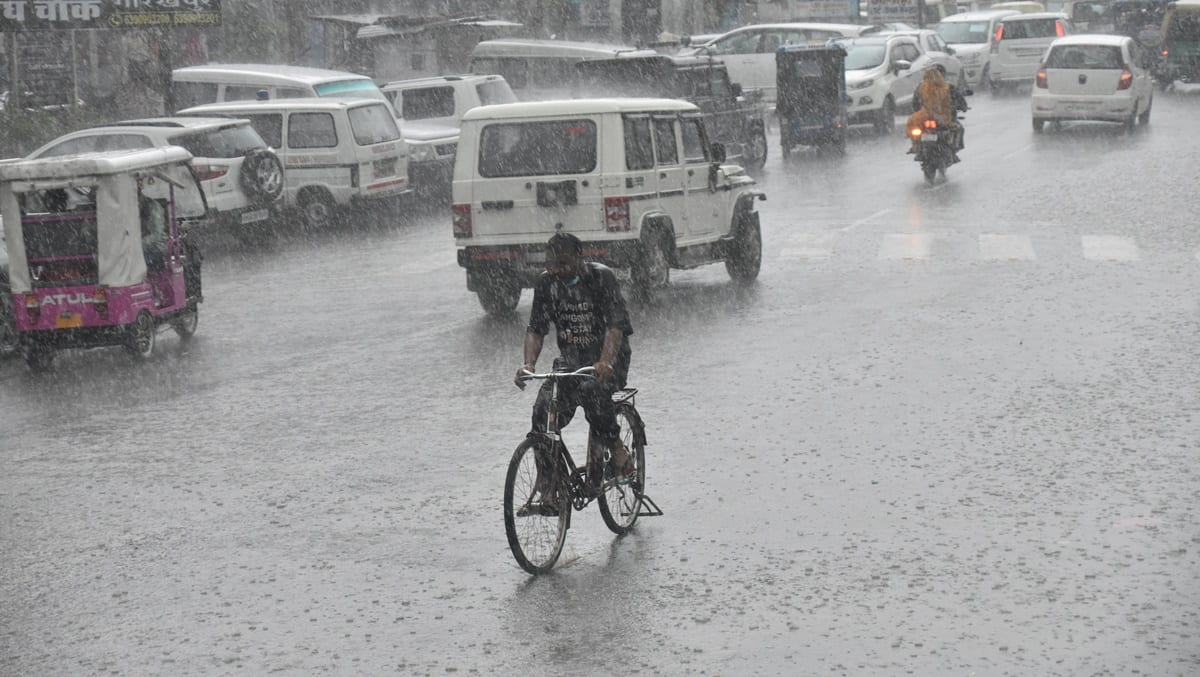 As Delhi experiences light showers on Wednesday, the India Meteorological Department (IMD) stated that the southwest monsoon will be delayed by seven to 10 days, news agency PTI reported.

Rainfall resumed in Mumbai, too, after a break of three days, with rains lashing the city and its suburbs. Last week, Mumbai had recorded 44 per cent of June’s monthly average rainfall.

By Sunday, June 13, the southwest monsoon had covered 80 per cent of the geographical area of India. This includes Odisha, West Bengal, Jharkhand, Bihar, Jammu and Kashmir, Ladakh, Gilgit-Baltistan and Muzaffarabad and some parts of Haryana, Chandigarh and northern Punjab.

Further advance of the monsoon has slowed down since then.

The IMD had predicted on Sunday that the monsoon is likely to hit Delhi in the next two or three days. However, Kuldeep Srivastava, the head of the IMD’s regional forecasting centre, told PTI on Wednesday that it will be delayed by seven to 10  days, “due to the adverse influence of mid-latitude westerlies…a hiatus in further advance of Southwest monsoon into remaining parts of northwest India”.

Thunderstorm with light to moderate intensity rain and winds with speed of 20-40 km/hour are expected to occur over Delhi and adjoining areas in NCR and Haryana. IMD has forecast moderate to severe thunderstorms accompanied by lightning and strong gusty winds over Uttarakhand, Uttar Pradesh, Madhya Pradesh, Bihar, Punjab and Haryana and Chandigarh as well.

Pune has been experiencing light intensity but steady rainfall since the wee hours on Wednesday, and Karnataka, too, witnessed a light spell of rain.