The BSP also announced Sunday that its Amroha MP Danish Ali was appointed leader of the BSP in Lok Sabha and named Nagina MP Girish Chandra the party whip. Earlier, Ali was named chief whip and Chandra the party leader in the LS. 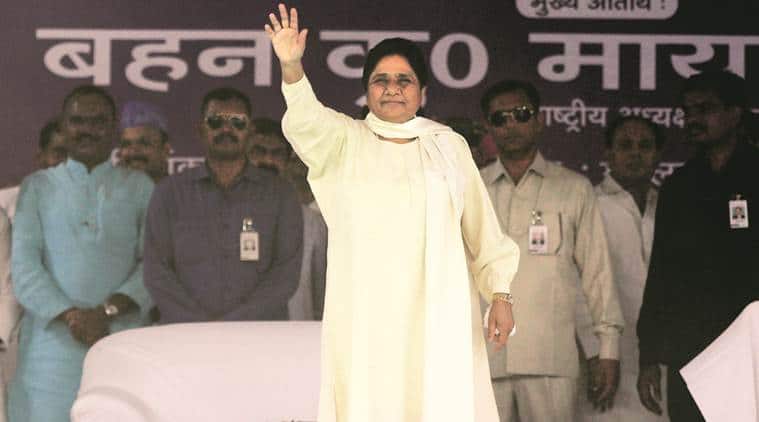 A year after announcing amendments to her party’s constitution that no relative of the national president would hold party positions, BSP chief Mayawati Sunday appointed her brother Anand Kumar as the party’s national vice-president and his son Akash Anand as its national coordinator.

The decision was taken at an all-India meeting of BSP leaders in Lucknow that included most party office bearers, members, legislators and MPs. Anand was appointed BSP vice-president after the 2017 assembly elections in Uttar Pradesh, but in May 2019, Mayawati announced that her brother had resigned from the post to counter allegations of nepotism.

The BSP also announced Sunday that its Amroha MP Danish Ali was appointed leader of the BSP in Lok Sabha and named Nagina MP Girish Chandra the party whip. Earlier, Ali was named chief whip and Chandra the party leader in the LS.

When Chandra, a Dalit, was made the party’s leader in Parliament, it was after nearly 15 years that the BSP had chosen a Dalit MP as floor leader in the House. Confirming the development, a party leader said that the objective of the change was to give representation to minorities. 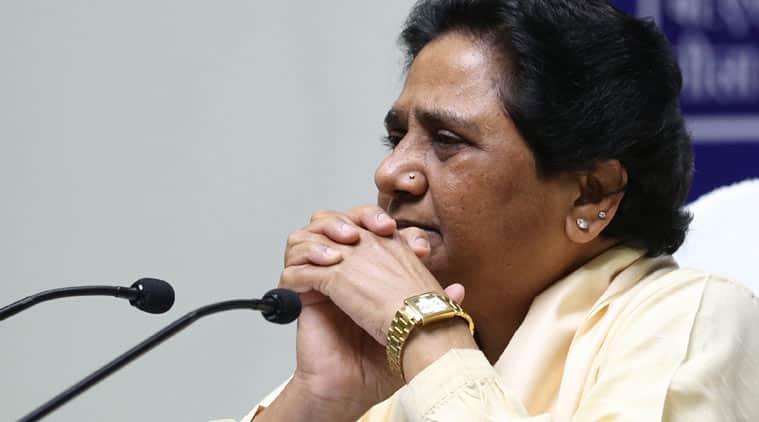 The BSP also directed Ali and Rajya Sabha member Satish Chandra Misra to tour all Scheduled Castes-reserved assembly segments across UP after the Parliament session and hold mass contact programmes. In a statement, Mayawati said that the BSP meet was organised following the BJP’s “suspicious” win in Lok Sabha elections to discuss the national concern of “hijacking democracy and people’s mandate through EVMs”.

After the all-India meeting, separate meetings were organised for states, mainly Haryana and Maharashtra, where polls are scheduled later this year.

At the BSP national convention in Lucknow on May 26 last year, Mayawati had said: “… after the Uttar Pradesh assembly elections (2017), on special request of the party, I gave my younger brother Anand Kumar (who was made BSP vice-president) a position in the office to look after paperwork. Unfortunately, the media then started raising questions of nepotism in BSP, just like the Congress and other parties.”