Jayakumar responds to reports on OPS’s call for steering committee

Fisheries Minister D. Jayakumar on Saturday asserted that there was no “heated discussion” among senior functionaries of the ruling AIADMK at a meeting held on Friday.

“The discussion was neither hot nor juicy,” Mr.Jayakumar told The Hindu, commenting on the various media reports on the issue.

The meeting took place to review the party’s preparedness for the Assembly elections. Among the topics discussed were the enrollment drive of the party and micro level planning.

A call was made to all sections of the party to remain cohesive and face the elections as a united force, he added.

The Minister’s observations pertained to the reports, which had stated that the issue of the formation of a 11-member steering committee was raised by Deputy Chief Minister and AIADMK coordinator O. Panneerselvam during the Friday meeting, apart from the measures being contemplated for restructuring the party.

This was not the first time that Mr. Panneerselvam has referred to the issue. When a meeting of the senior functionaries was held in June last year, he reminded his colleagues of the matter.

At the time of merger of his group with what was led by Chief Minister and the party co-coordinator, Edappadi K. Palaniswami in August 2017, the formation of the committee was one among the points of agreement between the two. Deputy Coordinator R. Vaithilingam had even stated that the panel would be formed within a week.

Mr.Pannerselvam’s reiteration of the issue acquired importance in the light of the debate last month over the party’s Chief Ministerial candidate for the polls. However, the Palaniswami camp did not relish the idea regarding the steering committee, sources said. 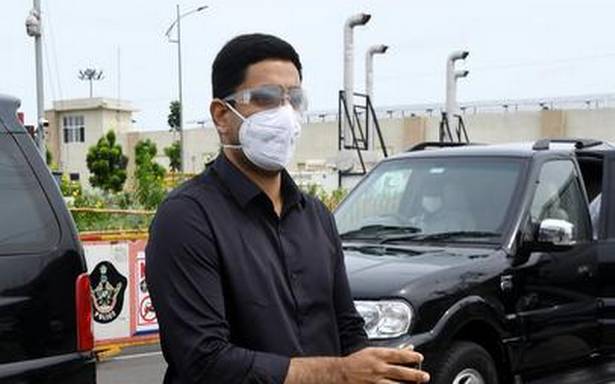 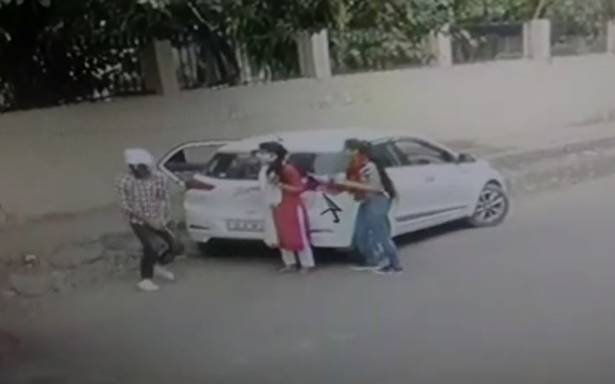 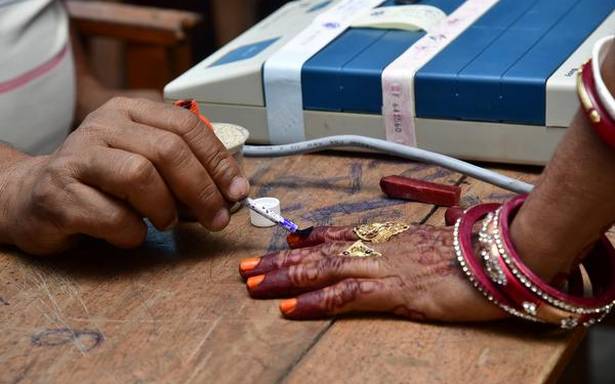 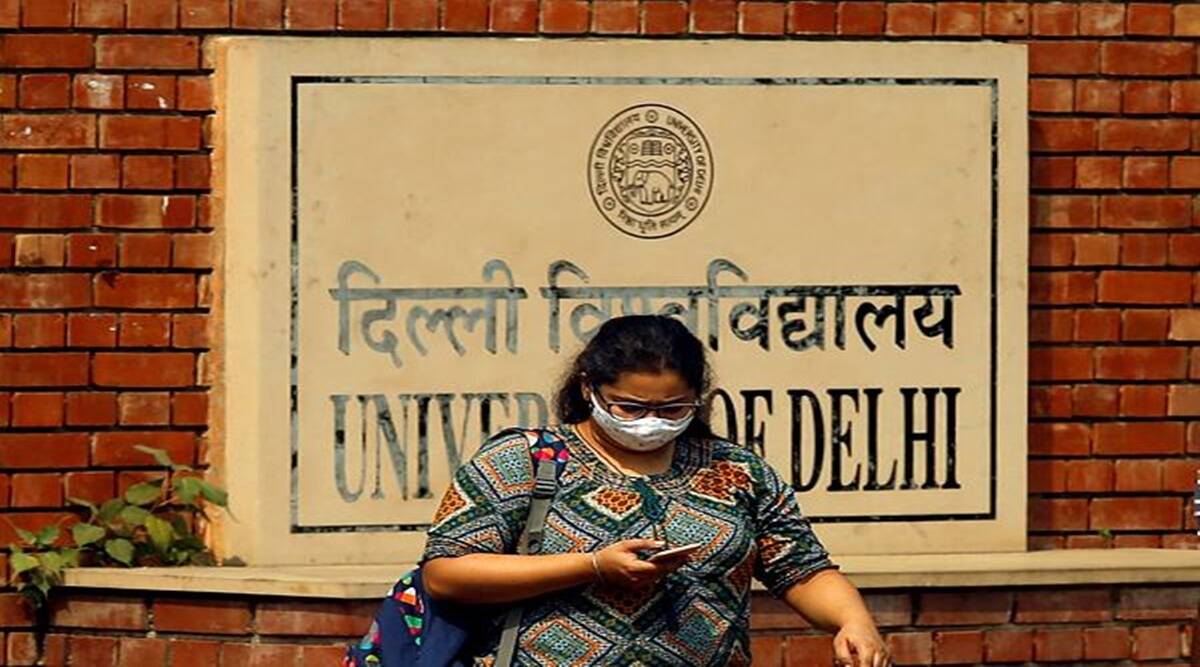