In the fresh application, ED says that “to bring investigation to a logical end, the documents attached by the I-T department need to be examined”. Filing its reply to the revision petitions filed by Punjab CM Amarinder Singh and his son, Raninder Singh, challenging the court order that allowed the Enforcement Directorate (ED) to inspect the fresh records in the three alleged tax evasion cases ongoing against them, the Income-Tax Department on Thursday submitted in the Ludhiana court that the revision petitions filed by father-son duo should be ‘dismissed’. The matter is being heard by the court of Additional Sessions Judge Atul Kasana.

“…It is therefore prayed that the revision petition may kindly be ordered to be dismissed with costs…,” read the reply filed by the Income-Tax Department in the court through its counsel Rakesh K Gupta, while adding that the petitioner (Raninder Singh) had “no locus standi to file the revision petition” and it is “not maintainable in the present form”.

In an application submitted by the ED in Ludhiana court on August 14, the agency had pleaded that it was seeking permission for inspection of fresh records and documents filed by the I-T Department in three cases already ongoing against Capt Amarinder Singh and his son. The application which was filed on the behalf of Assistant Director, ED, said that the subject matter comes within the ambit of Foreign Exchange Management Act (FEMA), 1999 and hence the agency is authorised to investigate the matter.

The investigation by ED in I-T records of Captain Amarinder and his son was already ongoing. In the fresh application, ED says that “to bring investigation to a logical end, the documents attached by the I-T department need to be examined”.

On September 18, the court of Judicial Magistrate Jasbeer Singh, allowing ED application, had given a go-ahead to the investigating agency to inspect fresh Income Tax records of Captain and his son. The court had allowed ED to conduct inspection on September 28. However, on September 25, the court of Additional District and Sessions Judge Atul Kasana, while admitting the revised petition filed by Raninder Singh under Section 397 of CrPC against the September 18 order, passed a fresh order staying the ED inspection in one case. Then on October 1, the same court stayed the ED inspection in two other cases as well, one each against Captain and Raninder. I-T department and ED were issued notices to file their replies.

In its reply filed in the court on Thursday, the I-T department has submitted that revised petitions filed by Amarinder Singh and Raninder Singh challenging ED inspection allowed by the lower court, should be “dismissed”.

“….The revised petition is not maintainable in the present form. The petition has no locus standi to file the present revised petition…No revision petition is maintainable against the interlocutory order. The order under challenge is an interlocutory order…It is therefore prayed that the revision petition may kindly be ordered to be dismissed with costs,” reads the reply filed by the I-T department.

I-T department counsel Rakesh K Gupta said, “We cannot comment whether the ED inspection of I-T records should be allowed or not. It is for the court to decide. But we have submitted in our reply that the revision petitions filed by Amarinder Singh and Raninder Singh should be dismissed.”

Earlier on October 16, the ED in its reply had said that “it is an independent investigation agency and thus has the right to inspect the I-T cases of Amarinder Singh and Raninder Singh”.

ED had also said that the petitioners have no legal right to file revision petitions in such cases as they haven’t been yet summoned by the trial court. The matter has now been adjourned for December 4, said Gurmukh Singh, counsel for Raninder Singh. 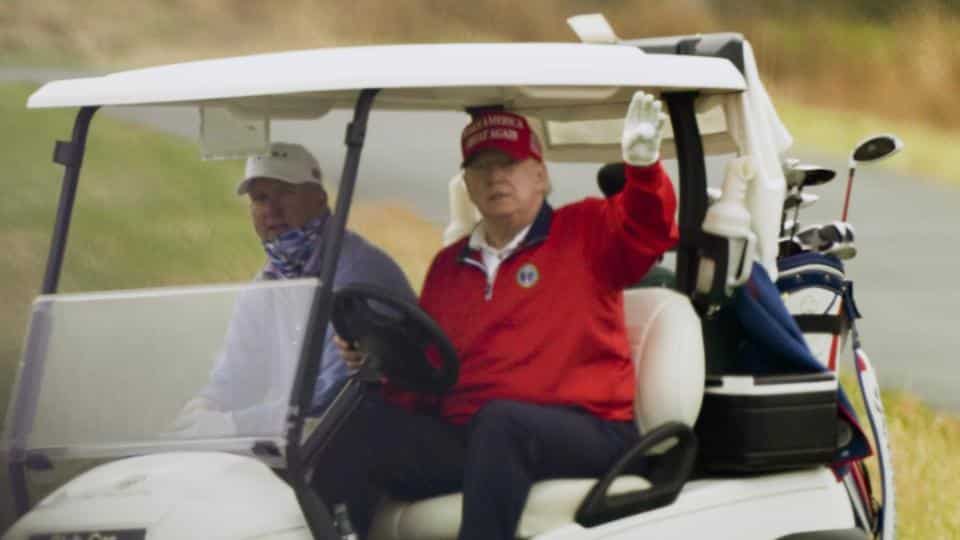