Distribution of deworming tablets to the children between the age of 1 and 19 in the second phase commenced here on Monday.

Collector Sandeep Nanduri, who formally kicked off the distribution of deworming tablets at Terespuram, said the tablets, being given to the children twice a year – in February and also in September / October — with the objective of saving the children from anemia and thereby providing a firm foundation for creating a healthy society.

“In Thoothukudi district, the tablet will be given to a total of 4,38,655 children. Hence, all the children should take the tablets to save themselves from worms that cause anemia,” the Collector appealed.

The health workers would visit the houses to administer the tablet to the uncovered children on September 28 for which the parents should cooperate, Mr. Sandeep appealed. 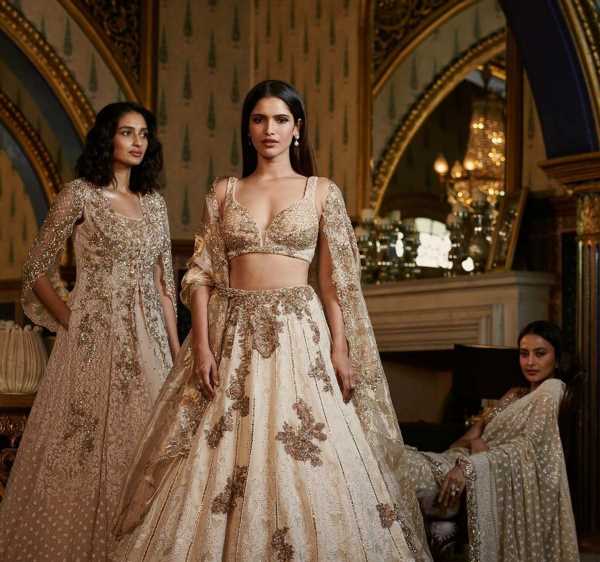 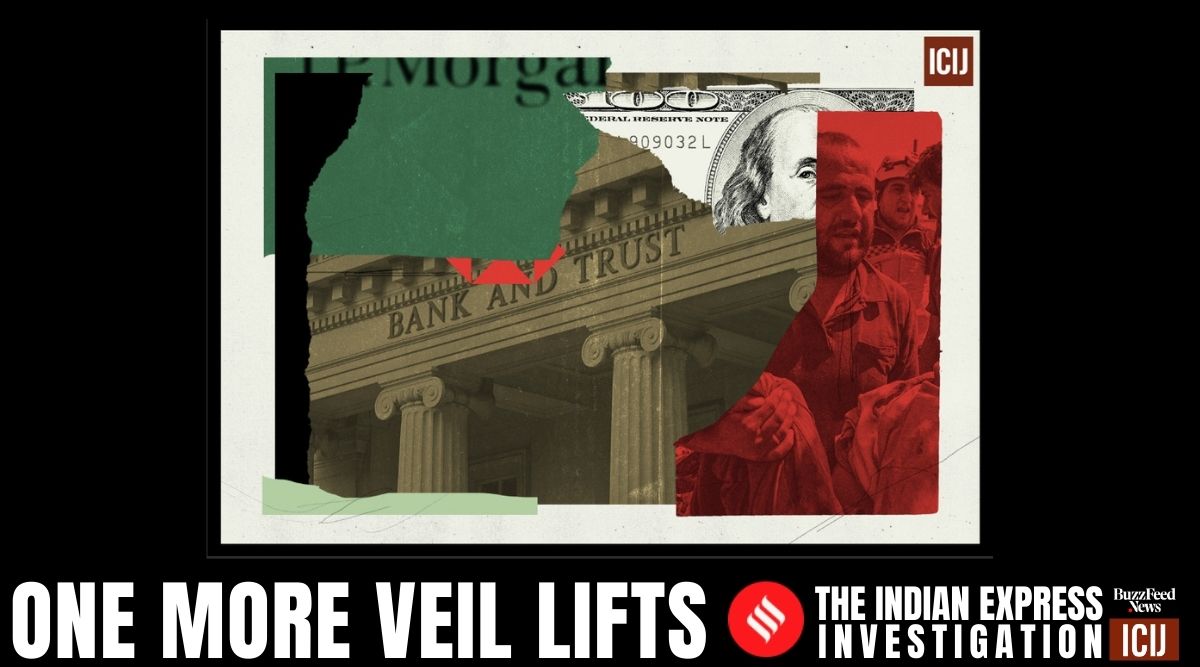 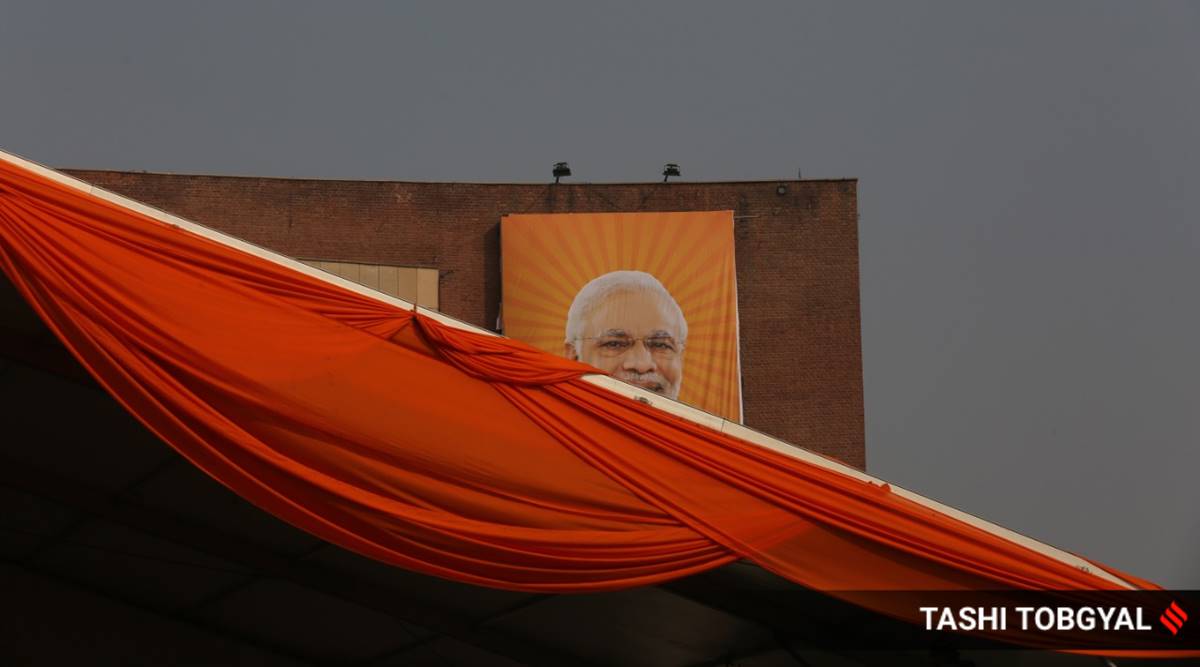 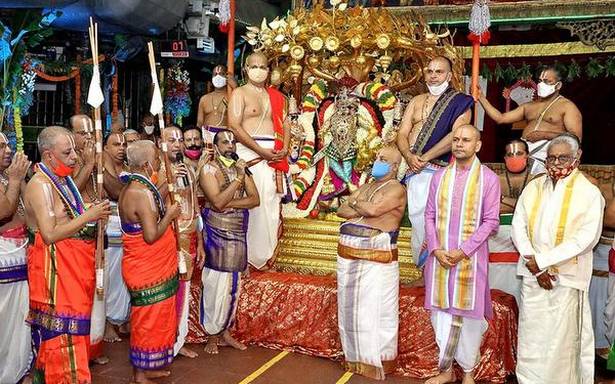 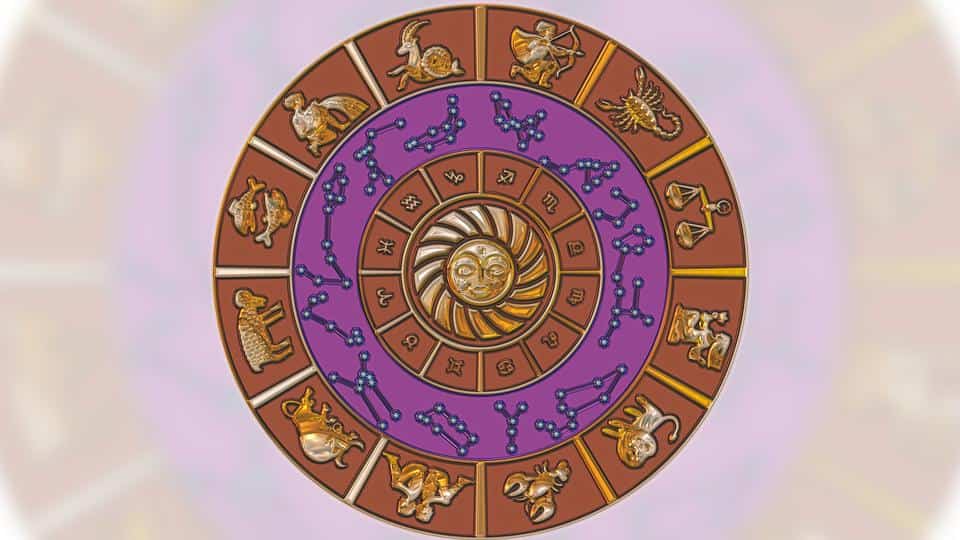 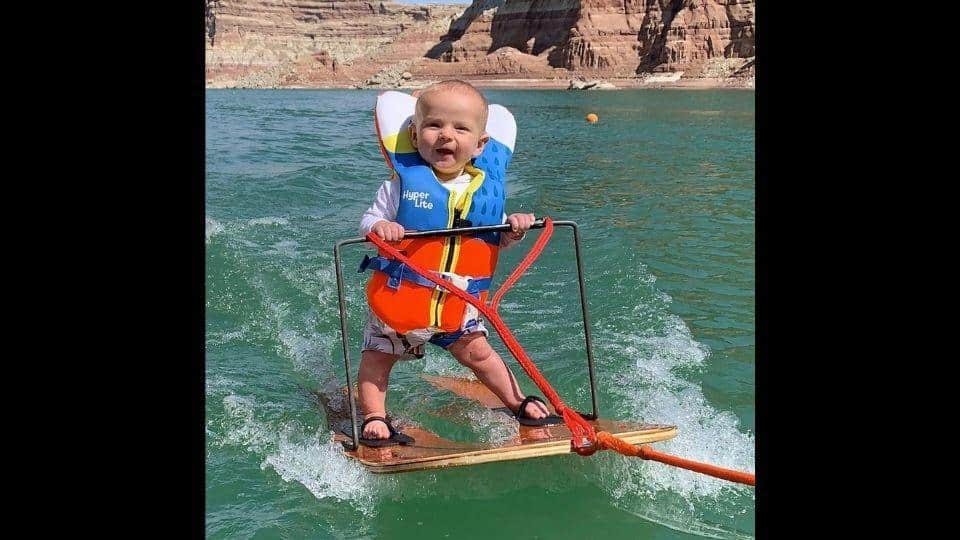 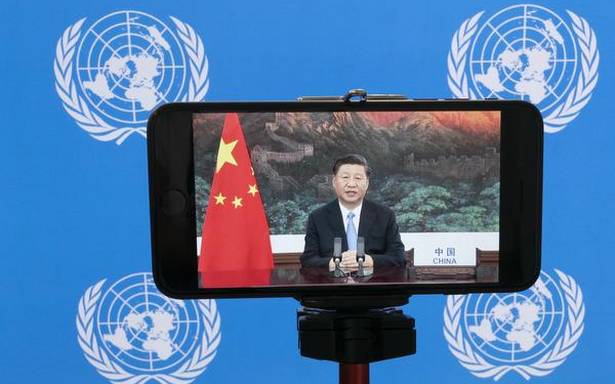