Diwali is about the end of exile and coming home to a circle of love and warmth. Yet, home can also be less a refuge, more a place of discrimination and constraint. In these difficult polarising times that forces us to re-examine our relationships — both with people and with places — we look at the ways it has reshaped our ideas of home Let the lights guide you home

If COVID-19 is the darkness that has challenged all of us in the past many months, then Diwali comes with positive reinforcement about what life really is. And how blessings can come our way when dealing with the pandemic, or feeling alive Mangey Ram was entrusted with the task of maintaining the President’s library. And he was as passionate about organising the annual Ram Lila as he was about cataloguing books. The humble employee claimed to have directed many Ram Lilas that veritably proved to be nurseries for acting talents, even for Bollywood stars, including Shah Rukh Khan. When I decided to build a house in Ahmedabad in the late ’50s, I wondered what kind it would be for us and our daughters. They were very young and had started school. I thought it would be good to plant some trees to invite the birds and butterflies. Then the flowers would come and we could talk about seasons and colours, the habits of plants and animals. And if all this could be given to them, then they would look at the sky, feel the rain, and find a place to play. In that way, they would be a part of a world that is constantly changing and growing.

The ground beneath their feet Fifty years ago this week, on a late October day, Ahmed Timol, a South African anti-Apartheid activist of Indian descent died after falling from the 10th storey — the notorious Security Branch — of the John Vorster Square police station, Johannesburg. The police claimed Timol’s death was a suicide and joked that “Indians can’t fly”. A second inquest in 2017-18 held that Timol had been killed and charged Apartheid-era cop Joao Rodrigues with pre-meditated murder. Rodrigues died last month before his upcoming prosecution, leaving victims of Apartheid crimes, including many of Indian origin, with a sense of justice denied.

Diwali Special: A writer dwells on being at home in the world 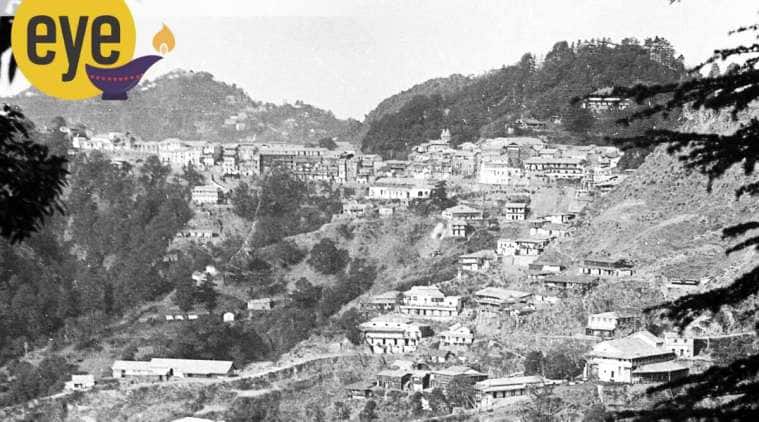 In 1933, my father, Robert Alter, travelled “home” to America for the first time in his life, at the age of five. Born in Srinagar, Kashmir, he was the youngest of four brothers. His parents, Martha and Emmet Alter, had come to India from the United States as missionaries in 1916. Until their retirement in 1952, they lived and worked in towns like Sialkot, Abbottabad, Rawalpindi, Srinagar and Mussoorie.

Diwali Special: In search of a home in borrowed aching After nearly three decades trying to belong somewhere, I have ended up close to nowhere and far from anything I can dare to call “home”. I was born in a rented home occupied by roughly five refugee Sindhi families — my father’s and all his brothers’. I grew up in a small rented home in a mohalla populated by Bangladeshi refugee families.