‘Onus on society to reform them’

The Kerala High Court on Tuesday observed that a first-time offender in a theft case need not be sent to jail in all situations in view of the provisions in the Code of Criminal Procedure(Cr.PC), but society should change the first-time offenders by reforming them.

Justice P.V. Kunhikrishnan, while setting aside the conviction of Abdul Rahoof of Majeri who stabbed two persons for calling him thief, took exception to the last line of the famous poem Moshanam by the late K. Ayyappa Paniker that exhorted for changing the law which brands a person who “steal something good” as thief. The judge observed that the court did not want to contradict the great poet because poetry was the spontaneous overflow of powerful feelings. It took its origin from emotion recollected in tranquillity.

“But with great respect to the poet, I have to say” that the concluding portion of the poem is not entirely correct in the light of Section 360(3) of the Cr.PC (court’s power to release an offender involved in trivial offences after admonition) and Section 3 of the Probation of Offenders Act, 1958.

The court observed that “the criminal justice delivery system can attain its ultimate aim only with the help of society. To err is human. If a person committed some small mistakes, Section 360 of the Cr.PC and Section 3 of the Probation of Offenders Act will protect that person. But society should also protect him by not treating him as a criminal or thief”.

The court noted that the prosecution case was that the persons whom he attacked had blamed the accused by spreading a rumour that he was a thief. The accused wanted to remove the label of thief from his name. He met them for clearing this nickname. But instead of discussing the issue, they provoked the accused by characterising him as a thief. In that situation, the incident in this case happened.

The court while setting aside the sentence of three-year imprisonment awarded by the Manjeri Additional Sessions Court observed that the accused was entitled to the benefit of doubt. 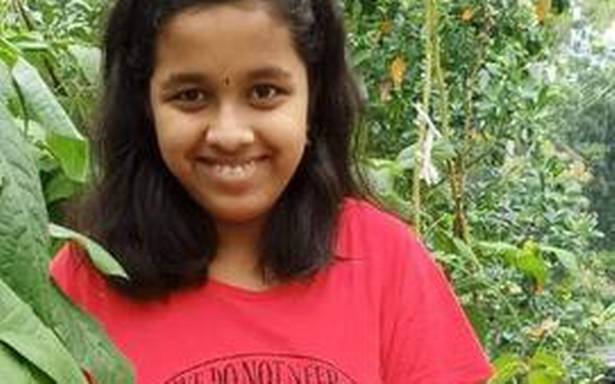 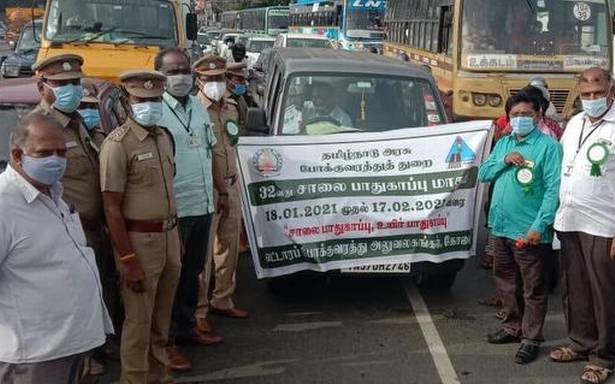