According to the Union Health Ministry data, as of May 26, Rajasthan had administered 1,62,83,420 doses, only behind Maharashtra's tally of 2.12 crore and Uttar Pradesh's 1.68 crore. 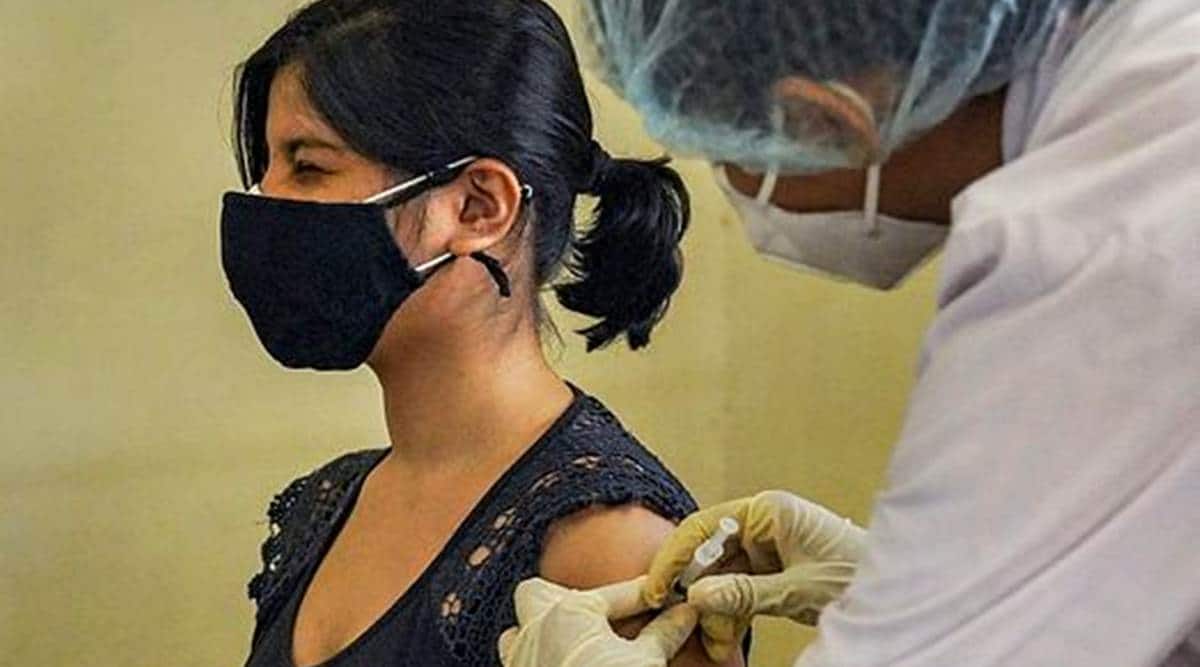 RAJASTHAN is among the top three performers in the country in Covid-19 vaccinations for the 18-44 age group, ranks third in shots overall, and has among the lowest coronavirus tolls (8,018) of states with high case burdens. Behind the relatively impressive numbers is a vaccination plan that kicked into place as far back as November, advance orders placed by the state with both the Serum Institute of India and Bharat Biotech for doses for the 18-44 group, involvement of officials down to the local level, and the focus on health by the state government.

Says Siddharth Mahajan, Secretary, Medical, Health and Family Welfare Department: “We planned everything and from the very beginning, involved local representatives, including at panchayats and urban local bodies, and the leadership was given to Collectors. So when vaccination was launched for 60 plus, we were doing 20-25% daily vaccinations of the whole country.”

According to the Union Health Ministry data, as of May 26, Rajasthan had administered 1,62,83,420 doses, only behind Maharashtra’s tally of 2.12 crore and Uttar Pradesh’s 1.68 crore. UP and Maharashtra incidentally are states with the highest populations in the country. Rajasthan is way ahead of two states with populations comparable to it, namely Madhya Pradesh (1.01 crore total doses) and Tamil Nadu (76.5 lakh doses).

In the 18-44 category for which vaccinations were started on May 1, till Wednesday, Rajasthan had administered 14,91,581 doses, just behind UP (15.14 lakh doses) and Bihar (15.27 lakh). Till two days ago, Rajasthan topped this group, with the slowdown coinciding with depleting vaccine stocks. On Wednesday, the state could administer only 31,219 doses in the 18-44 age group, and 76,394 overall.

Back in November, Chief Secretary Niranjan Arya held a meeting of the State Steering Committee (Vaccination) where a decision was taken to strengthen arrangements for management of Covid-19 vaccines — the first of several such meetings.

On December 27, Chief Minister Ashok Gehlot held a Covid review meeting where he emphasised the need to speed up the preparations, with directions issued for intensive training of personnel. Officials said Gehlot, who had made health the main focus of his budget speech and has unveiled an ambitious universal health coverage scheme, noted that Rajasthan had among the best Covid testing figures in 2020 and now it wanted the state to do well in vaccination.

Dr Raghuraj Singh, the nodal officer for vaccination in Rajasthan, says by the time vaccinations were launched, the health infrastructure was in place. “Initially, the vaccine acceptance was low. So we engaged locals with influence, such as teachers, sarpanchs, Swasthya Mistras.”

“We have a capacity of storing 2.24 crore doses, so administering 5.81 lakh doses in a day on April 7, the highest so far, was a cinch,” says Singh. Comparatively, Maharashtra’s highest for a day has been 5.34 lakh doses (April 26).

Among those who led the vaccination drive at Dabla gram panchayat in Jaisalmer district was its sarpanch Dan Singh, 42. He says efforts kicked off in February and their first task was removing doubts among senior citizens. He arranged vehicles to ferry villagers to vaccination sites.

District Collector Ashish Modi says, “The challenge was to ensure there were no misconceptions, because rumours travel fast, especially in an area with low literacy.”

Jaisalmer’s vaccine wastage now stands at -10% — the best in Rajasthan (the national average is 6.3%). “We told health workers to make use of the 11th dose in every vial (each has a minimum 10 doses).”

However, there are other worries now. As demand for vaccines grows, there is urban versus rural friction, as well as divisions along political lines, with Congress and BJP leaders jostling for vaccination sites at their localities.