The BJP had called the Opposition move a desperate attempt in the face of certain defeat. 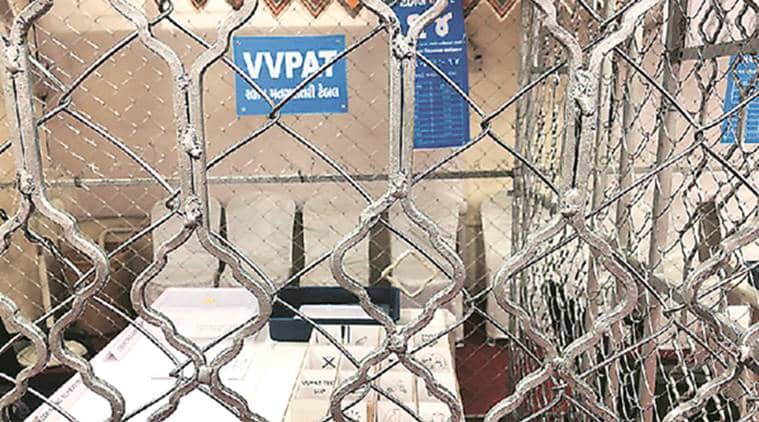 The Election Commission Wednesday rejected a demand by 22 Opposition parties asking that VVPAT slips be counted before EVMs in polling stations where applicable.

Twenty two Opposition parties led by the Congress had told the Commission that “if any discrepancy is found anywhere during the VVPAT verification, 100 per cent counting of paper slips of VVPATs of all polling stations of that assembly segments should be done”.

On Tuesday, it was senior Congress leader and lawyer Abhishek Singhvi who argued the Opposition’s case before the Commission. Opposition leaders had said the poll panel assured them that a meeting of the full Commission would look into their demands. The leaders, however, had said they were not very hopeful since the EC’s “body language was not very positive”.

The BJP called the Opposition move a desperate attempt in the face of certain defeat.