The CBI has booked Videocon Industries Ltd chairman Venugopal Dhoot in a case of corruption for allegedly duping a consortium of banks led by the State of Bank of India of hundreds of millions of US dollars. 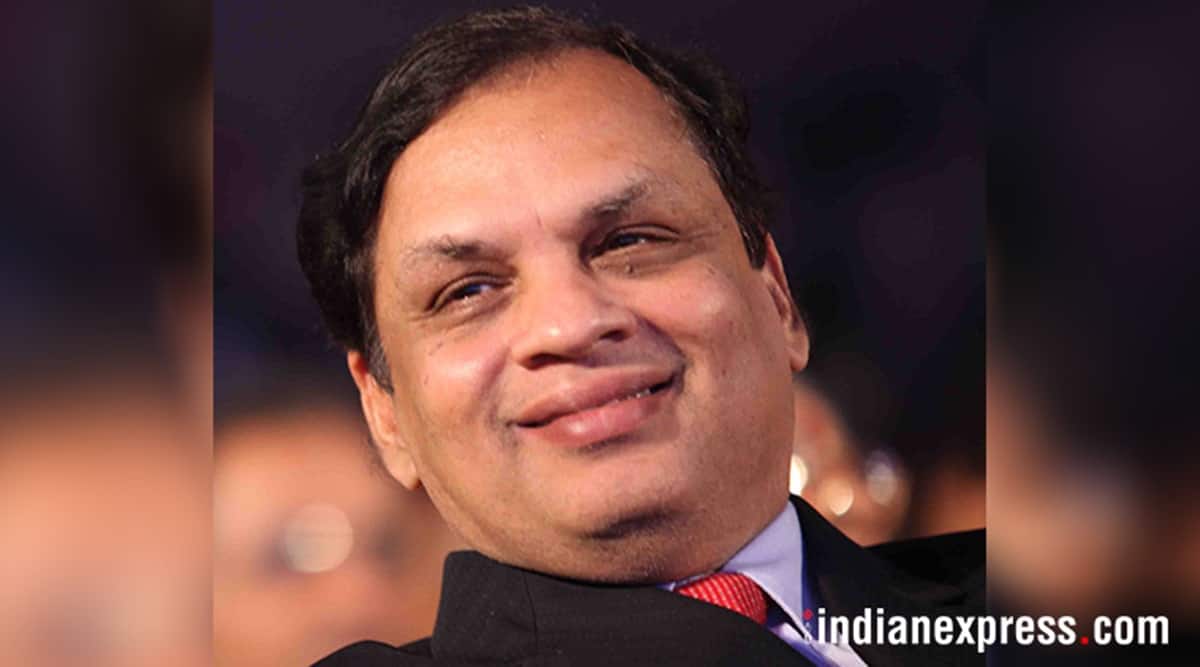 The Enforcement Directorate on Friday conducted raids at multiple premises associated with the Videocon group in Mumbai in connection with a case of money laundering it is probing against the company and its Chairman Venugopal Dhoot. The case is related to alleged loan fraud by the group in the sale of an oil field in Mozambique Africa.

“The raids are currently going on at multiple locations in Mumbai. We have evidence that the company has diverted loan funds,” an ED official said.

The ED case is based on a CBI FOR of last year. The CBI has booked Videocon Industries Ltd chairman Venugopal Dhoot in a case of corruption for allegedly duping a consortium of banks led by the State of Bank of India of hundreds of millions of US dollars. Along with Dhoot, who has been booked under charges of corruption, cheating and criminal conspiracy, the CBI has also booked unknown officials of the consortium of banks.

The case is related to an oil block in Mozambique where Veideocon had interests and picked up a loan from Standard Chartered Bank in London. This loan was repaid by the consortium led by SBI against the Mozambique assets but the consortium did not take charge of the assets and Videocon continued to avail of credit facility from SCB on the block. The block was finally sold to Oil and Natural Gas (ONGC) Videsh Ltd and Oil India Ltd in 2014 for USD 2,519 million.

The FIR was a result of the completion of a preliminary enquiry that CBI had opened earlier against unknown officials of Ministry of Petroleum and Natural Gas, ONGC Videsh, Oil India Ltd, Bharat Petro Resources Ltd and the consortium led by SBI Cap. The PE had alleged that these entities had “colluded with the Directors and Promoters of M/s Videocon Mozambique Rovuma 1 Ltd (VMRL), a subsidiary of M/s Videocon Hydrocarbons Holding Ltd (VHHL) (a company registered in Cayman Istands) with an intent to cause undue pecuniary gain to Videocon Industries Limited (VIL)”.

According to CBI, the preliminary enquiry found that in 2008, VHHL acquired 10% Participating Interest in Oil and Gas block in Rovuma Area 1 Block Mozambique from M/s Anadarko (a USA based Petroleum Company). VHHL was also having oil and gas assets in Indonesia and Brazil.

In the Month of April, 2012 the consortium sanctioned the Standby Letter of Credit (SBLC) facility of USD 2,773.60 Million to VHHL for appraisal and development of their overseas oil and gas asset in Mozambique, Brazil and Indonesia, and other funding requirements. The SBLC facility at USD 1,103 million was refinanced which includes outstanding of USD 400 million of Standard Charted Bank, London, the CBI has alleged. “The first charge on VIL’s oil and gas asset was a part of CSB security,” the CBI has said.

“The SBI consortium in connivance with VIL did not create the charge on the assets with dishonest intention to facilitate VHHL, who continued to avail the facility from SCB London backed by Mozambique oil and gas asset,” the CBI has said.

CBI has also accused VIL of diverting funds saying, “The enquiry has revealed that the VIL used the funds availed from SCB for some other purposes or siphoned the same in some other accounts of Videocon or its promoters. Enquiry has further revealed that till December, 2013 the VIL spent an amount of only USD 374 million, USD 554.83 and USD 25.25 million towards Mozambique, Indonesia and Brazil oil and gas assets respectively since date of acquisition to December, 2013 against which VHHL availed the facility of USD 1616 Million.”